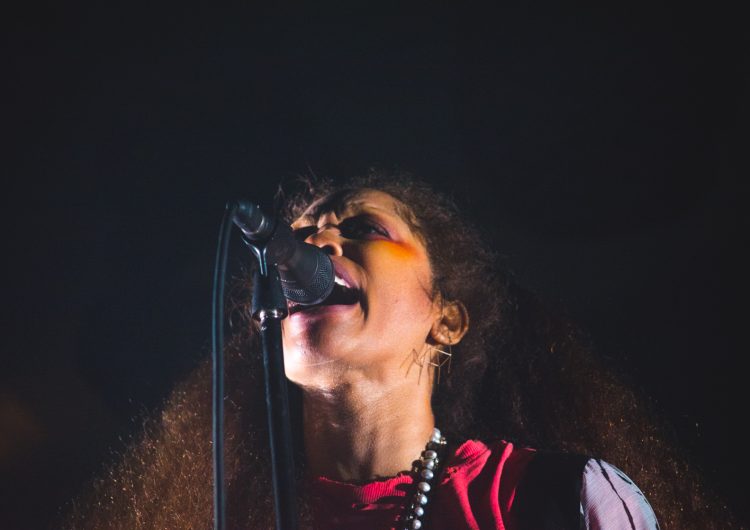 Last Saturday, Oct. 14, neo-soul hip-hop queen Erykah Badu hit her final stop at of her world tour: Erykah Badu vs Everythang Tour 2017 AD at Harbour Garden Tent in Sofitel Manila. Having started in May at Funk Fest in Birmingham, Alabama, the five-month-long international tour, began in the States, went to Europe, and ended in Asia, with Manila as its very last stop. 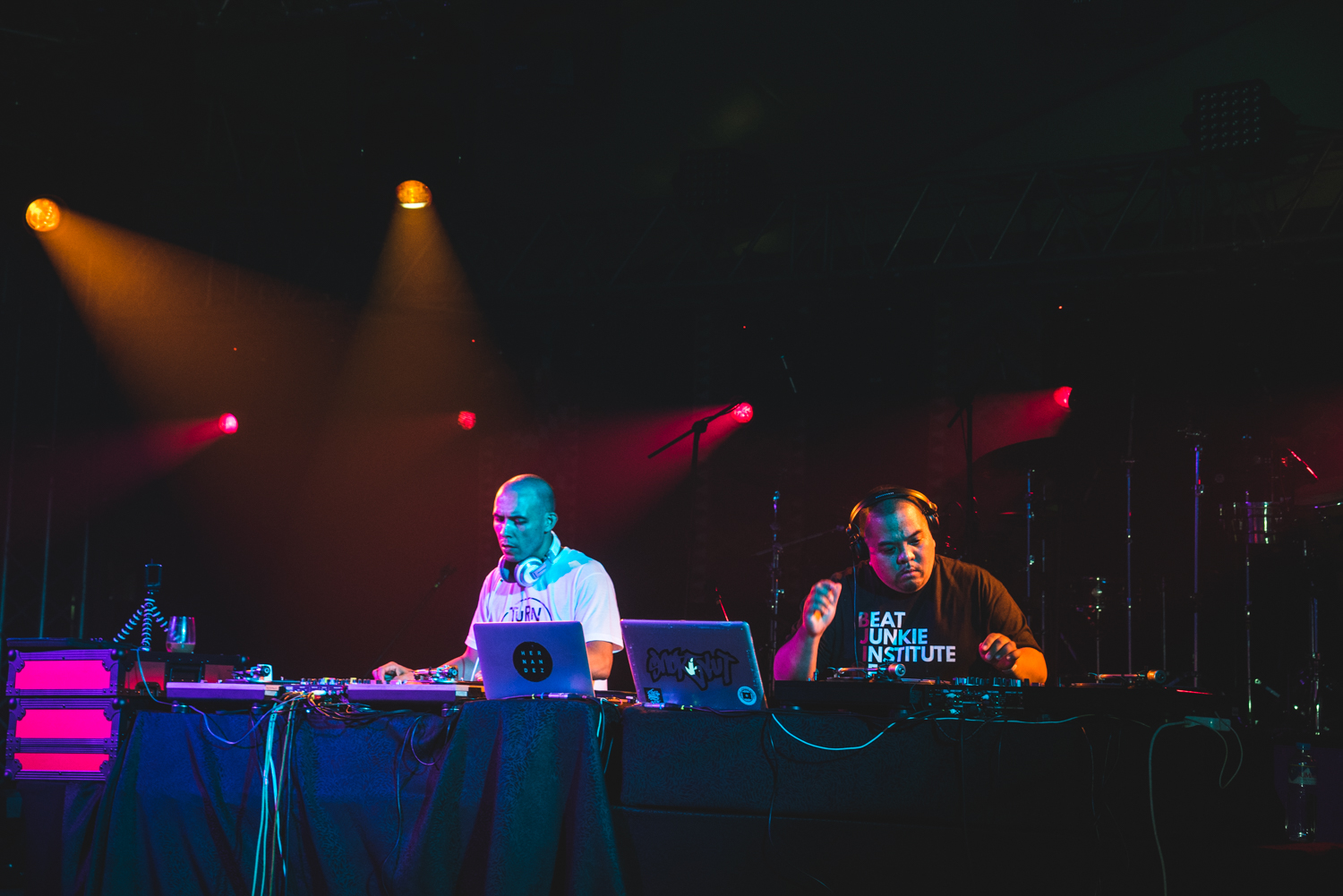 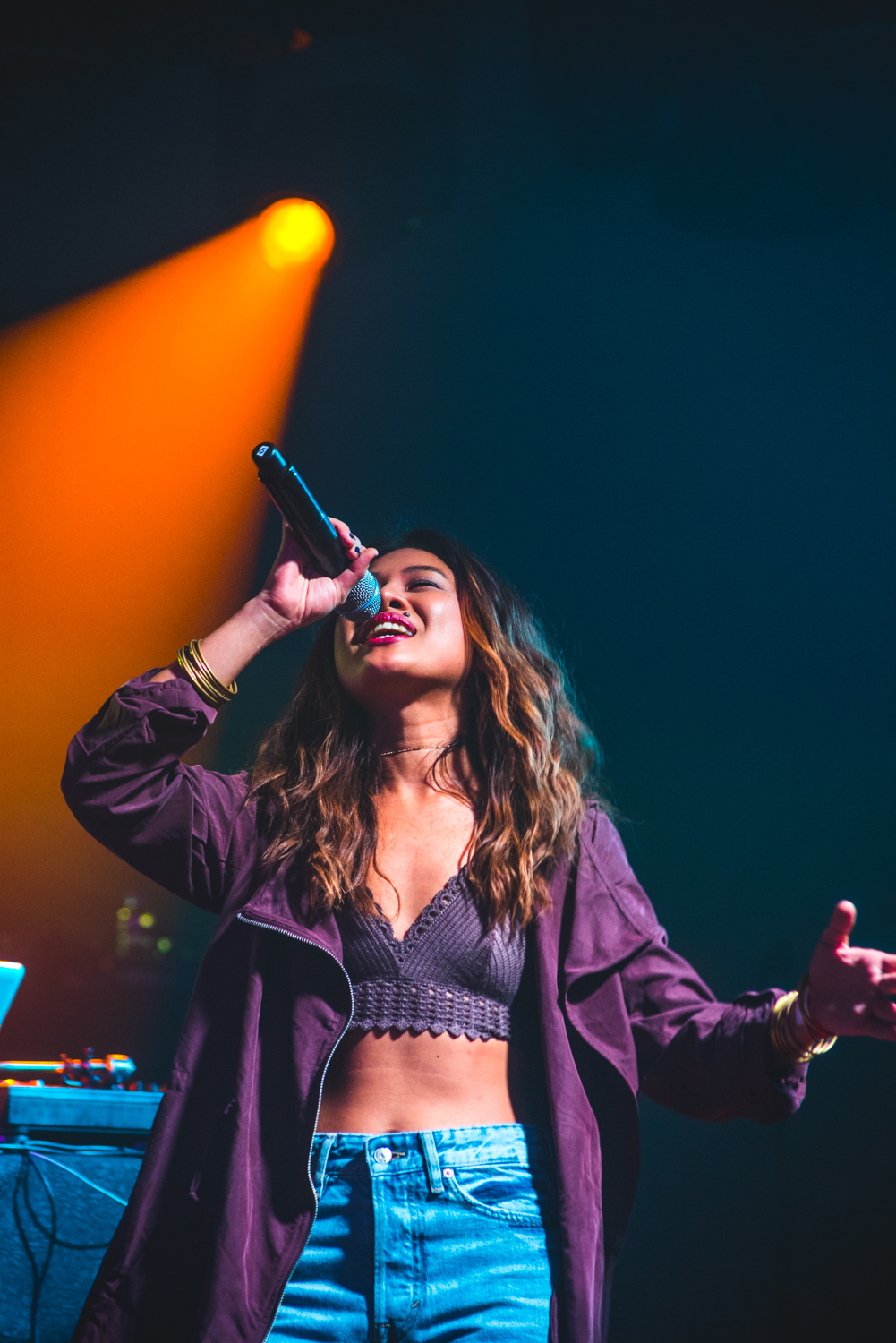 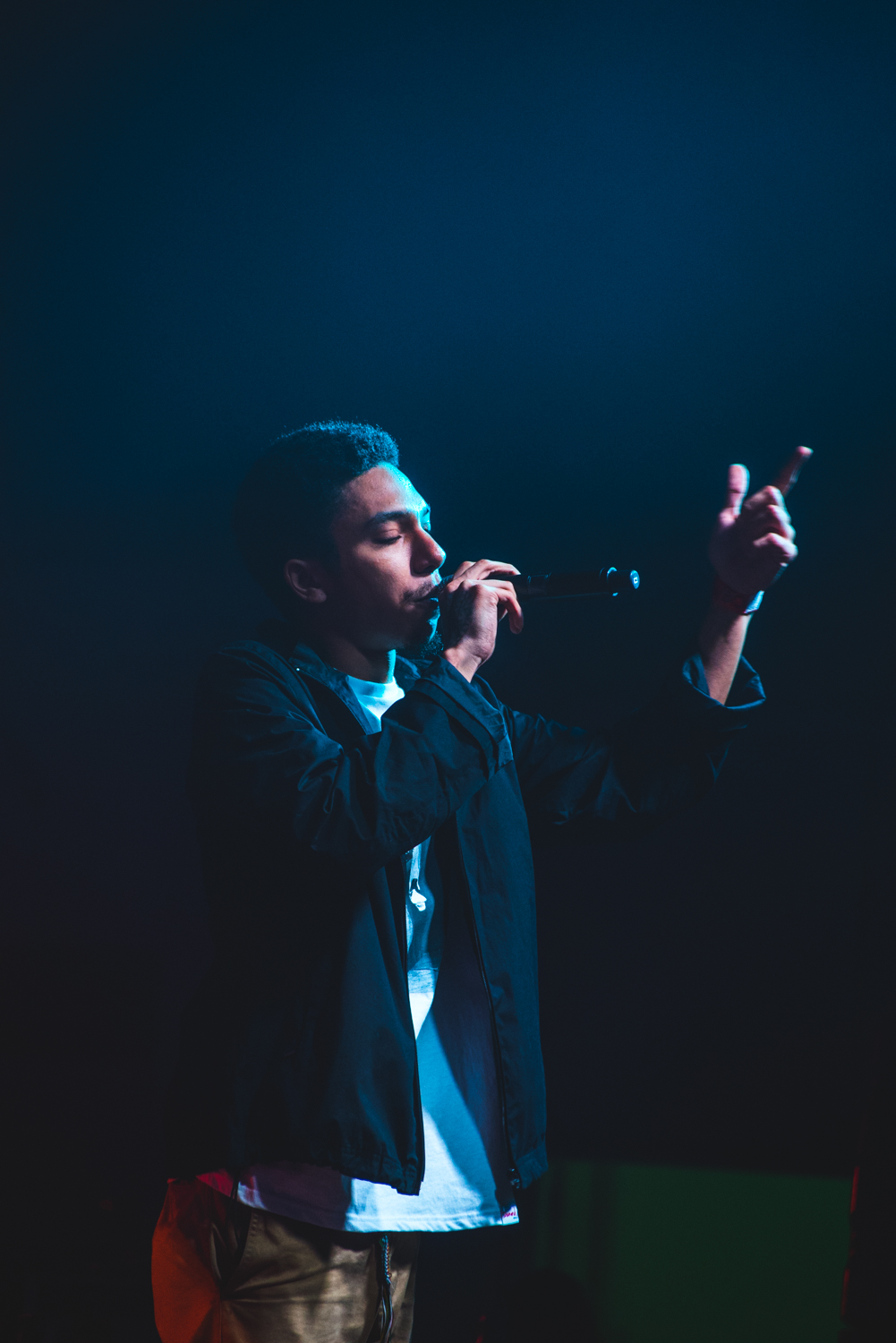 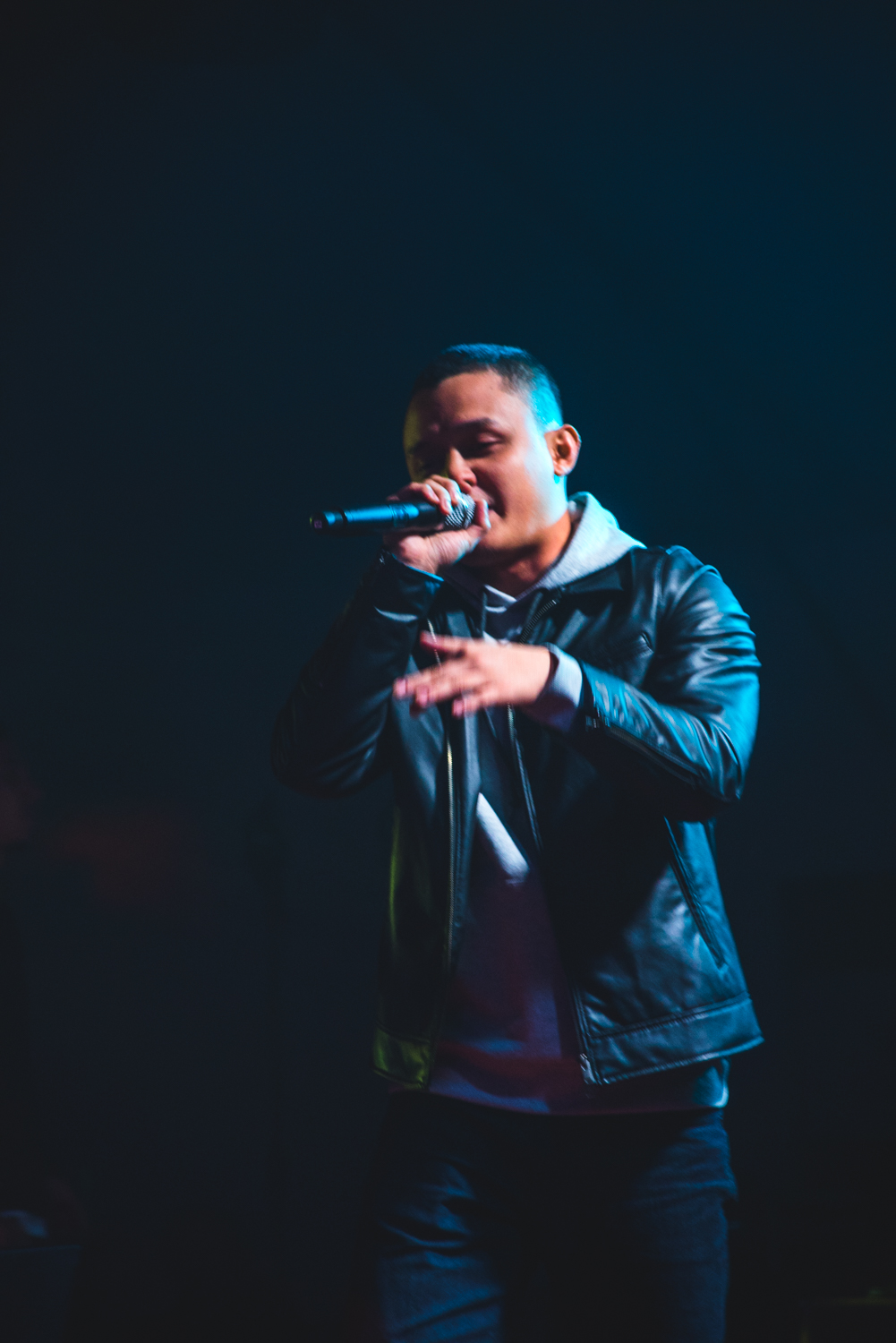 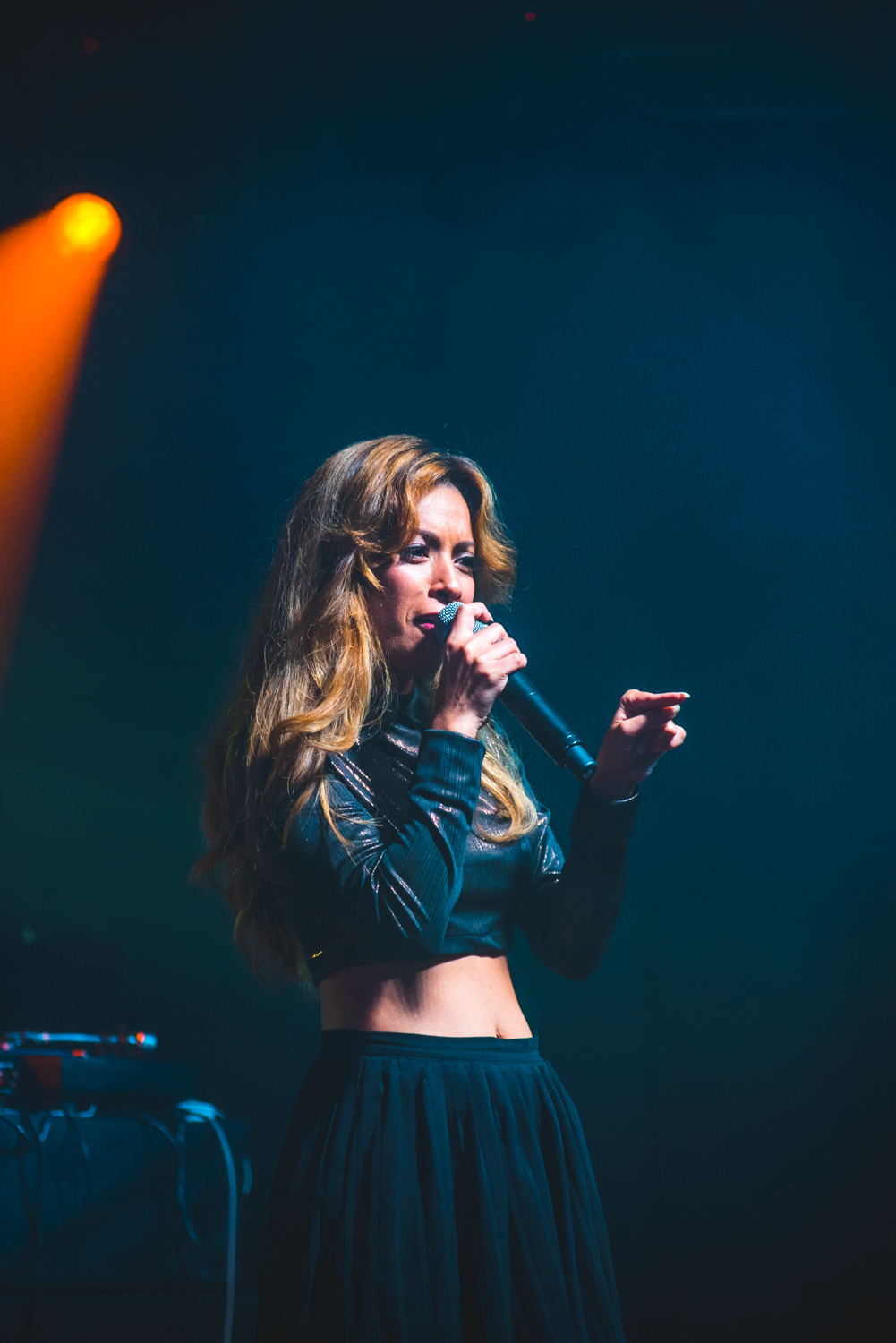 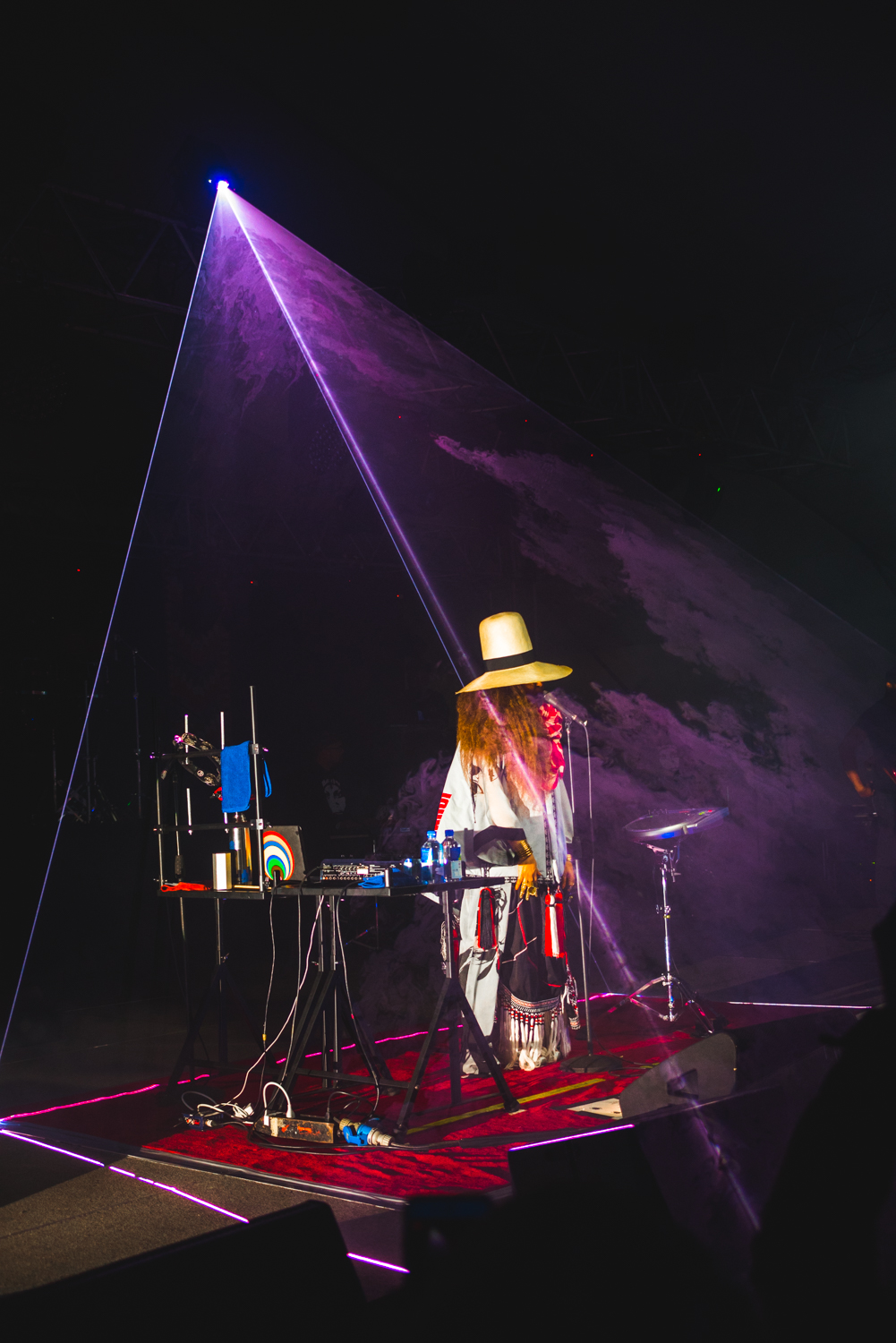 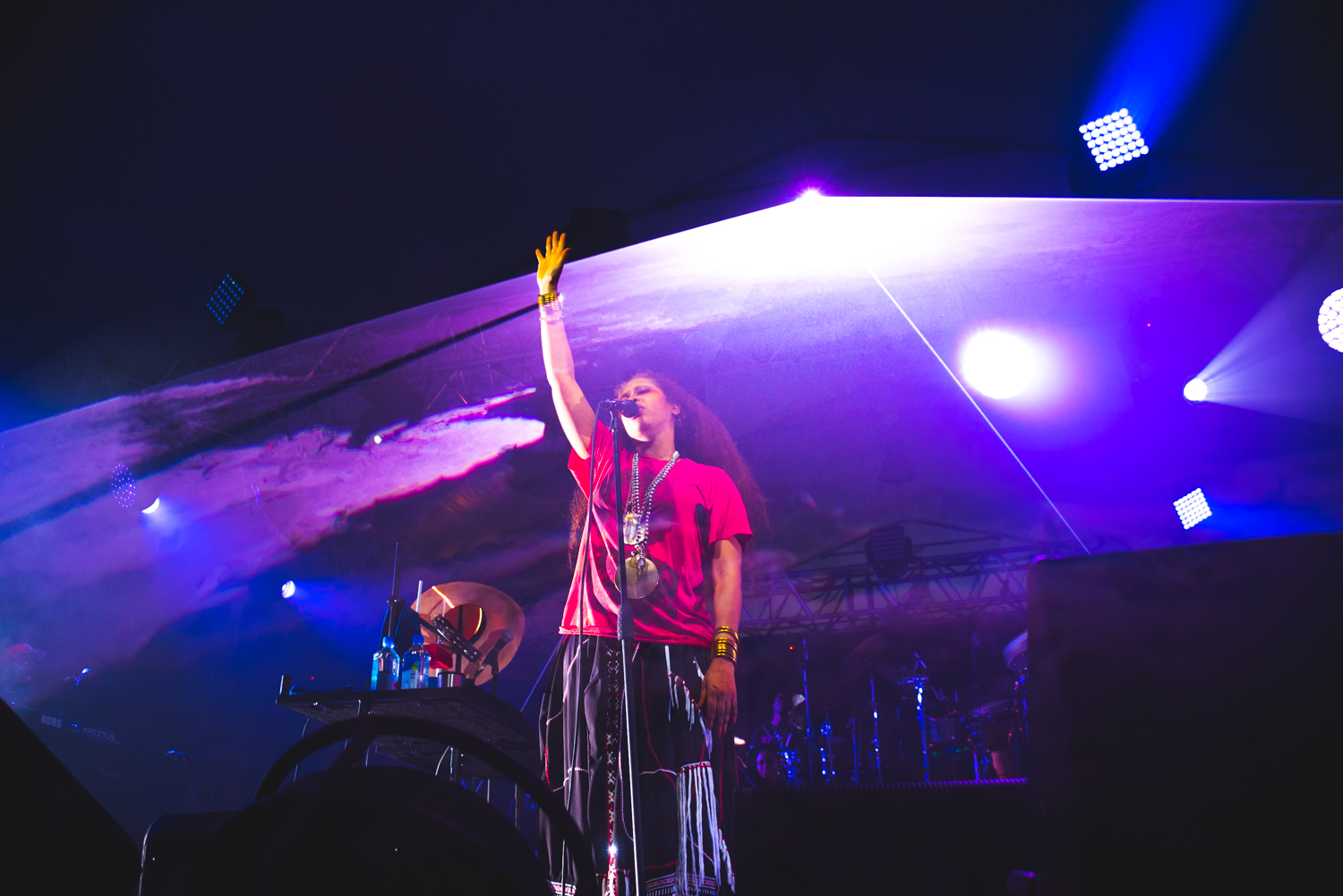 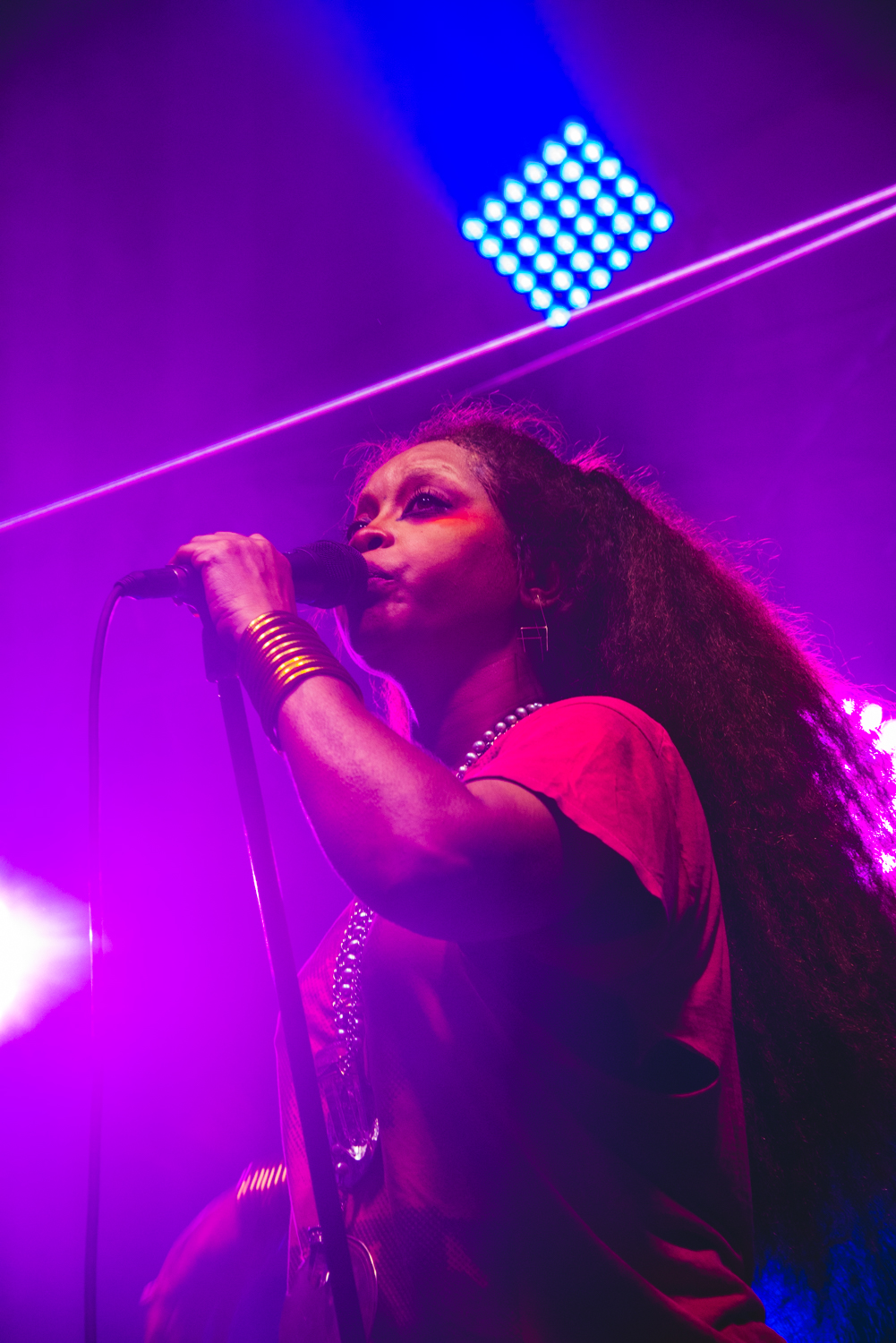 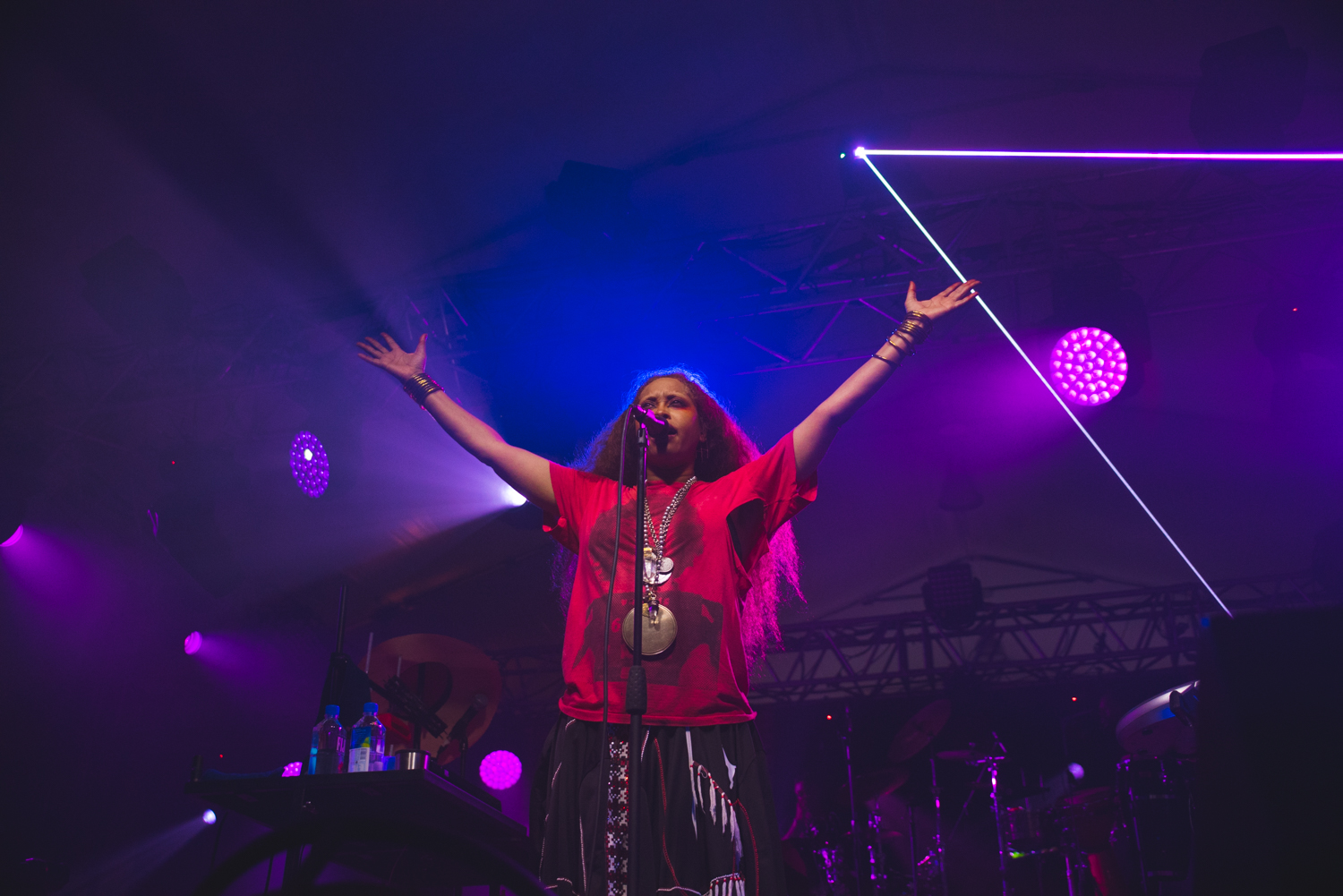 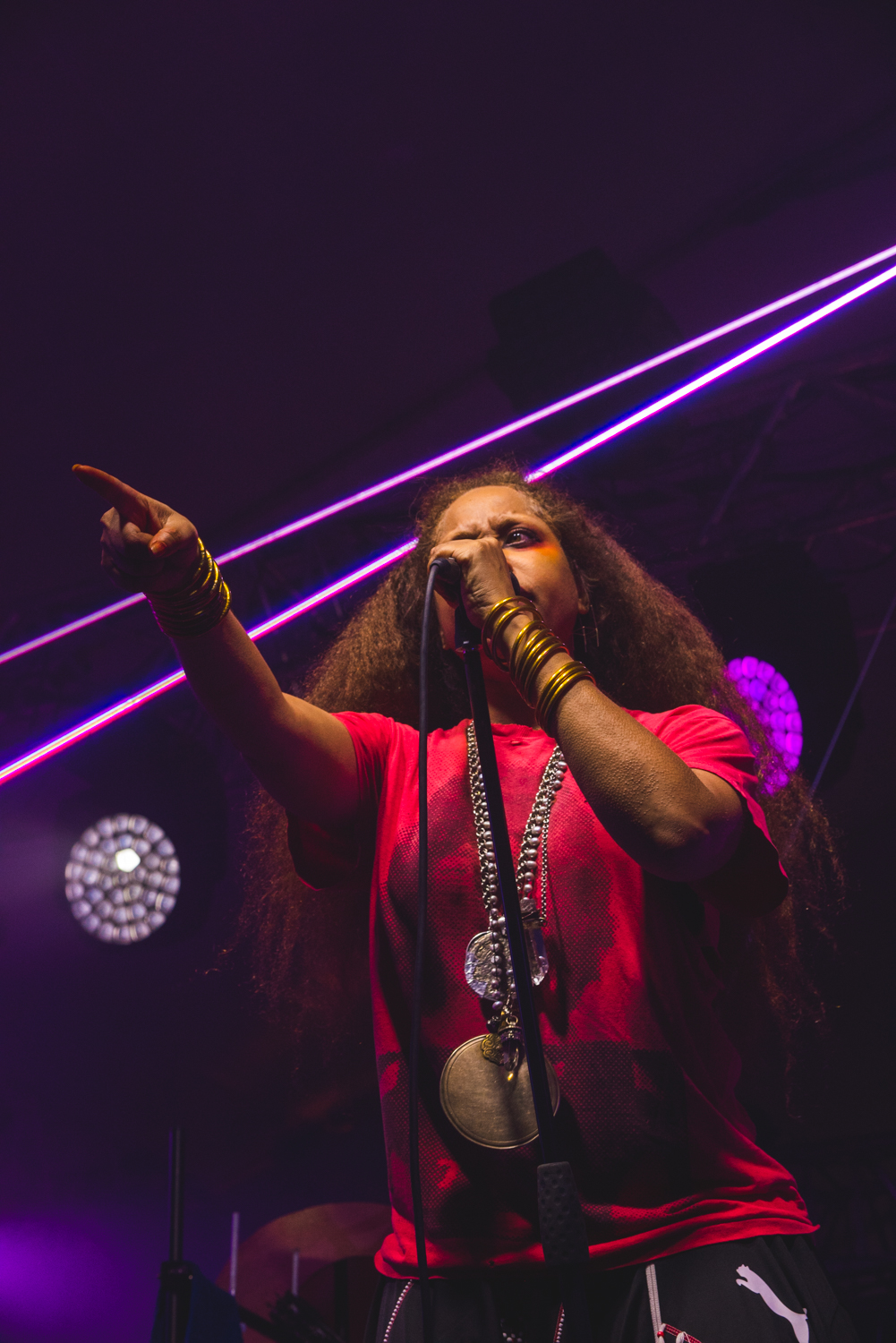 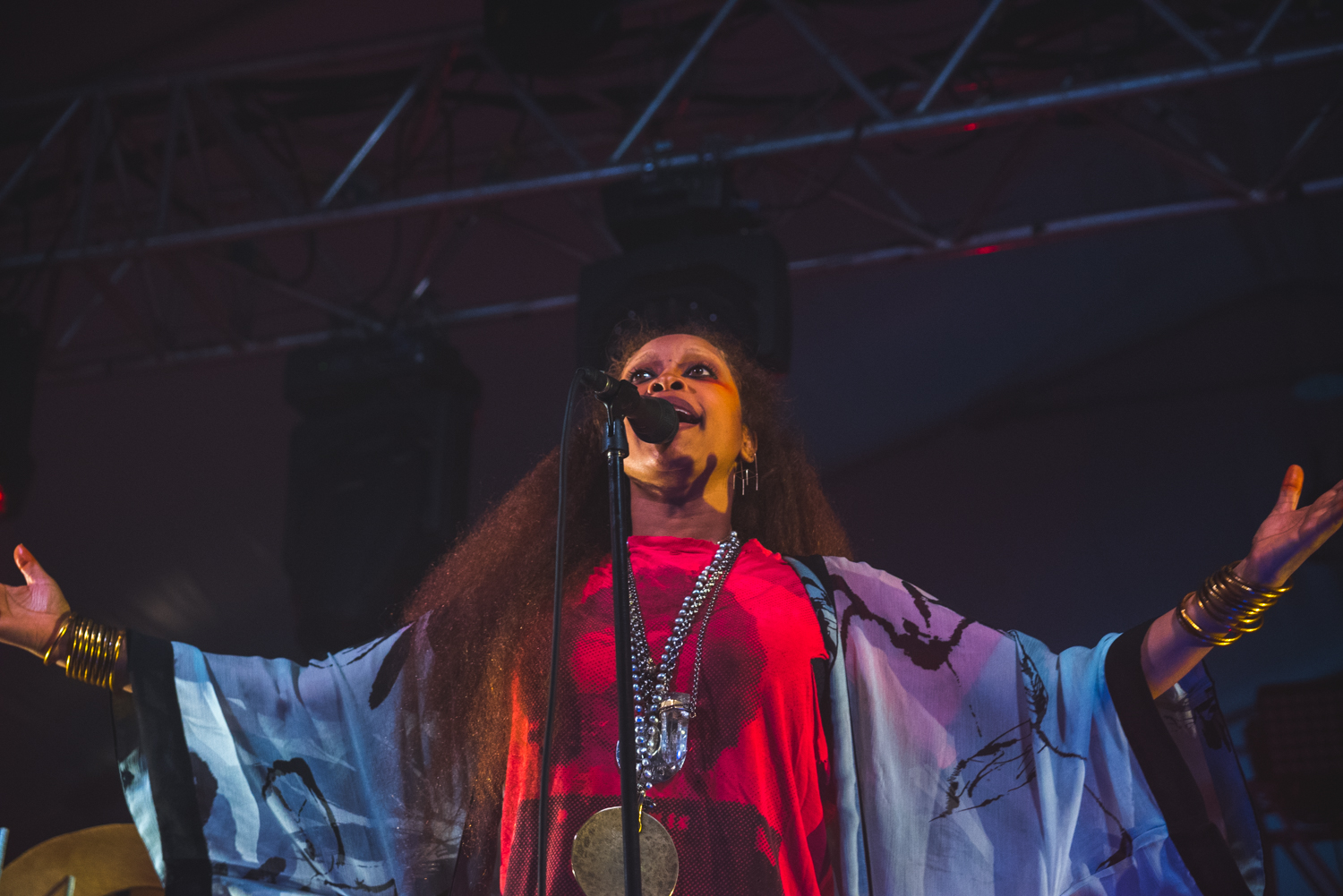 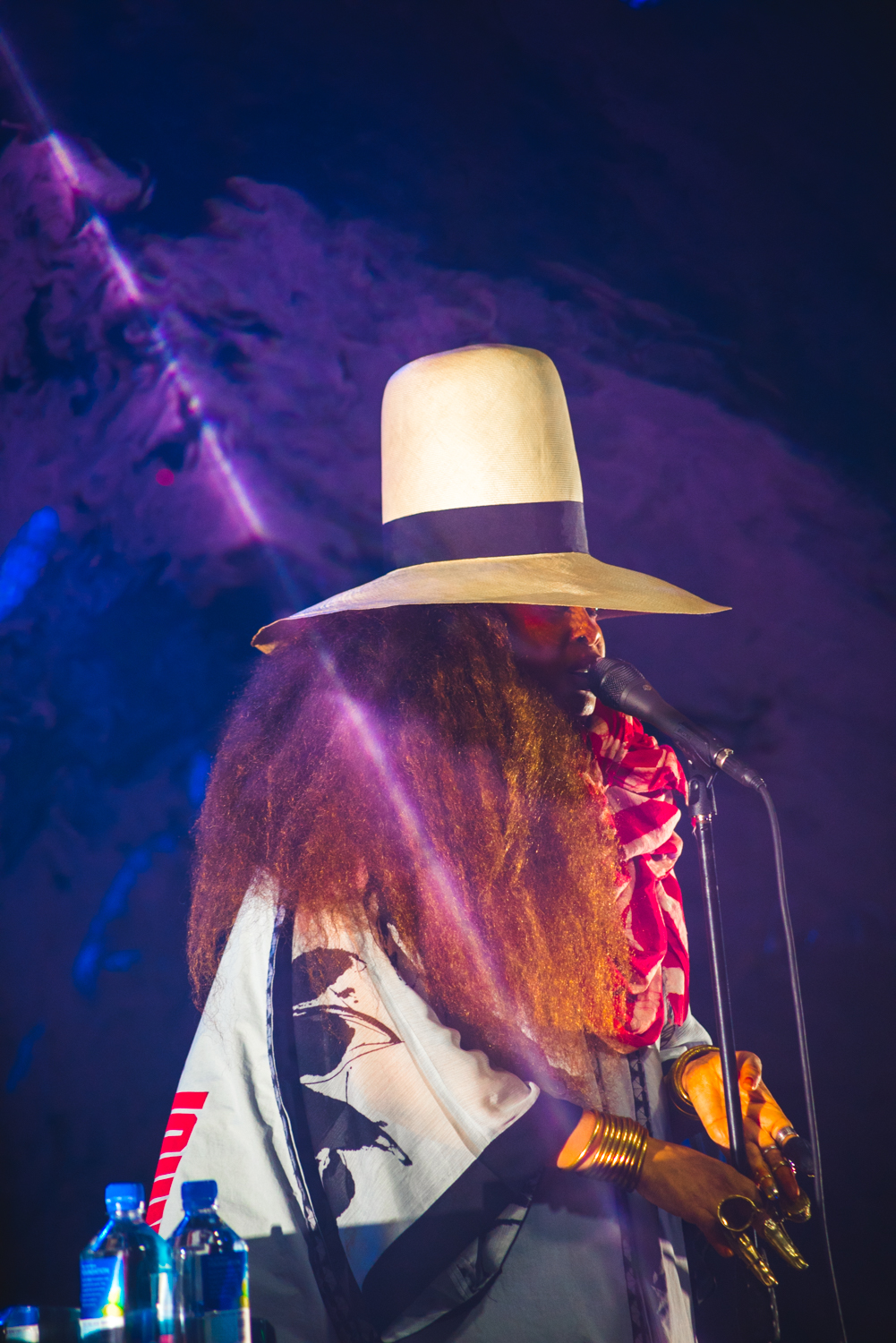 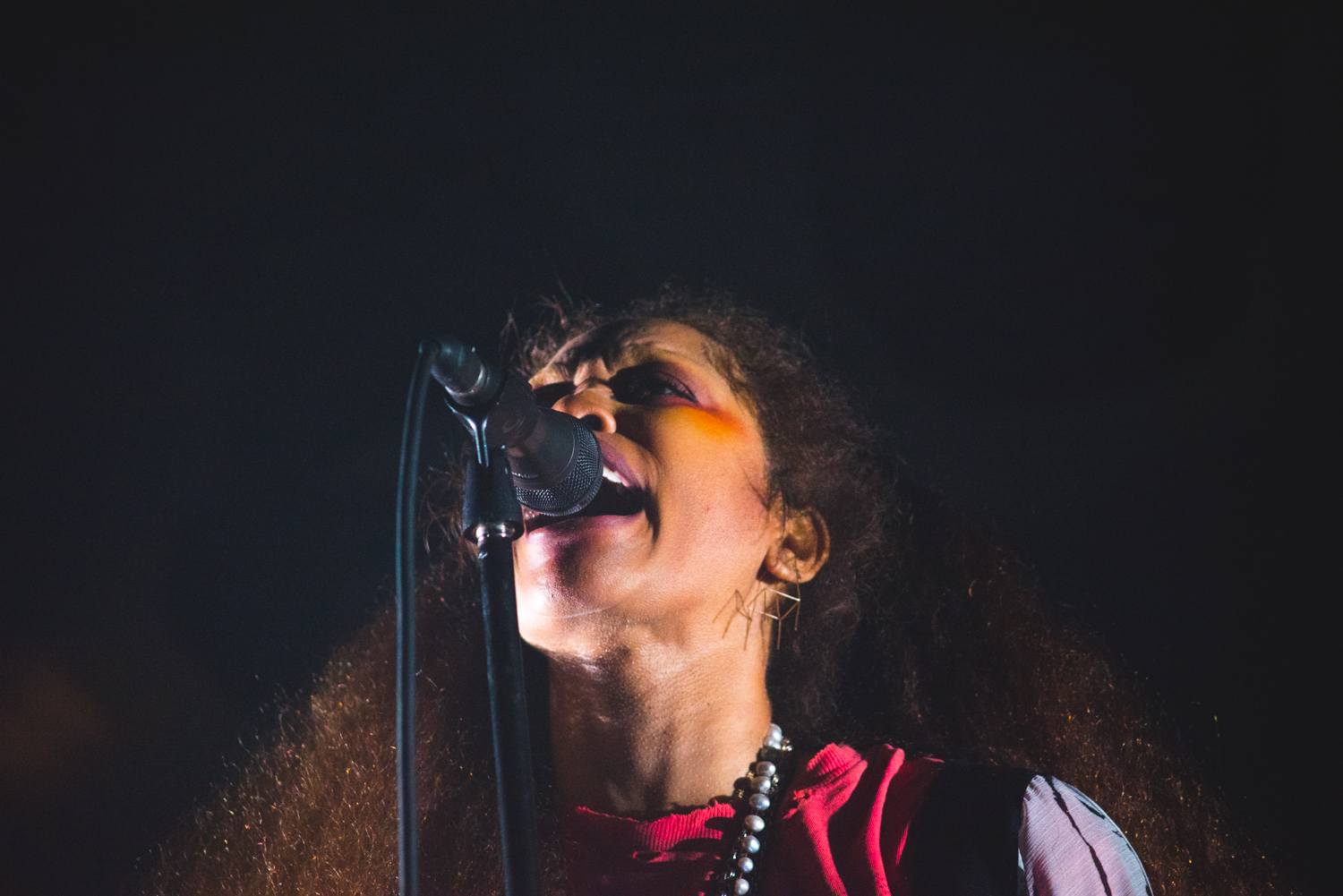 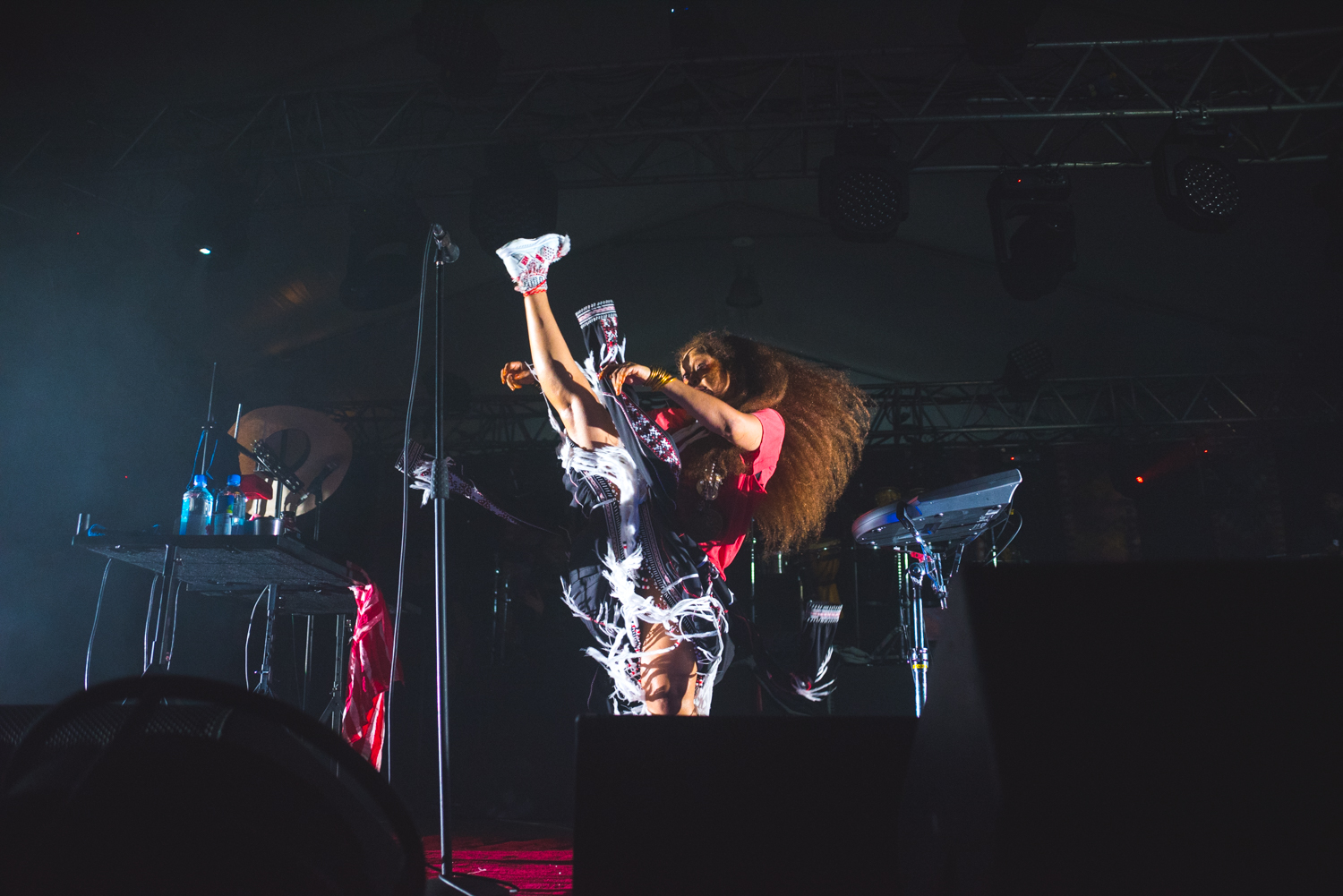 SHAREStreetwear, which falls under an industry that many associate with the term ‘forward-facing,’...