You guys are probably really familiar with Brian Imanuel, or more popularly known as Rich Chigga, Indonesian rapper and viral internet personality. We’ve streamed all his videos, listened to his tracks, and liked his quirky posts on Twitter. Now 88rising is bringing him to Manila for a one night only show.

88rising’s Asia Tour features Rich Chigga, Higher Brothers, and Joji. Unfortunately, as mentioned in the poster below, only Rich Chigga is slated to perform for the Manila show. It’ll be held on Dec. 13 at House Manila, Remington Hotel, Newport City, Pasay. 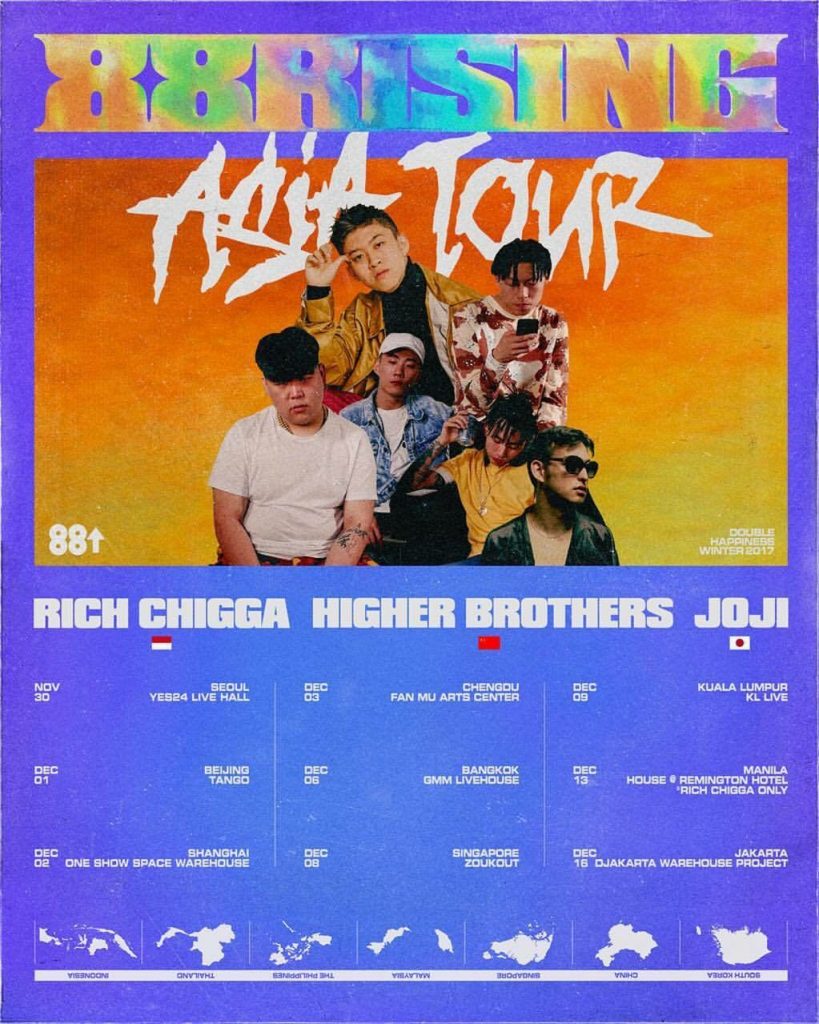 Not familiar with Rich Chigga? Get hyped right now.

UPDATE: Looks like he’ll be joined by Higher Brothers and Joji for the Manila leg as well.

SHARE“The kid’s stubborn, she doesn’t even let go of things,” I overheard my...