Text and photos by Bea Amador

If you’ve been living under a rock this past weekend, The Rest is Noise just held their year-end gig last Saturday, Nov. 25, and it was filled with surprises and practically every good thing you think could happen at a show. Missed out? Or if you simply just want to relive all the great stuff that went down that night, we made a list of all our fave moments.

1. The music was amazing from start to finish 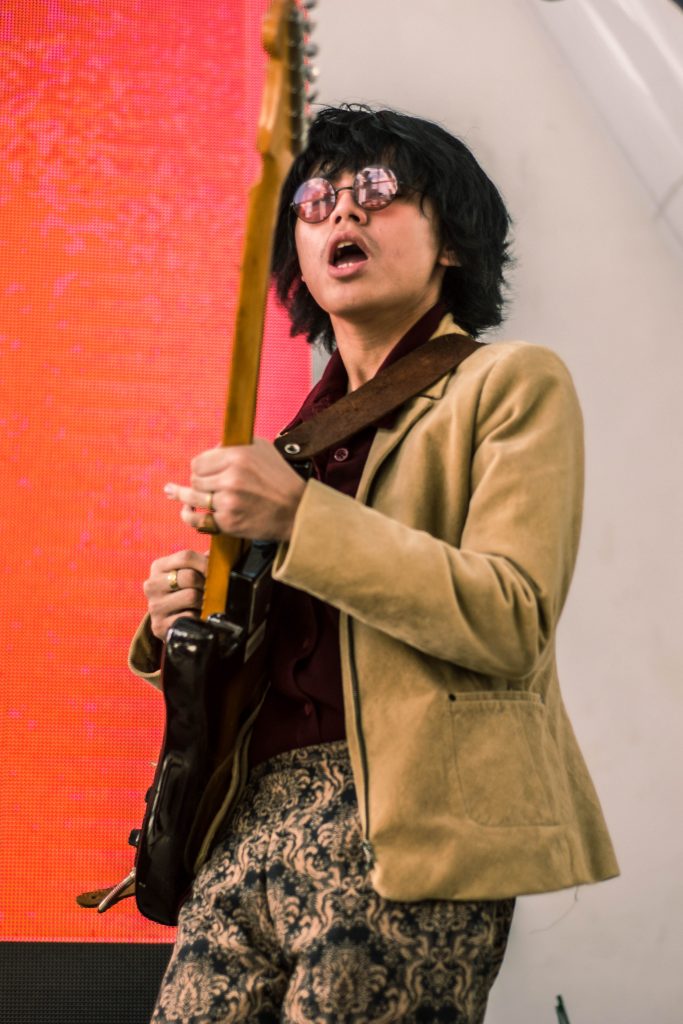 As expected from The Rest is Noise’s bomb ass lineup. From IV OF SPADES opening the event with their groovy tracks, Aia de Leon dedicating her songs to the singles in the crowd, Orange and Lemons bringing back nostalgic feels, to the dancing-at-3AM crowd courtesy of Autotelic, this year’s final show was definitely one for the books. 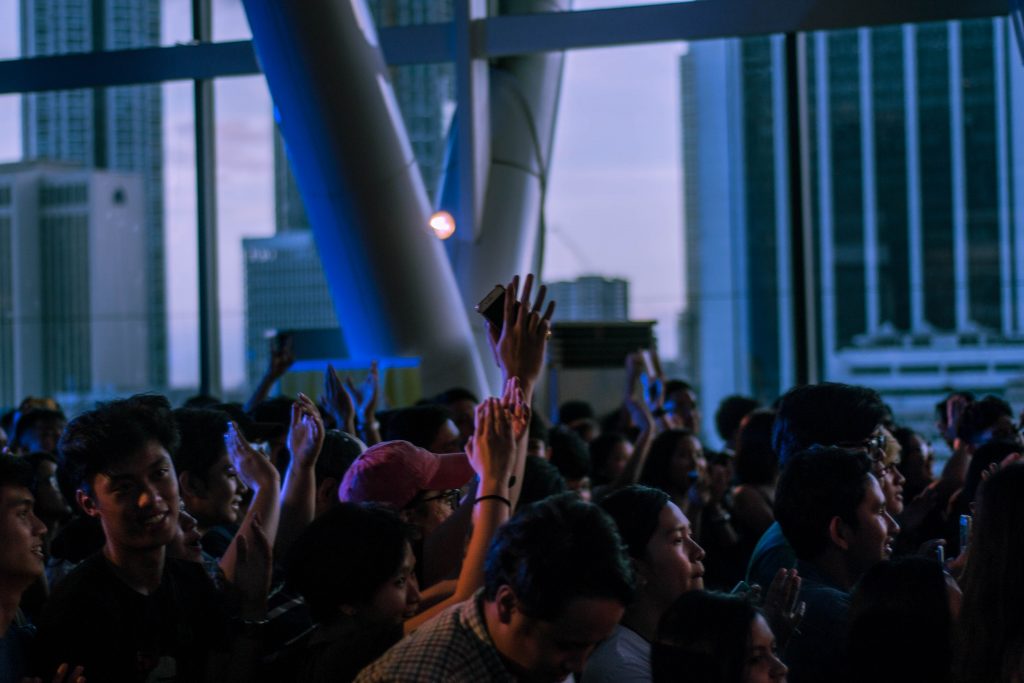 With a 14 hour-long gig as that, you’d probably expect the crowd to be drained and cranky towards the end. But definitely not this crowd. Everyone was still up and jumping at 3AM, woken up by Autotelic’s “Gising.” In between sets, some would sit on the floor to rest, only to come back up when the next band went onstage, and then everyone would go wild again, complete with singing, clapping, and head banging.

Apart from couples being spotted everywhere, one of the highlights of the event was when Ben&Ben helped a girl say yes to a guy who was courting her. Lucky guy probably didn’t expect that he’d attend the gig as a single man and go home with a girlfriend.

4. Joey Ayala and Dong Abay brought the house down 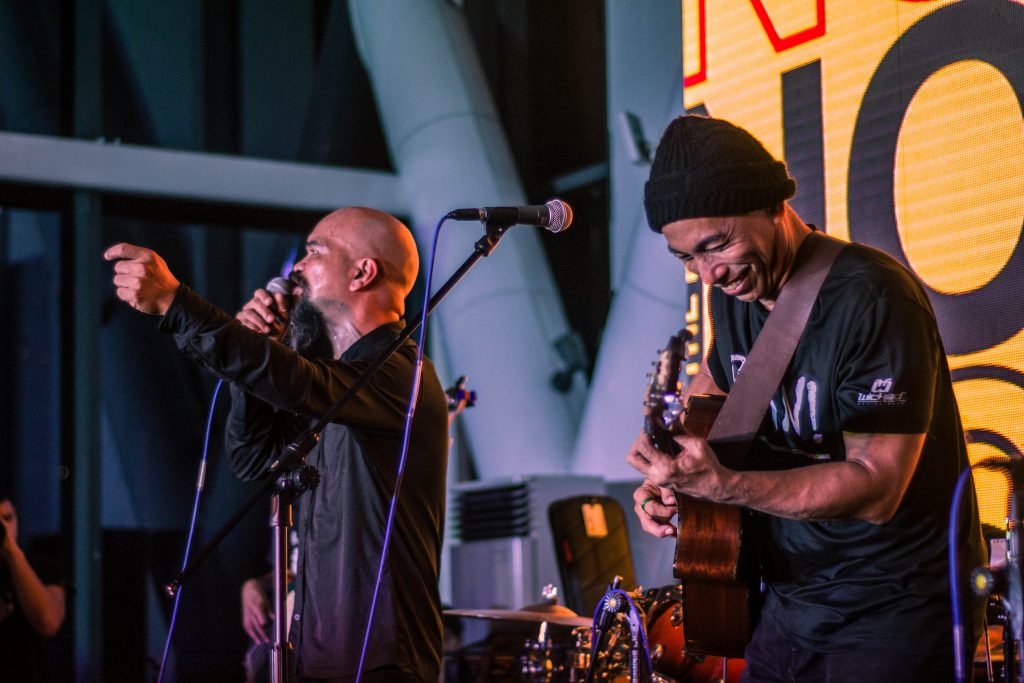 Legends as they are, Joey Ayala and Dong Abay showed us kids that their timeless music is definitely for everyone. They ended their set with “Banal na Aso, Santong Kabayo,” and everyone was singing along to the classic hit. As they were about to get off stage, the crowd requested for one more song, and they were more than willing to agree.

5. Some musicians took the stage to discuss sensitive issues 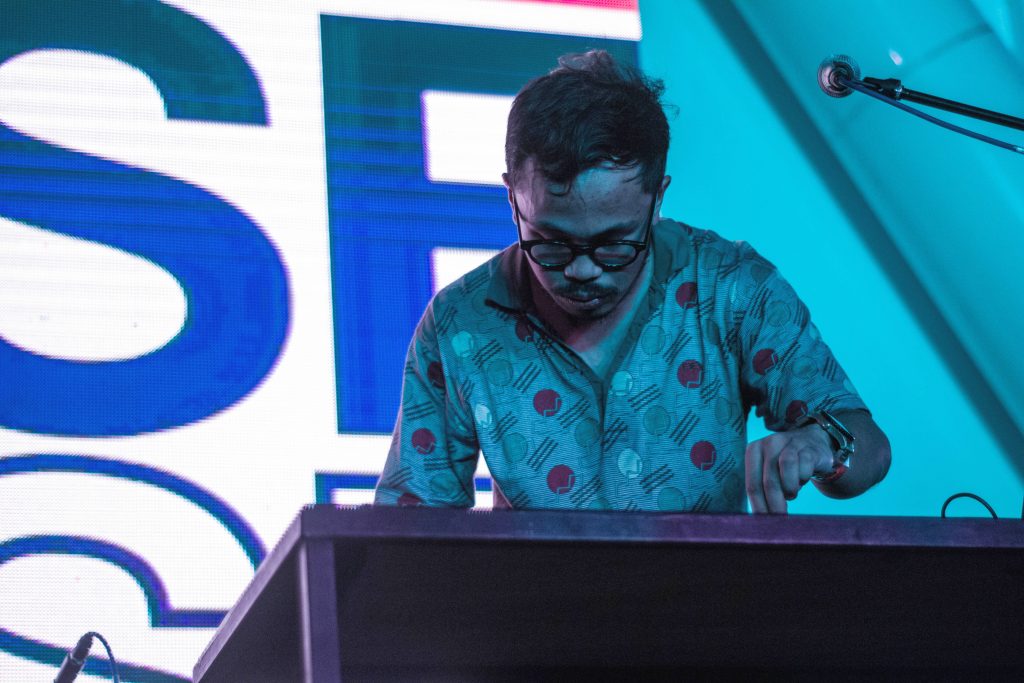 BP Valenzuela and CRWN used their time as an opportunity to talk about the recent issues that surrounded the local music scene. Both of them were very clear on their stand that we, as human beings, should learn how to respect each other. Also, let’s not forget the time when all-girl band Flying Ipis changed some of the words to Madonna’s “Material Girl” to throw some shade.