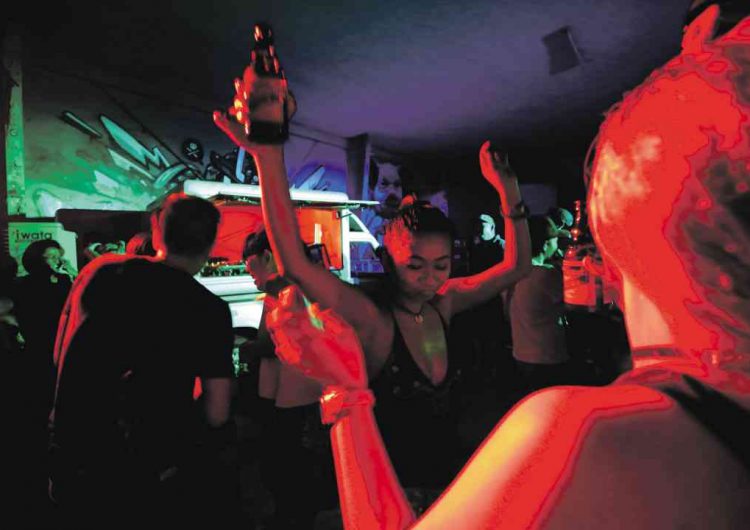 It was 2014 when I hung around B-Side a lot. The graffiti-covered walls, cheap ice-cold beers and late-night eatery have always served as my college barkada’s second home. I only ever go to The Collective now to visit the small home-grown vegetarian restaurant tucked between two even smaller businesses.

Perhaps the attachment comes from B-Side being a place that introduced me to different local subcultures as diverse as the gigs it used to hold. But like every humble beginning, things come to an end.

News has it that a condominium will be constructed at the site where B-Side awaits demolition. The hearsay hasn’t been officially confirmed by the venue’s official page. But local band Autotelic bid their goodbyes last Saturday (Sept. 8).

UPDATE: The management of B-Side confirmed that they will stop operations by the end of the month. The Collective, however, will remain operative. There is no official news so far about the construction of any condominium where B-Side currently stands.

Perhaps it’s time to spend the following nights reminiscing and seizing B-Side’s many walls while we have the chance. Or yet, let’s drink to mourn its death. Because unfortunately, Big Business has won again.

Photo by Inquirer.NET
You know what’s cool? Newsletters. Get exclusive updates on everything SCOUT through our newsletter. Sign up here.

SHAREMervin Malonzo is not a household name, but to the people that follow...

SHAREThe Ayala Museum is launching the next installment of its Virtual Reality Experience....