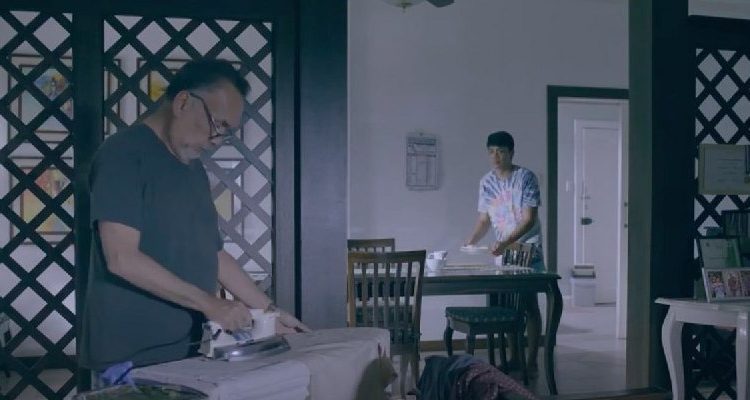 Not all stories try to inspire action through toxic positivity-free conversations or popping the privilege bubble. If you’re scouring for films that discuss heavy topics, check out Repleksyon 2020’s catalog.

Repleksyon 2020, one of the sections of Active Vista International Human Rights Festival 2021, offers short films that depict different faces of struggle. “The story of our struggle can only be truly told through many different frames,” Active Vista said on their Facebook post.  “Each of them is a work of art that will leave you reeling for much longer than its running time.”

From Sept. 27 to Oct. 3, each short film is available on their website for free. While you’re at it, here’s a quick rundown:

In an attempt to reconnect, an OFW father sends a gift to his son: a virtual reality device (with artificial intelligence) named Alice.

In a time of militarization and armed conflicts, this documentary follows 14-year-old Chricelyn Empong and the indigenous Lumad children in Mindanao as they defend their right to education. Because of their struggles in their own land, the kids end up in Manila to continue pursuing their studies.

A dysfunctional father and son—both dealing with their individual struggles—are forced to face each other to make ends meet and patch things up in their relationship.

Peppered with a bit of magical realism, this film follows decade-long lovers Kints and Charles, and their mundane questions on life. One day, Kints finds out her partner has literally changed.

This documentary recounts the story of Recto Mercene, one of the few photographers who was able to capture visual records after Benigno “Ninoy” Aquino Jr. was shot in 1983.

These award-winning docus reveal the real state of the nation