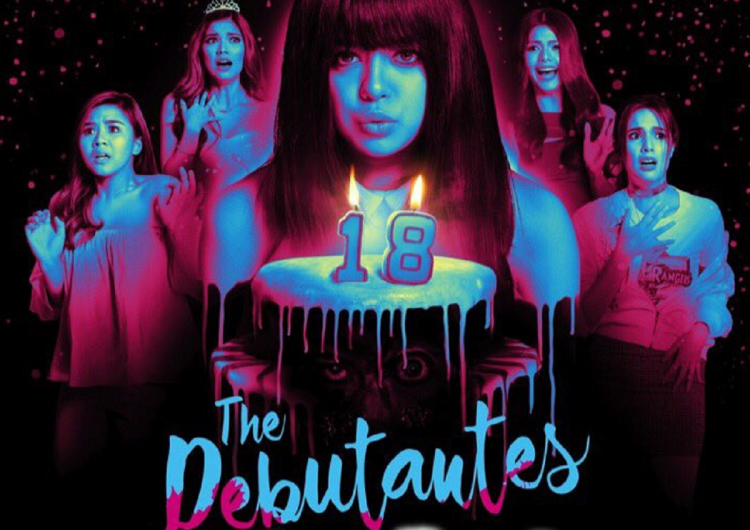 Yesterday, Sleepless and Ang Manananggal Sa Unit 23 B director Prime Cruz hit the big screens with his mainstream directorial debut with “color horror” flick The Debutantes. Starring Sue Ramirez as protagonist Kate, the story revolves around Kate, who is bullied by mean girls Lara (Miles Ocampo), Candice (Michelle Vito), Jenny (Jane De Leon), and Shayne (Chanel Morales). At first glance, the movie may look like a typical chick flick, perhaps even the iconic Mean Girls, but it’s actually a horror film. As Cruz says himself, “We often see horror films that are dark. Black is their usual color. We made this film colorful, with cinematography that is beautiful.”

Check out the trailer below:

The Debutantes is out in all theaters nationwide from October 4, 2017, under Regal Entertainment.

Uh, no, Harry Roque: The students won’t be failing, the system already did