Originally founded in 2009 as “Fete dela WSK,” and established as “WSK: The Festival of the Recently Possible” in 2013 as the groundbreaking interdisciplinary tech-arts festival that it’s known for today, “WSK” (pronounced “wasak”) has always been known for pushing boundaries. This year, for the first time, they’ve crossed seas and tapped the guys who were responsible for developing cultural exchanges across South East Asia and Japan (like cross-cultural film festival The Asian-Three Fold Mirror 2016), The Japan Foundation Asia Center, to be part of the festival. 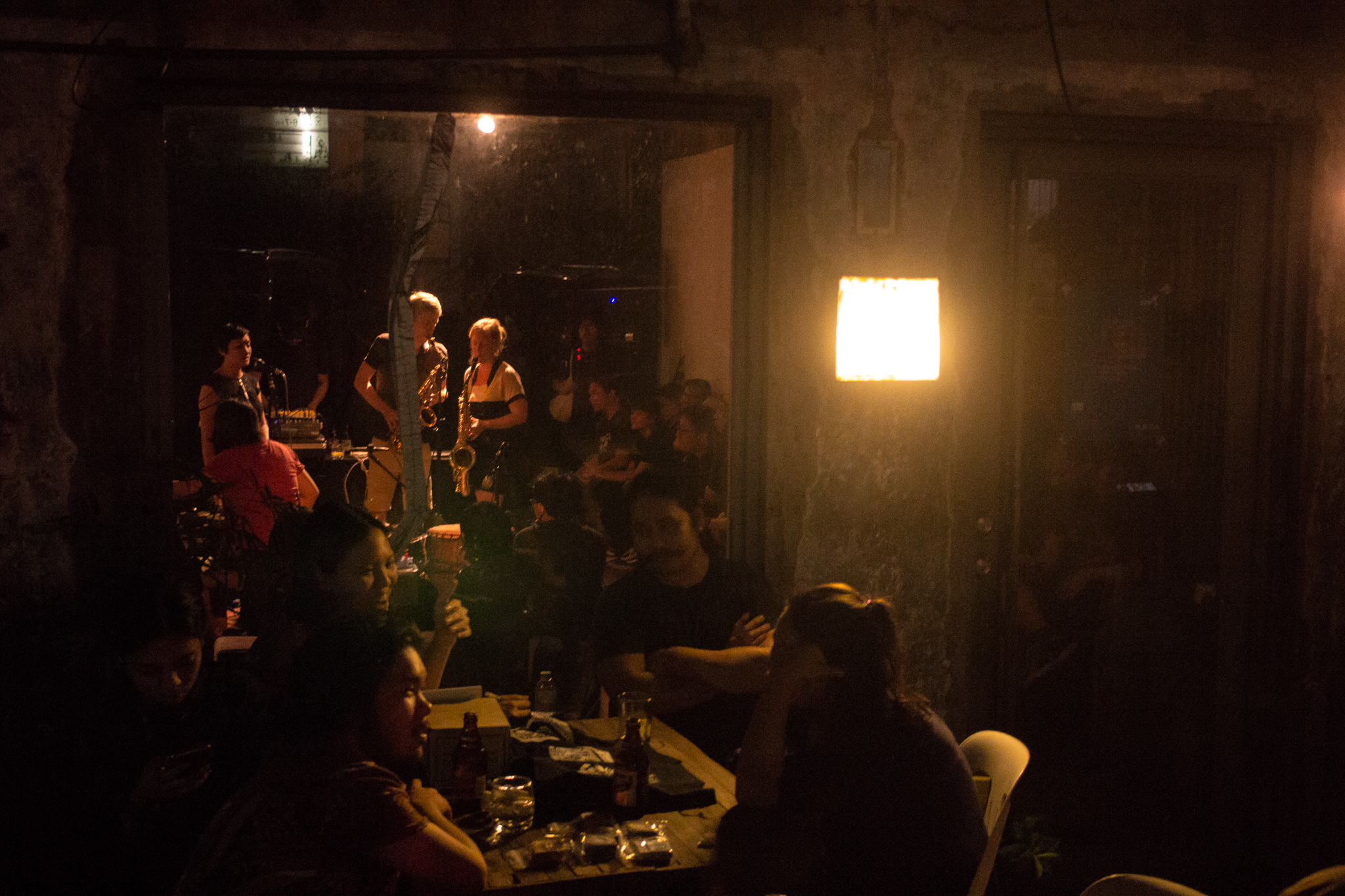 Aptly named WSK AXIS 2017, the festival took over unlikely spaces of your favorite creative hubs like the corridors of De La Salle-College of Saint Benilde, the School of Design and Arts, and the streets of Intramuros, to host an axis of exhibitions, workshops, fora, and concerts from Oct. 23 to Nov. 4. 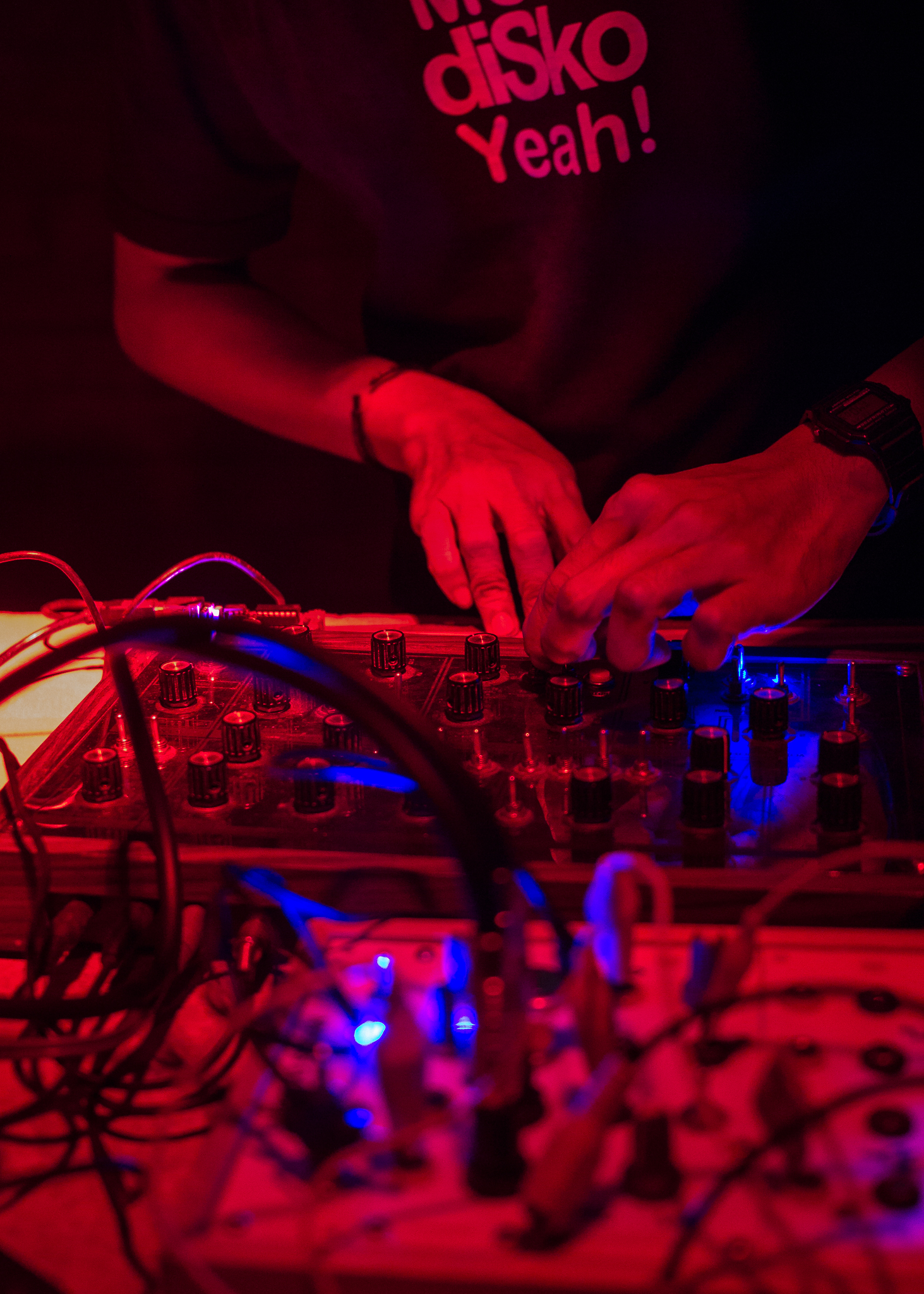 It started with INTERSTICES: Manifolds of the In-between, an interspaces or in-between-themed pop-up exhibit propped in the hallways, foyers, and classrooms of DLSU-CSB SDA, curated by none other than artistic director and WSK founder Tengal Drilon. For this, he focused on showcasing unconventional or non-traditional new media art by both Japanese and Filipino artists like Derek Tumala, Tad Ermitaño, Ryoichi Kurokawa, and Katsuki Nogami, that are “in-between”–in-between in their careers, in-between the thin line of old art and new art, and so on.

As Tengal says, “It’s interesting to capture these artists in-between their careers, before they become established, parang I see these moments in their careers as a time when anything is possible. For example Nogami, the artist behind the ‘Yamada Taro Project,’ he’s in-between, and ‘After that’ artist Hisakado, he’s also in-between. I think he’s going to be the next big star.” 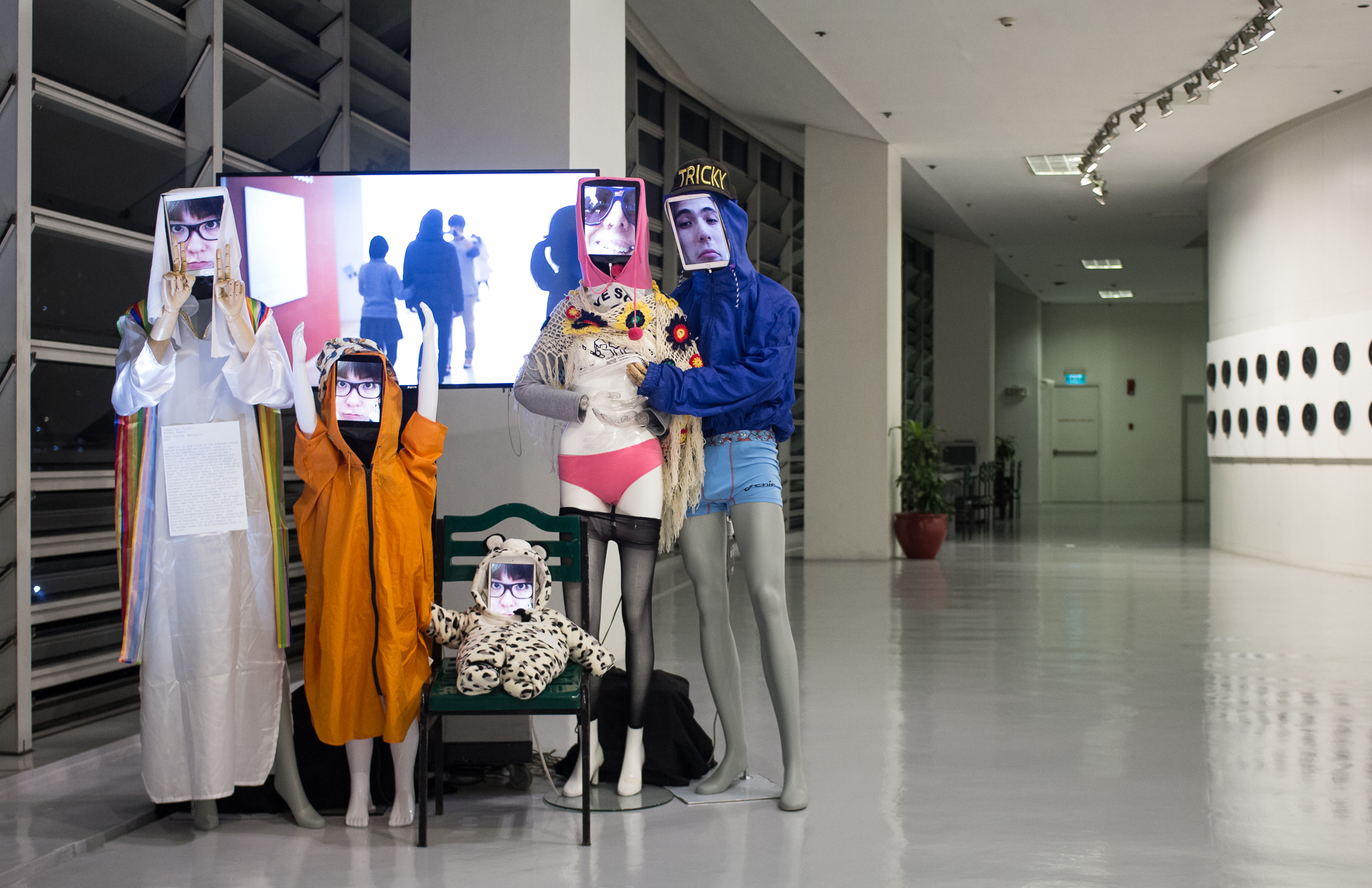 And as an extension of the exhibit, art theory professor Hiroshi Yoshioka and featured artist Tad Ermitaño gave a talk on “Asian New Media Art” on the 27th at the SDA Cinema, followed by a live re-enactment of Katsuki Nogami’s 2013 “Yamada Taro Project” on the streets of Intramuros on the 27th. Beginning at the iconic steps of the Manila Cathedral, Yoshioka walked around with his “virtual self” a.k.a. iPad droids and snapped faces of random passerbys, once again questioning the anonymous nature of the digital age’s socially accepted online behaviors. 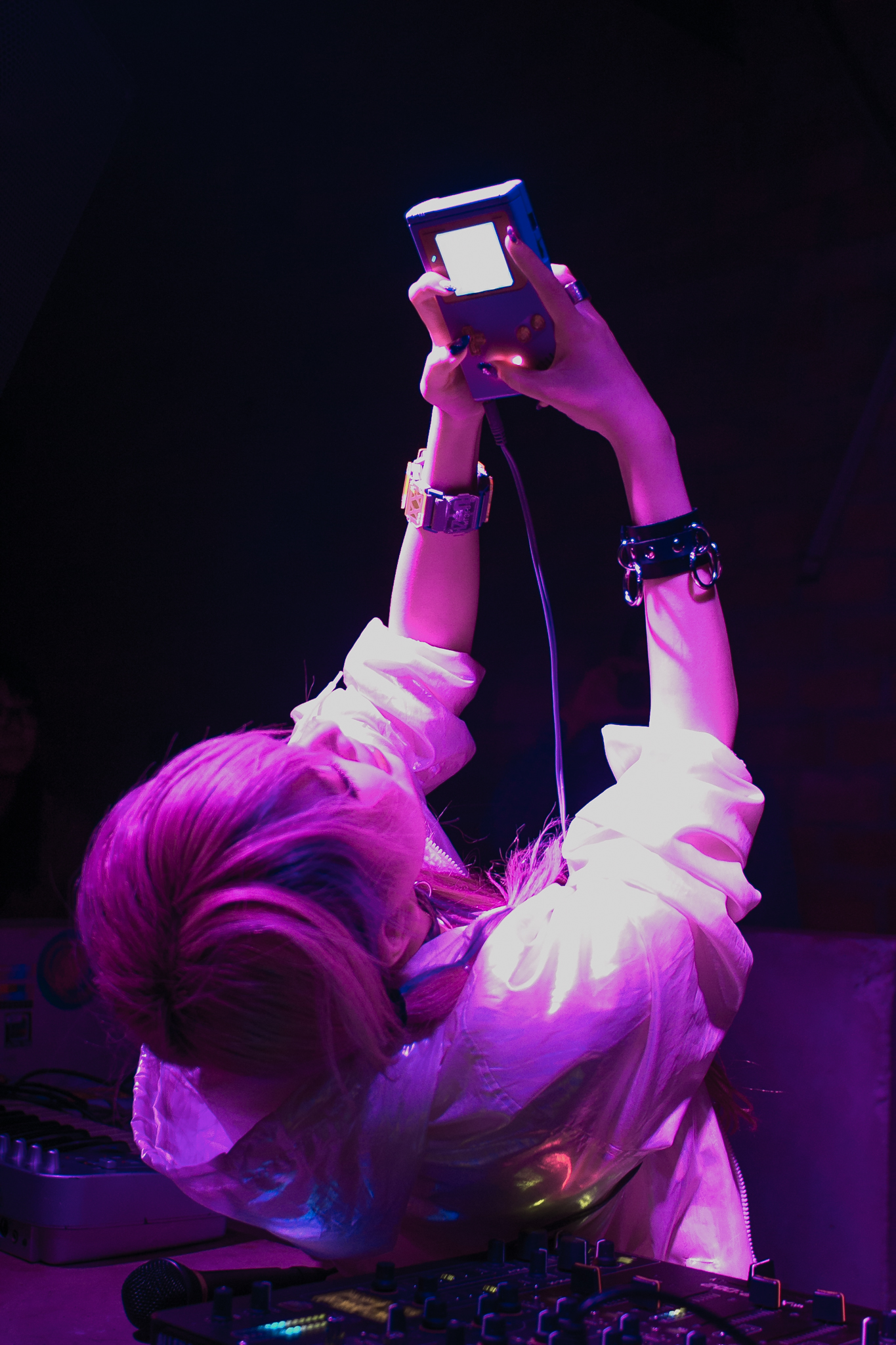 Overall, the festival brought in an eclectic crowd that gave everyone a taste of the future of Philippine art. Perhaps the Philippines isn’t so behind?

SHAREIt’s that time of the year again–no, it’s not Christmas. The President is...

SHAREIt might be sweater weather this month, but we’re feeling the festival fever...