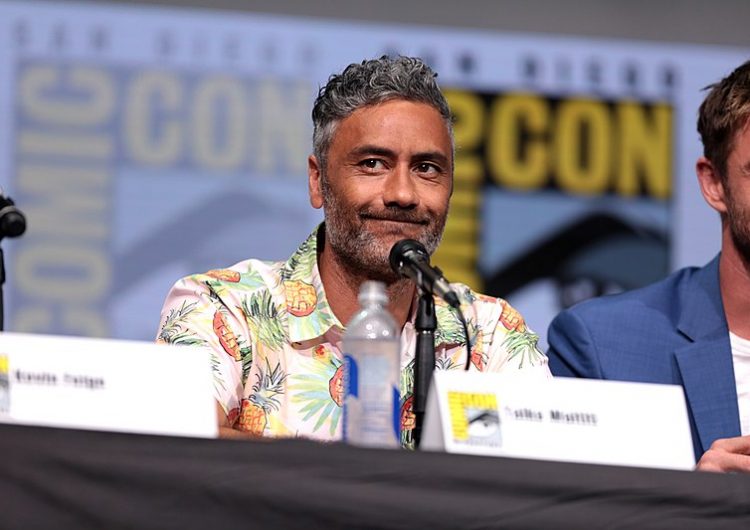 What do you get when you cross the Taika Waititi vision with the galaxy far, far away? Probably a party more intense than the endings of “The Phantom Menace” and “Return of the Jedi” put together.

Announced on May 4, Academy Award winner Taika Waititi is set to take the directing helm on a new “Star Wars” film. Taika will also co-write its screenplay alongside “1917” screenwriter, Krysty Wilson-Cairns. The Kiwi filmmaker had previously kept the news on the down-low, as these reports have circulated after his successful stint as the director of “The Mandalorian’s” season finale.

“Are there discussions about the ‘Star Wars’ film? Like, yeah, I discussed with my friends in 1996 how cool ‘Star Wars’ was,” Waititi said last February, in the wake of his Oscar win for “Jojo Rabbit.” “I think people see me hanging out with people, especially with ‘Star Wars,’ and think I’m having some big discussions about it. I would f—ing love to.…If it was right. I would want to do any kind of movie if it made sense, and if it felt not like career suicide.” We’re guessing Lucasfilm hit the right note with Taika, as the project is now in its pre-production stage.

In all seriousness, a number of “Star Wars” fans (myself included) have been clamoring for more diversity when it comes to its writing and directing team. With Waititi and Wilson-Cairns taking the reins on this one, our eyes are definitely peeled.

And just as any new “Star Wars” film, plot details are as mysterious as Yoda’s species. If Taika needs ideas, I’ve got one: “What We Do in the Shadows,” but with the Skywalkers. You’ve got at least three generations of family drama right there.

Read more:
Taika Waititi returns to MCU for ‘Thor 4’
The force really is with us: These ‘Star Wars’ games are on sale today
Taika Waititi is a cult leader in ‘Rick and Morty’ creators’ new film

SHAREFalse alarm, everyone. Eraserheads is not reuniting for #UAAPFinals. Frontman of the legendary...