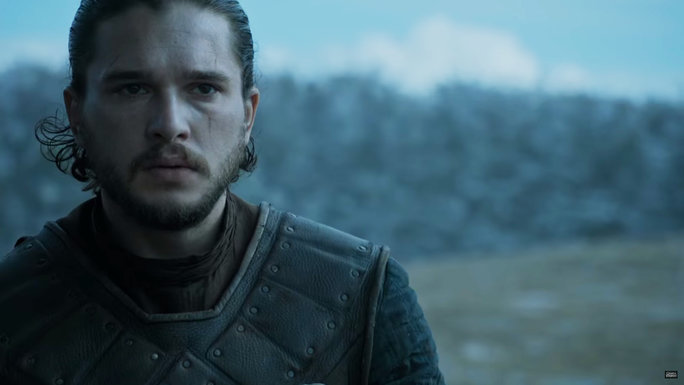 Season 6 of Game of Thrones has been a slow-burning ride so far. Aside from numerous gut-wrenching events, we have still to witness a climactic battle of Hardhome-level proportions.

But in the upcoming “Battle of the Bastards” episode, we’ll get to witness the long-awaited showdown between Ramsey Bolton and Jon Snow, as the former Lord Commander of the Night’s Watch tries to reclaim Winterfell with Sansa Stark and an army of wildlings. Let’s not forget that Wun-Wun the giant may or may not be a factor in the upcoming battle. I guess we’ll just have to wait and see.

HBO previously released a teaser for the upcoming episode but it pales in comparison to this fan-made trailer produced by Youtube user ControvT. The trailer rehashes various events that lead up to the upcoming battle, including the Red Wedding, Sansa’s rape, and the murder of Roose Bolton by his own son.

It is a concise prelude to what is building up to be one of the centerpieces of the entire Season 6, and we are hoping that it will live up to that promise. The ninth episode of almost every season has been exciting so far – see “Baelor,” “Blackwater,” “The Rains of Castamere,” and “The Watchers on the Wall” for example – and we are hoping that this episode doesn’t disappoint.

Watch the fan-made trailer below.

SHAREIt has been three years since Solange blessed us with her soulful album...

SHARE From the get go, science fiction is a genre that’s intimidating to...