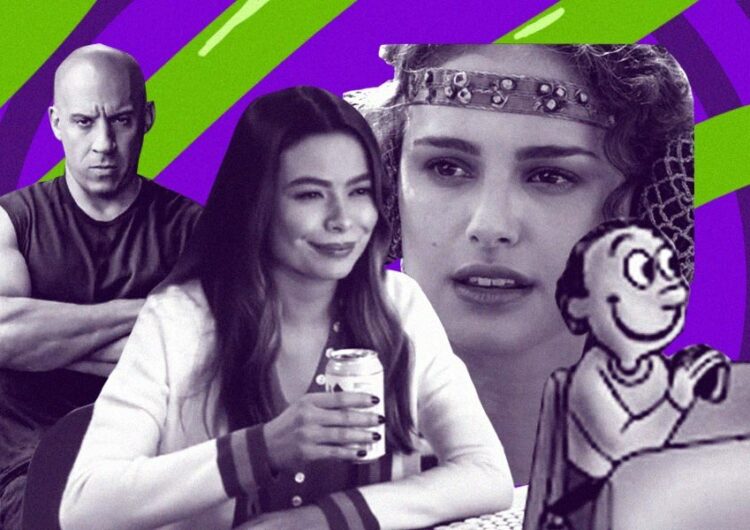 In times of chaos, we turn to the thing that is secretly our coping mechanism: memes.

The year 2021 brought uncertainty just as much as the previous year, but its memes became the source for our “HAHAHAHs” and skull emojis. There were those that acted as responses to the world, while some were there to showcase the utter weirdness of the internet for everyone and their moms to see. After all, isn’t that what memes are for?

And to no one’s surprise, the world wide web didn’t cut down on the chaotic energy we scroll on Twitter for. So, without further ado: In this Scout Recap list, we pin down the memes that go down in 2021 history. 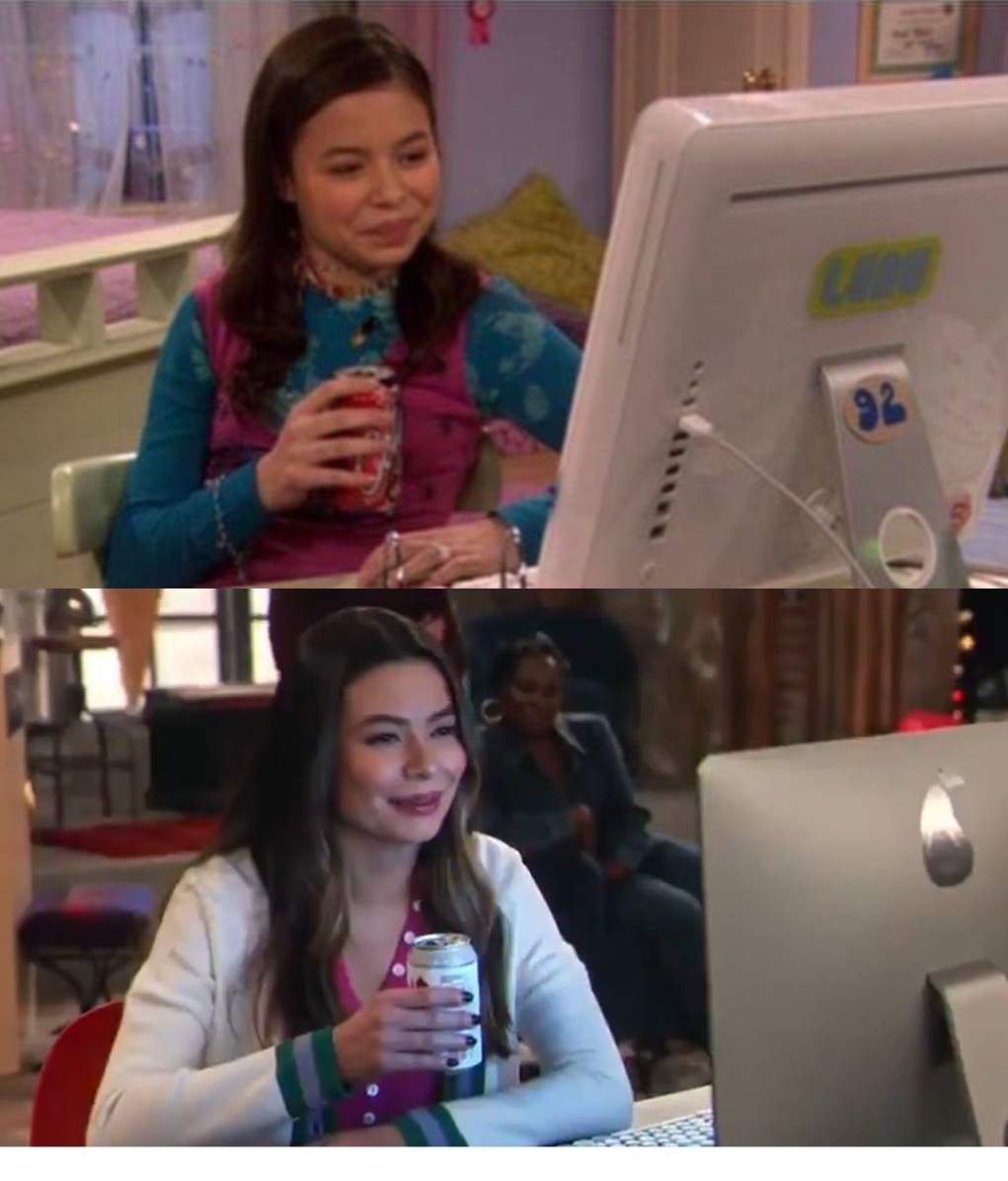 Miranda Cosgrove recreating her iconic “Interesting” meme from “Drake & Josh” just in time for the “iCarly” reunion is one of the few reboots that matter. Folks used it to show the consistency of their feelings toward pop culture phenomena, even now that they’re grown-up. Truly a gift to mankind, especially that smirk. 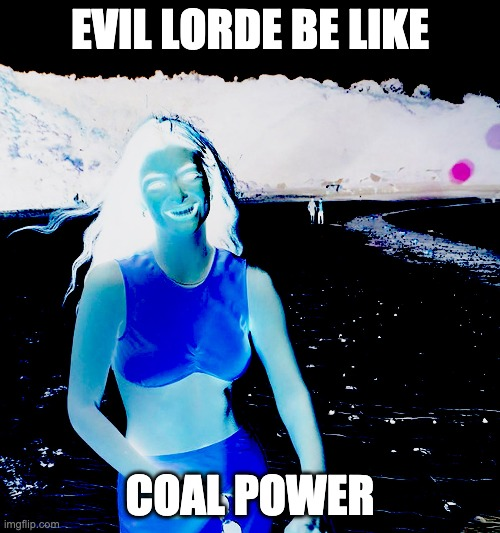 It’s a pretty simple premise: Take a well-known person’s famous line, flip it into the opposite, then smack a negative filter on the photo. While it may have popped up during the latter part of the year, this gave off a chaotic good energy that screamed “2010s meme.” (Blame it on the Impact font, too.)

Two guys on a bus 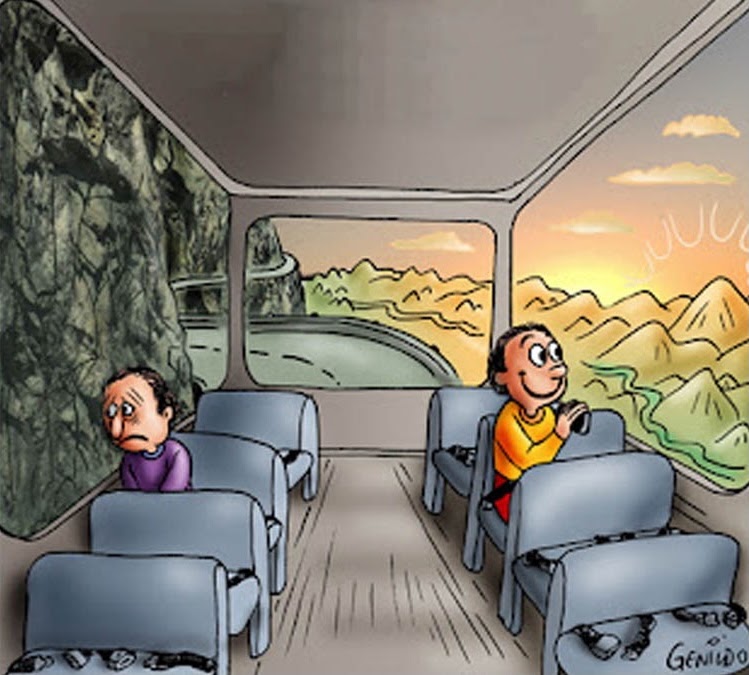 The last viral meme of the year goes to these two guys on a bus, which is based on a 2013 cartoon by Brazilian illustrator Genildo Ronchi. What’s supposed to be an inspirational take on perspective became the internet’s way of differentiating people who took a sh*t before leaving the house from those who didn’t.

For the better, right? 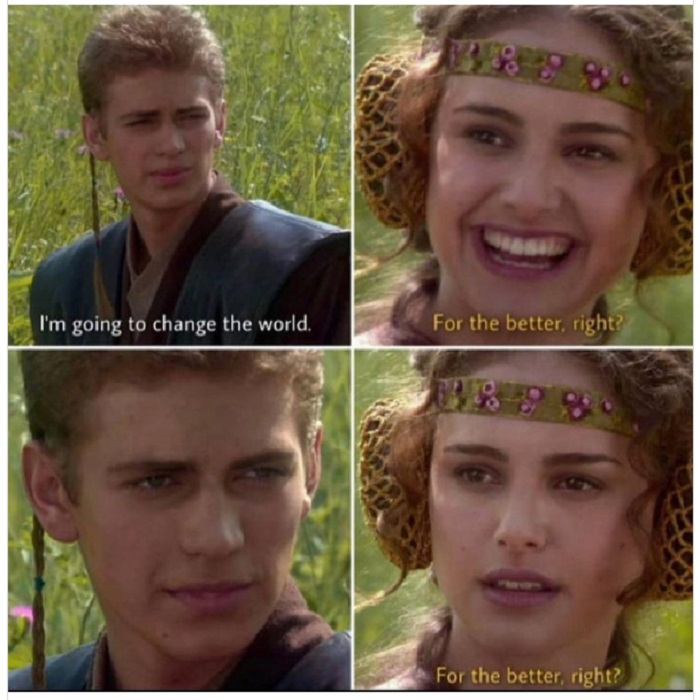 Even if the dialogue wasn’t actually in the movie, the screenshots from “Star Wars Episode II: Attack of the Clones” sum up Anakin and Padme’s tragic story. It also made for top-tier meme content for other red flags, from Elon Musk to health insurance. 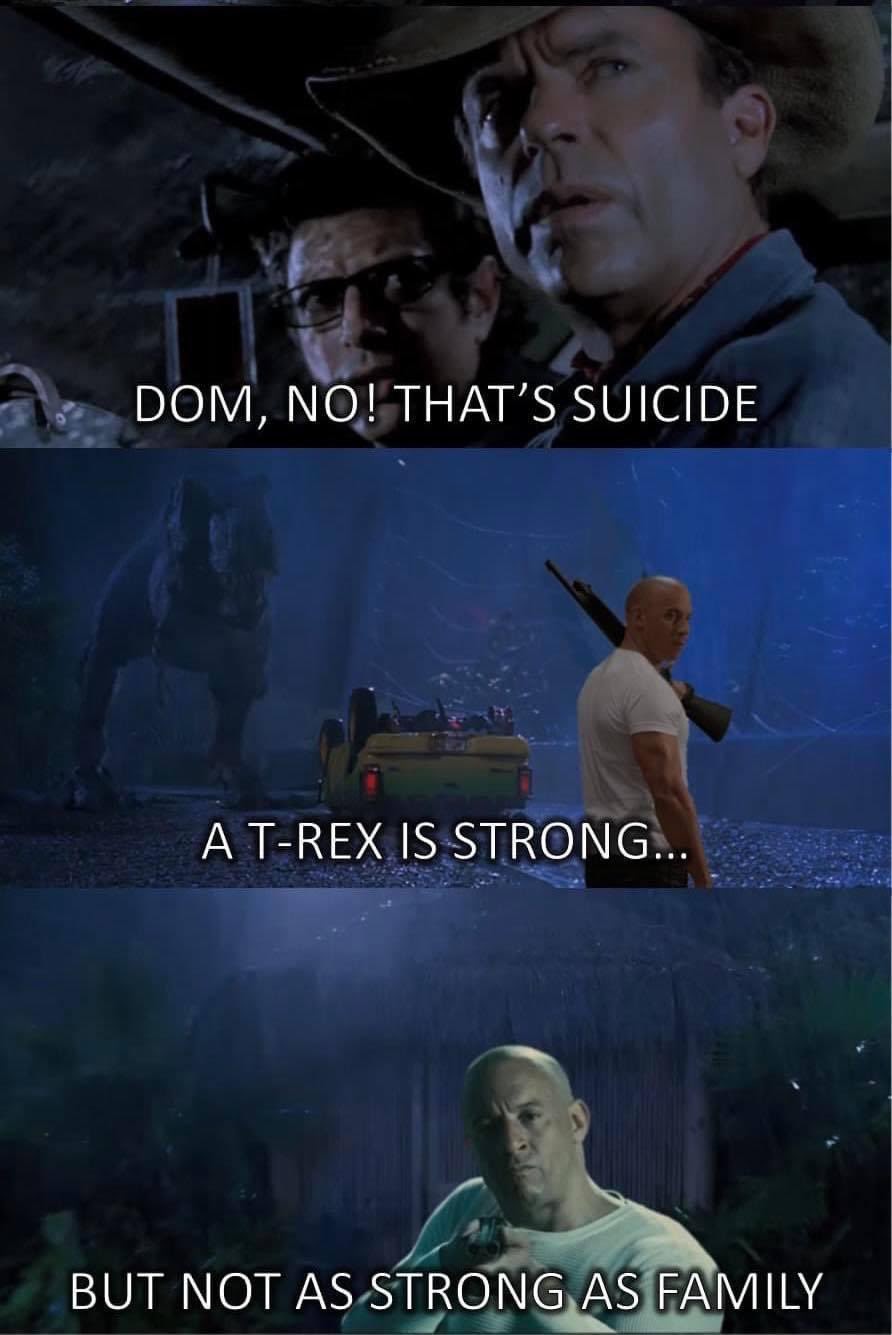 “Fast & Furious’s” greatest (read: cheesiest) contribution to cinema is Vin Diesel preaching the power of family. With the premiere of “Fast 9” came Dom Toretto in every other blockbuster’s climactic battle scene. The viral memes prove “Fast” will forever have us in a chokehold, no matter how bizarre the plot gets. Because family.

Read more:
This AI meme generator is based on the internet’s dank humor
The SparkNotes Twitter account is our new favorite meme lord
“Okay, boomer” is officially the best meme of 2019

SHAREJob-hopping. It’s when you aren’t able to stay in the same job for...