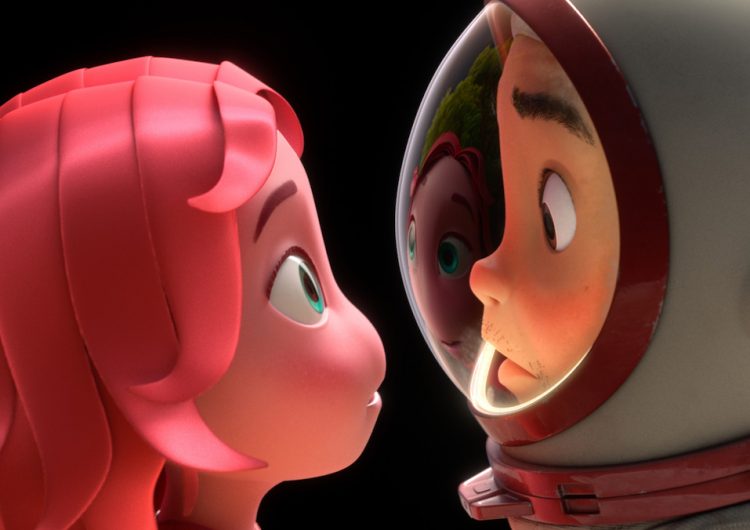 Another day, another win for Filipino animation stans.

With a Philippine mythology film on the horizon, a new animated short is flying closer—and it’s all thanks to Filipino animator Joe Mateo.

The Disney animation vet (whose past creds include “Meet the Robinsons” co-writer and “Big Hero 6” head of story) is making his directorial debut with the short film “Blush,” which stars a horticulturist-slash-astronaut who crash lands on an abandoned dwarf planet. Amid his attempts at survival, he soon finds out that he isn’t truly alone when an otherworldly creature appears on the planet’s terrain.

After 25 years in the Disney team, sources cite that “Blush” is a fictionalized sci-fi take on Mateo’s personal story, who lost his wife to cancer in 2017. Masked in romantic space opera elements, the animated short is an allegory of their experience with moving from the Philippines to the U.S.

Viewers can also spot the crystal clear Filipino references sprinkled in the short, from the main character’s physical appearance down to his inclination for all things mango-related.

“For me to be able to really tell my story, I need to include all of those details. All of that. It’s part of my life and our lives,” he tells The Nerds of Color. “I don’t want to be too [obvious] and just put the Filipino flag there. I want people to discover it.”

“Blush” is set to stream on Apple TV+ starting Oct. 1. For a quick peek, check out the trailer below:

SHAREAh, reboots, remakes, spin-offs, and sequels. We love to hate on them (it’s...