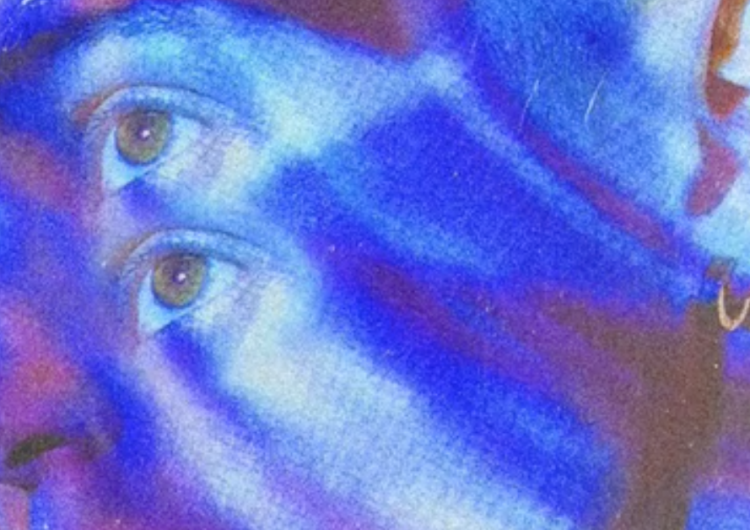 Back in July 2017, James Reid caught all of us off guard with his latest album Palm Dreams.  A surprise to everyone, the RnB-scored album from the Fil-Aussie celebrity deviated itself from the expected pop. With smoothly produced tracks, it’s safe to say that a new James Reid has emerged and is planning to take the local music industry by storm.

It’s almost been a year since Palm Dreams and James maintained his lowkey demeanor from music for some time now. His fans have been craving for more but his latest stint as an artist was a music video for The Life. But to celebrate his 25th birthday early, James finally broke his silence. Giving us presents for his birthday, 16B by James Reid is now available on Spotify.

16B out now on iTunes AND Spotify! ? Produced my @matolavidesmusic @flipmusicph and myself. Y’all should know by now I write my own lyrics and melodies ? This song was inspired by a close friend. Yes 16B is a place, a place where even the most fiery of souls can get lost in the pretty lights. Cover art by the one and only @zonlee ?? #CarelessMusicManila

16B is produced by Mat Olavides, Flip Music, & James himself. In the photo James emphasizes that he writes his own lyrics and melodies and that this song was inspired by a friend of his. He says that 16B is a place where even the most fiery of souls can get lost in the pretty lights.

Listen to his newest track here:

"Yñiga” could be the next Filipino novel published by Fitzcarraldo Editions, next to...

From actual toy cameras to lomography ones, these four online stores will bring...

SHAREThe Brooklyn-based boys of Beach Fossils made their way to Manila last March...