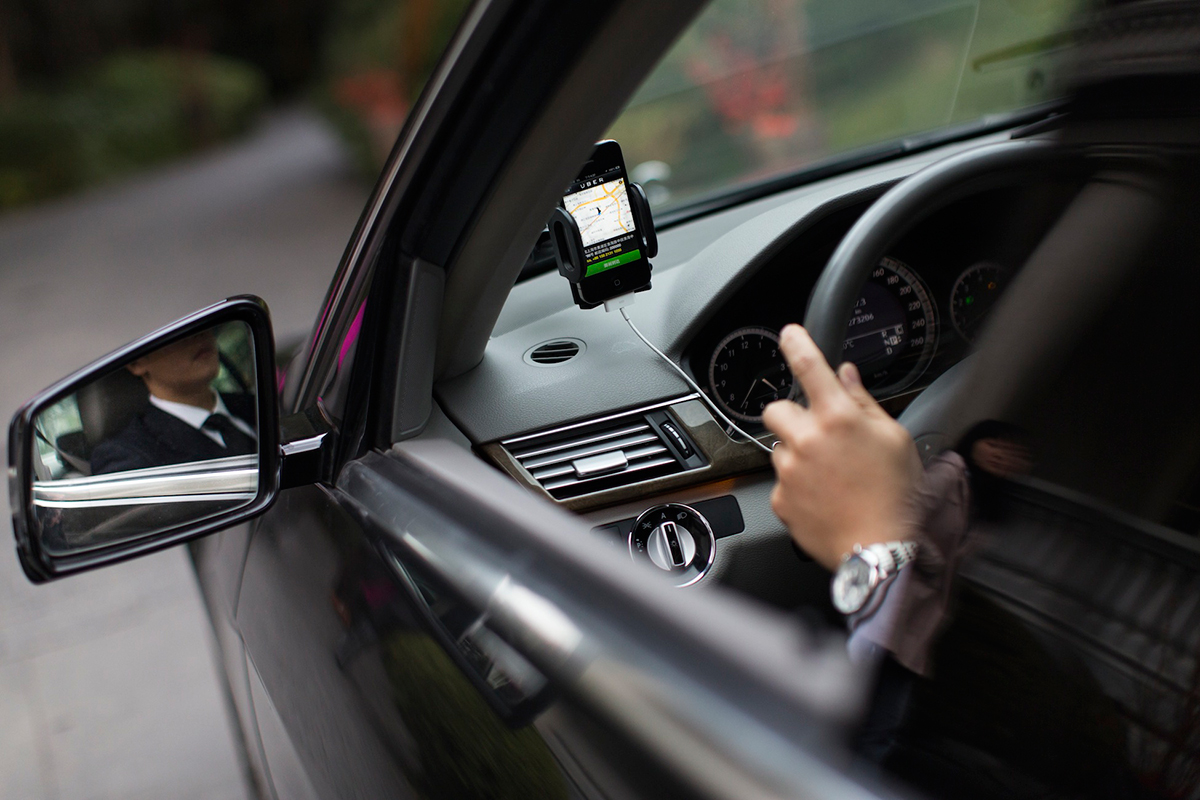 Whoever said hard work and initiative don’t get you anywhere?

Viral good guy du jour is local Uber driver Teodoro (just Teodoro so far), who goes above and beyond the ride-sharing call of duty. Metro Manila citizen Lance Tan Ong posted a little flyer on Facebook, which is the first thing you’ll see inside Teodoro’s car, and it’s nothing short of awesome. While most Uber and Grab drivers are just happy to drive you wherever you need to go any time (and we’re all totally cool with that), Teodoro has turned his car into a happy place that lucky passengers get to experience.

While free onboard WiFi isn’t unheard of in some private transportation (I’ve been in a few taxis that offer it) the other amenities just take the cake. Route up to you, so you can take all the shortcuts you know? Free charging? Alcohol/hand sanitizer? CANDIES? It’s like Teodoro understands the plight of the busy, hassled urban citizen, always worried about the place they’re headed and how he/she’ll look like as they step out of the car. Teodoro just wants you to relax, man, and he’ll do the rest.

You’re a saint, good sir, as well as every other Uber and Grab (and taxi, while we’re at it) driver that aren’t just about shrewdly making their boundaries. In a metropolis that’s already very much pissed off with its public transportation and the state of traffic in general, you’re all godsends.

SHAREThe “Legion” and “Terrace House” star Lauren Tsai is an artist in all...