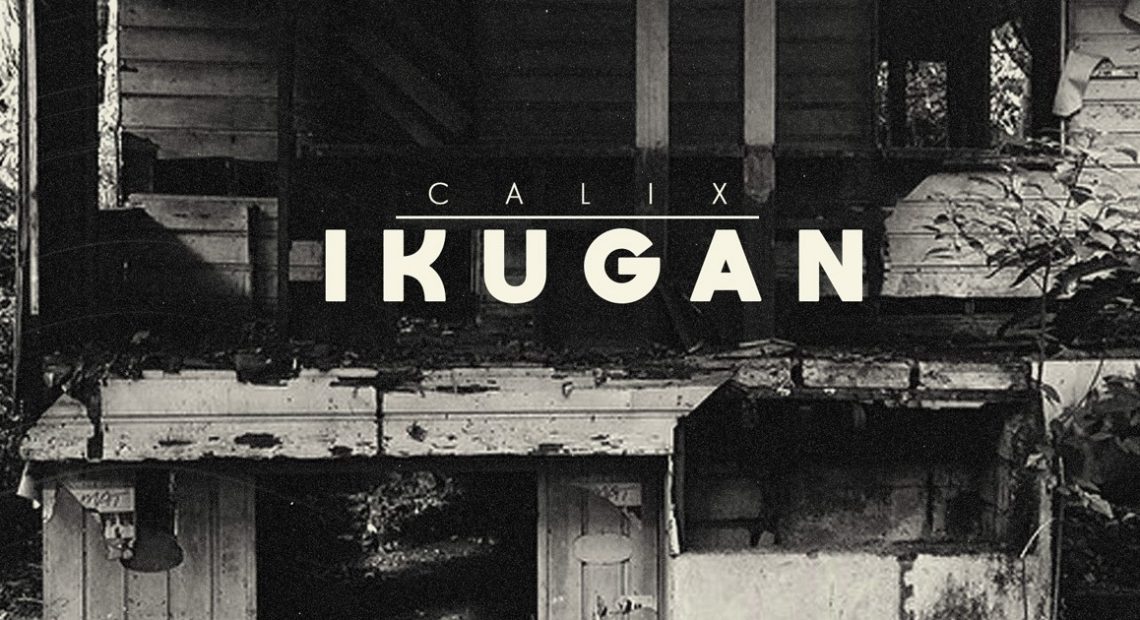 For some, art acts as the cradle of sentiments. For others, art is for art’s sake. Then there are those who believe art is political because the personal is. This is an ongoing debate in the industry and perhaps there is no civil way of settling it. With Manila slowly burning into ashes, Filipino rapper Renato Panfilo Calixto or Calix has no dilemma choosing a side. With a reputation of rapping from advocacy, he drops a new project that will fuel you with rage and rightful activism.

Imagine Virgil touring Dante Alighieri in the circles of hell except this is not fiction: Filipinos are found dead by daylight, silenced with a bullet in their head through unjustified causes and costs.

Produced and co-arranged by Serena DC, Calix released his new album IKUGAN under NOFACE RECORDS yesterday, which took the listeners to an audio journey with the variety of vibes the tracks explore. Imagine Virgil touring Dante Alighieri in the circles of hell except this is not fiction: Filipinos are found dead by daylight, silenced with a bullet in their head through unjustified causes and costs.

With all validity, the earlier tracks within the album dish out anger accompanied by aggressive high hats and ground shaking sub basses. In third track “Limbo” with JamySykes, there is an attack to those who play blind and deaf to blunt atrocities. Track 4 “Kildemol,” with BLKD, is a criticism to politicians whose thrones are covered in blood of different colors–same bad intentions, just varying executions.

Some tracks take a change in sound, pitch, and tempo at the mids and latter parts. The synth work, pitch manipulation, and sample choices that range from lighter to darker tones complement the progressive elements the tracks offer. Not only does this album portray anger delivered in a rap medium, but also explores other sounds that complement the overarching theme of the work.

The order of the tracks in the album, if played in chronology, displays a rise and fall of tension in sound. The project takes you to an aggressive rougher path on first track “Amanamin,” to a smoother “Pasaway / Holic,” until gloom in “Monday (San Na?)” with AB, Ara, and Fei. After all, this is a time of emergency, and there is no room to be passive.

Listen to his truths.