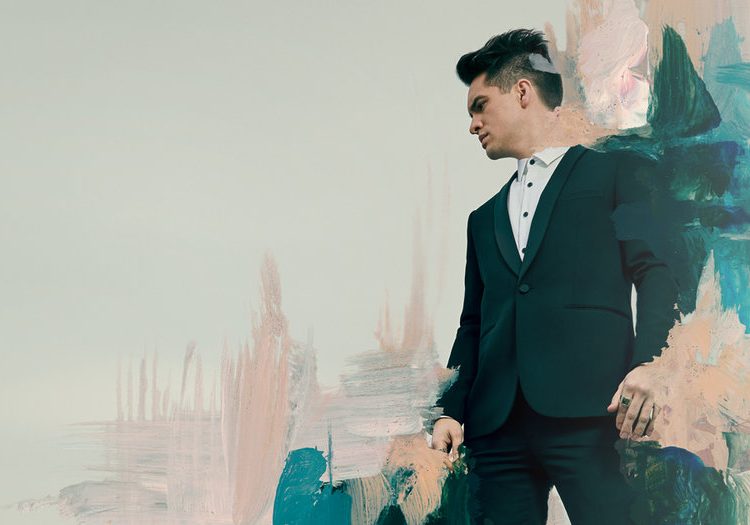 You heard it right: Your favorite band when you were nineteen (and probably until now) is coming to your hometown. As part of their tour for upcoming sixth studio album Pray for the Wicked, the band headed by Brendon Urie is set to visit Manila for the third time on October 20 this year. Happening at MOA Arena under MMI Live, be sure to pack your youth-spirited soul whose tabs still play Panic! At The Disco’s classic hits.

Since their return last March, P!ATD have released two songs under the new album, “(Fuck A) Silver Lining” and “Say Amen (Saturday Night)“, which will give you a glimpse of what the tour might be. The full album is to be released on June 22–just enough time for you to listen and memorize the lyrics by heart before October.

Meanwhile, check the Facebook Event page here. Prices can be seen in poster below. The tickets start selling on July 8 via SM Tickets. 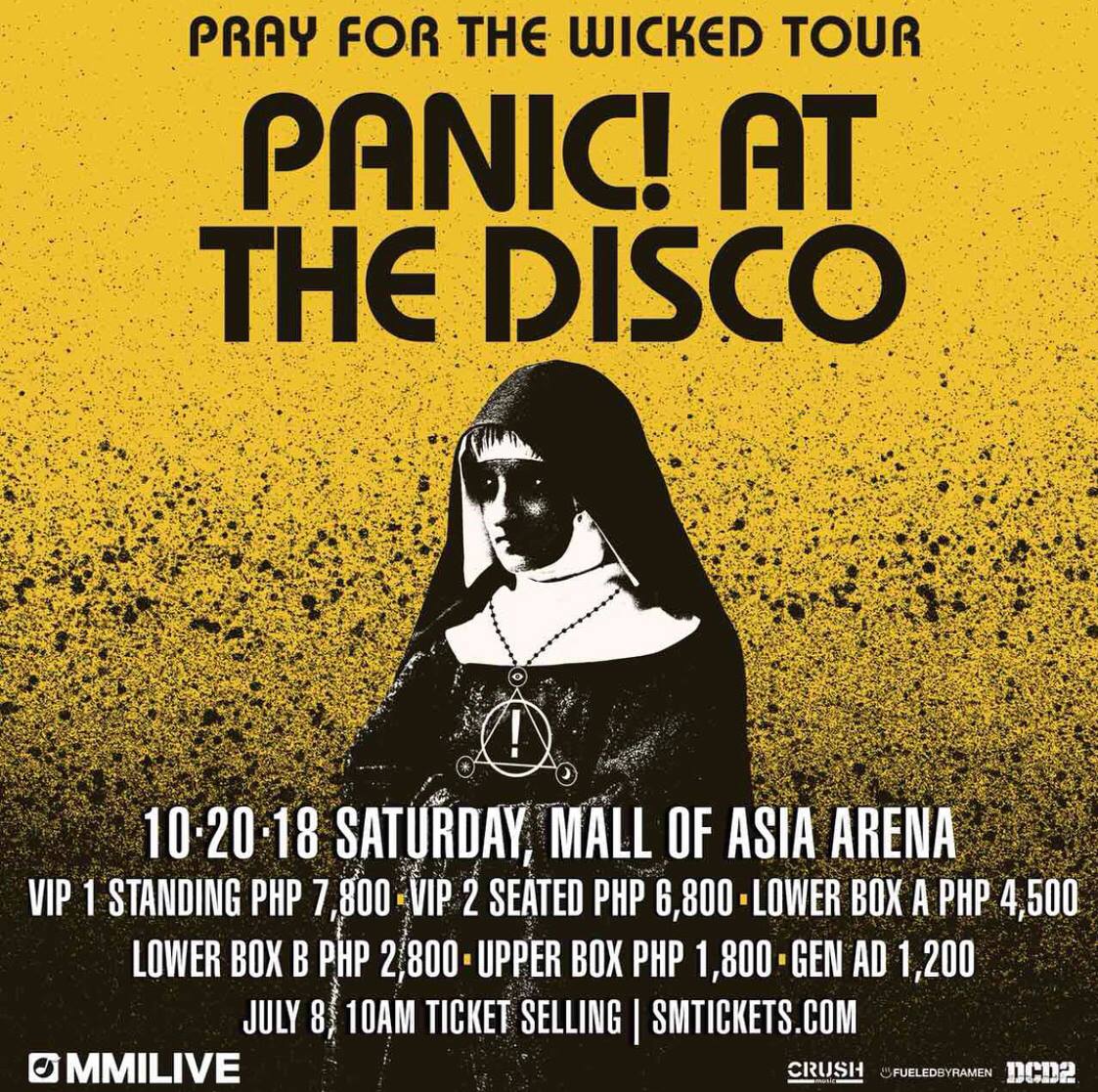 SHAREIt’s been a hot minute since we’ve heard any news about the new...