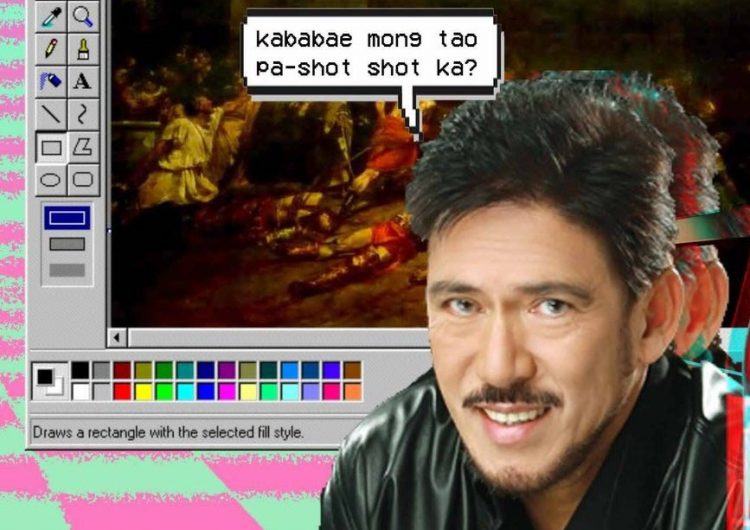 It’s happened before, and to nobody’s surprise, it’s happening again: one of the Philippines’ most outspoken sexists seated in a public position adds more disgrace to his name. Tito Sotto requested Inquirer.net to take down articles detailing the rape allegations which tag him. We know it’s been reported too many times, but hearing about the predator’s guts to request the removal of Pepsi Paloma articles irks all of us. Scratch that, irk is too weak a word. It angers us.

While Inquirer.NET has yet to decide on his request, many expressed their retaliations on the issue, which we think are about right. These are some who branded this act as censorship:

The Streisand Effect is a phenomenon where an attempt to hide, remove, or censor a juicy piece of information attracts more attention and makes things worse.

On top of that, Tito Sotto dares to use politics for his personal issues, which reveals nothing but his ludicrous desperation. He so badly wants to censor the freedom of the press to the extent of power playing.

I just realized that Tito Sotto, in his letter to @inquirerdotnet, used the letterhead of the Senate; but there is no state or senate concern in his demand. He only made a power play to make the latter put down the said articles linking him to the Pepsi Paloma case. Mahusay! pic.twitter.com/RRQZndxBDy

Some took preliminary measures by transcribing the article on Twitter in case the predator is granted his request. Here are some links you can save as proof, and access if the future is bleak.

ipapadelete to ni Sotto soon, so instead of sharing the link, here's a thread about the The rape of Pepsi Paloma by Rodel Rodis

The Rape of Pepsi Palomahttps://t.co/ox6aR3MEeT

This is a collage of the funeral (CTTO) pic.twitter.com/PcCwSGXfcS

Of course, there are those who took humor as an outlet, which makes Tito Sotto look more ridiculous than he already is. It is both comedic and depressing to see that the Philippines’ Senate President is as crude as this.

In commemoration of our country's independence, Manny Pacquiao and Tito Sotto will lead the nationwide synchronized singing of the National Anthem. pic.twitter.com/xPEpw5YqMs

At the end of the day, a predator strikes again by abusing his power to censor the freedom of the press to write, the citizens to speculate, and women to speak up. Although this is not surprising with so many controversies revolving his name, it still unfailingly triggers us to see a politician do such things–all after the rape of Pepsi Paloma. So here are some words to him: Not today, Tito Sotto, not anymore.