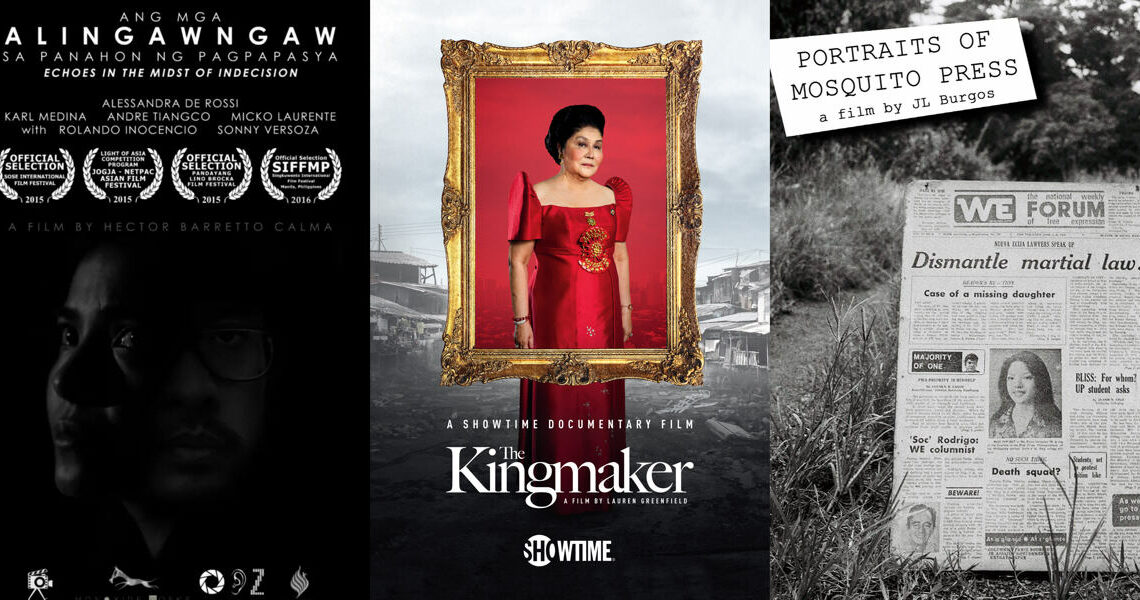 In a time when attempts to distort history have become even more rampant, it’s only necessary that we double our efforts to fight for historical truth. Making sure we know the real stories of our past—not the spun fairy tales—is essential if we hope to avoid making similar blunders in the future.

For this reason, Altermidya (a national network of independent and progressive media outfits, institutions, and individuals) is launching a *free* film viewing entitled “AlternaTV: Ang Katotohanan sa mga Marcos at Martial Law” on Aug. 21 from 10 a.m. to 4:30 p.m. at the Bantayog ng Mga Bayani. It’s among the many activities for “[email protected] Network,” a 30-day campaign to observe the 50th year since martial law was imposed.

Six films will be featured and will serve as timely reminders of how important it is to preserve our history for future generations—especially when so many pieces of our past have gone unmentioned in history textbooks.

In case you aren’t ready for an in-person screening—understandable, since we’re still in a pandemic—we’ve also included where to watch them online for free.

This documentary spotlights the controversial life of presidential mom Imelda Marcos, her influence on husband former President Ferdinand Marcos Sr., and the role she played in the 2016 national elections when current President Bongbong Marcos ran for vice president. It also includes interviews with martial law victims to give viewers a glimpse of both sides of the story.

Set in an era when “Bagong Lipunan” was established, a boy born to a middle-class family is caught between his parents’ opposing principles. His mother is an activist and a former member of the left movement while his father thinks it’s best to stay apolitical to keep the family safe from government attacks.

This documentary focuses on Jose Burgos Jr., who with his wife Edita recruited some of the country’s best college editors to release “We Forum,” a fortnightly publication known to fearlessly criticize the Marcos regime. It reveals the struggles journalists had to face during a time when the press was highly controlled by the government, and the risks they had to take just to fight for freedom of speech.

Heavily based on the director’s own life story, this independent film revolves around a young boy who grew up in a prison camp. His parents were former rebel commanders, which made them political prisoners under the Marcos dictatorship. 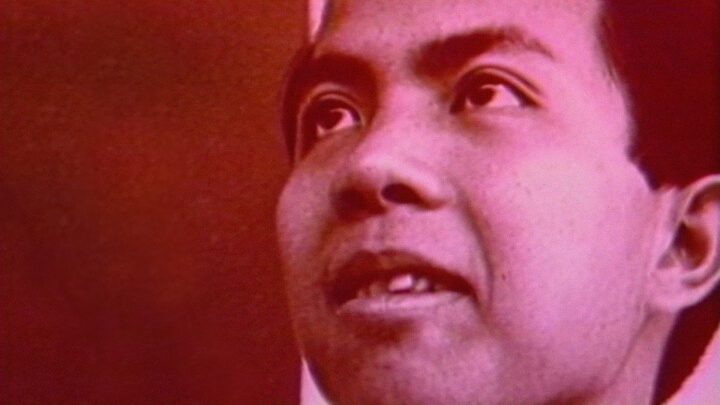 Ever heard of Edgar Jopson? He was a known youth leader and a labor rights activist who was killed during a military raid in Davao on Sept. 20, 1982—the eve of martial law’s 10th anniversary. This documentary goes into detail on how he stood with the masses to fight against oppression and pursue democracy despite the dangers. 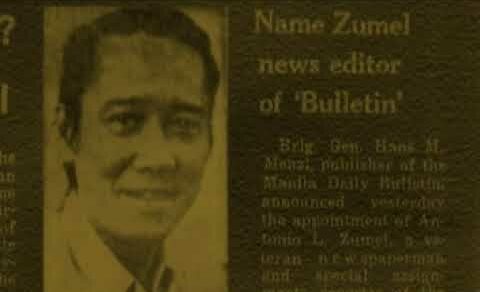 In this documentary, the life of former National Press Club president Antonio Zumel is examined. It traces his beginnings in the press as a copy messenger to when he eventually became the president of the biggest journalism organization pre-martial law. After martial law was declared, he joined the underground revolutionary movement.

SHARETurn off your data kids, because Google Station will be rolling out to...