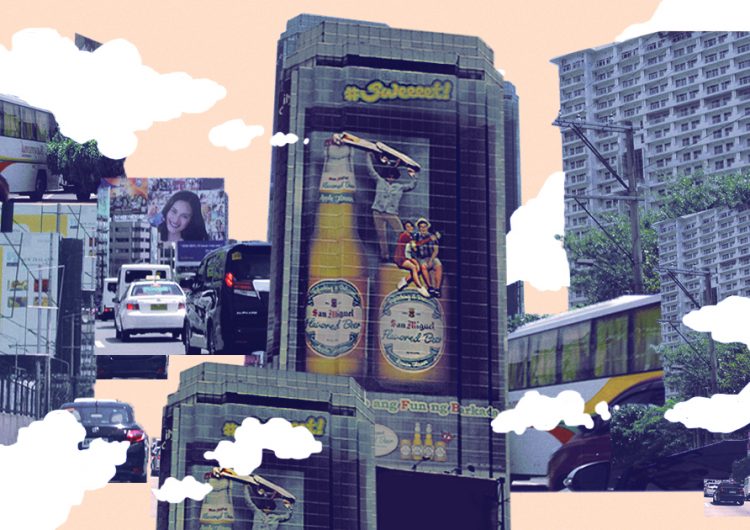 SHARESeptember may really be the month of Green Day, because fans are getting...

SHARE2020 started with a whirlwind of crazy for the LGBTQ+ community and its...

SHARESongs are powerful things. Some save lives, some trigger longing for past love,...