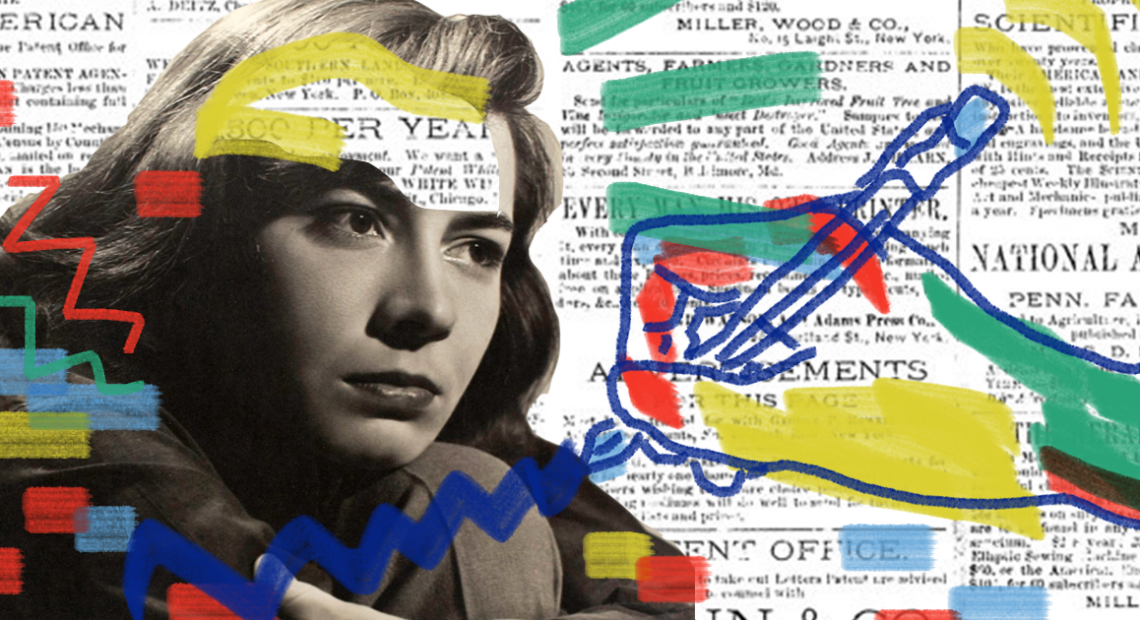 Despite the many misconceptions about creatives, we’re actually in a really tight spot. Although ideas are free, we are not a concept-making machine. It takes a lot of time, effort, and battling demons. Whether you’re in the creative field or not, we’ll let in on some thoughts that run in our minds. Perhaps this can bridge a better understanding on why creatives deserve respect for their work. Here are some streams of consciousness, inspirations, and frustrations.

You’re too critical for your own sake

Then you hang out with non-artistic friends, and you can’t voice out your opinions because you don’t want to be a killjoy. You’re tired of being the obnoxious, pretentious friend so you let people enjoy simple things, while you fake a smile and vomit inside.

Why didn’t I think of that?

It’s either the latter, or you’re struck with frustration once you finally find a masterpiece of a concept. Of course you’re going to congratulate the artist, because you’re a decent human being and art isn’t a competition.

Give yourself a pat at the back. Sooner or later, your time will come.

However, there’s always this slight envy that lingers within you, bringing yourself down because YOU could have done that. You could have been greeting everyone in this exhibit, rather than quietly standing by the corner, munching on the free cookies. But it’s okay. Give yourself a pat at the back. Sooner or later, your time will come.

You want to capture everything

Frustrated with the lack of gold ideas, you’re so eager to capture everything happening in your life. Afterall, Aristotle believes that art is the imitation of real life, and there’s nothing wrong with that. You might as well replace your holy figurines with Aristotle’s face.

When someone does something sweet for you, all you think of is how this could be made into a movie scene or a poem. Normal conversations are filled with metaphors in your head. The authenticity of the emotions during these very moments is now in question, and you end up hating yourself for it. Not only are you ruining the intimacy, but you also eventually forget about the concepts anyway.

But then, writer’s block

When you finally feel a surge of motivation running through your veins but find yourself staring at a blank page for more than an hour, there’s the dreaded writer’s block. This is probably the most challenging part of being a writer or a creative. I mean, it’s notorious for a reason.

And everything has been done

Especially when the fact stays that everything has been done. Yep, you heard it right. Hence, you piece concepts from different works and make them your own. (Cue existentialism: But who are you? What is your own?)

Sir Isaac Newton once said that he has seen farther horizons by standing on the shoulders of giants. I’m not talking about copyright or plagiarism. Some of the most successful people in the world have the ability to find the next big thing in the works and ideas of others, but making it their own: Renditions. Remakes. Adaptation. Ekphrasis. You’re welcome.

Here’s a tip enough to last a lifetime: Keep reading, exploring, and learning.

Remember, George R.R. Martin would never have the inspiration for Game of Thrones if it weren’t for Tolkien and Lord of The Rings. Here’s a tip enough to last a lifetime: Keep reading, exploring, and learning.

Your perfectionist ass can never be satisfied

All of your work, no matter how good they are according to your mom and mom-friends, will eventually be crap in your eyes. Just like most artists, writers are no strangers to perfectionism. Whether it’s the way you word it or the flavor of the text, everything seems like it’s not enough. You bin that draft again and again, then you realize that you’re caught in a vicious cycle.

Remember, your trash can be another man’s treasure.

Don’t freak. This is completely normal. When you think your material deserves nothing but to rot, don’t stop creating. Remember, your trash can be another man’s treasure. Be cautious, never cocky.

You have no escape

I’m not kidding when I say the lasagna you had for lunch or the dog shit you stepped on could fuel your next art. Literally anything can be a source of inspiration, and you will shock yourself. The epiphanies hit you like lightning in a sunny day.

The epiphanies hit you like lightning in a sunny day.

While this seems like an exciting journey, it gets ruthless. Imagine that Black Mirror episode where the late wife was planted in the husband’s head–constantly nagging. Having this stream of consciousness is not all the time witty. In fact, the imagination can take you to all kinds of extremities. It can lead you to ecstasy or misery.

We’re merely confronting the fact that the world isn’t full of unicorns–made-up paradise.

By now, you’re probably thinking that being a creative is a free trip to hell. That’s partly true. But doesn’t the misery and frustration that come with it give the output much more weight? We’re not glorifying sadness. We’re merely confronting the fact that the world isn’t full of unicorns–made-up paradise. There’s unavoidable gloom and injustice. Beyond superheroes, we have creatives who voice this out through the power of art.