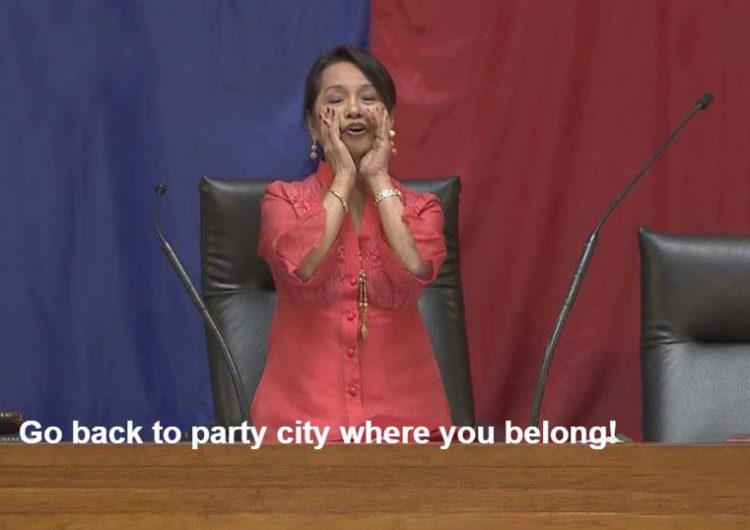 Memes can’t be forced. This is what creatives know, and what clients from big corporations to neighborhood businesses fail to understand. They just happen. If you try to make an industry plant out of a meme you know it’s bound to backfire, if not outright fail.

Remember the moment at this year’s SONA where former president (and former paraplegic) Gloria Arroyo took center stage? Anonymous art collective kolown made use of the fiasco involving Gloria Arroyo’s surprise oath-taking with a meme generator of sorts, free for anyone to use. It’s not funny in itself as much as it is a conduit for bigger, funnier, weirder things, and that’s what matters. 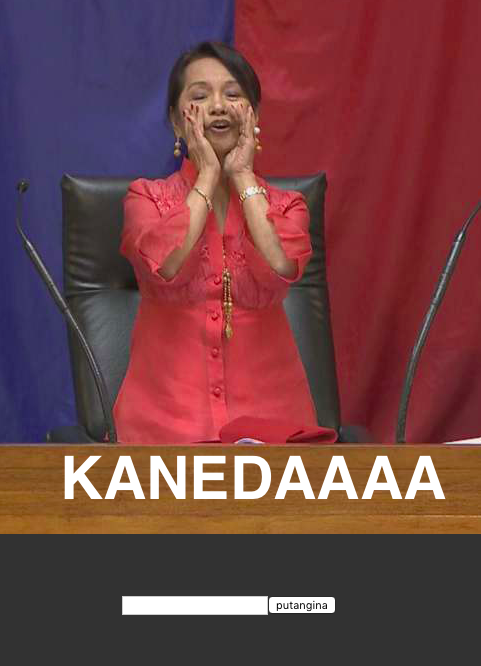 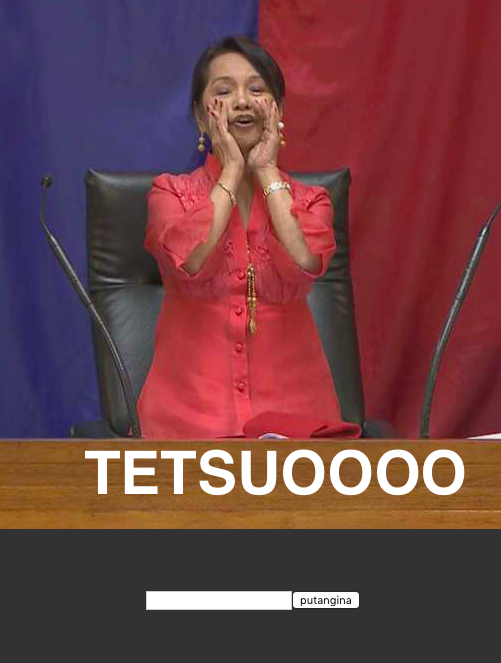 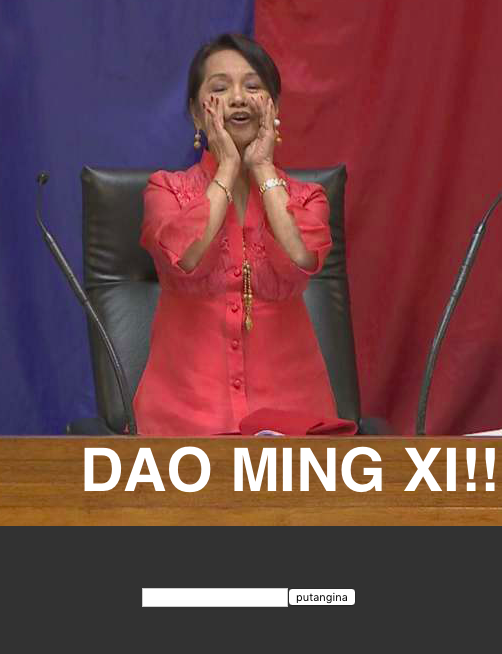 There really isn’t that much effort put into it, which is kind of the point. Memes can’t be forced. Memes don’t have to look good. And what’s more fun than shitting on the

Kolown used the same set of crowdsourced mechanics with their project involving the facade of the Cultural Center of the Philippines, which was utilized as a free wall of sorts. There was a URL posted as a billboard in the front lawn. Neat stuff.

for some reason(s) we are bringing back FreeWall – CCP . on desktop. draw. to save => press W For mobile, just screenshot. DM your drawings #lwpa2017 #freewallccp bit.ly/2c1Ggqy freewall.kolown.net drawing by Anne Amores

We don’t know about you, but we’re all sure as hell that we’re...