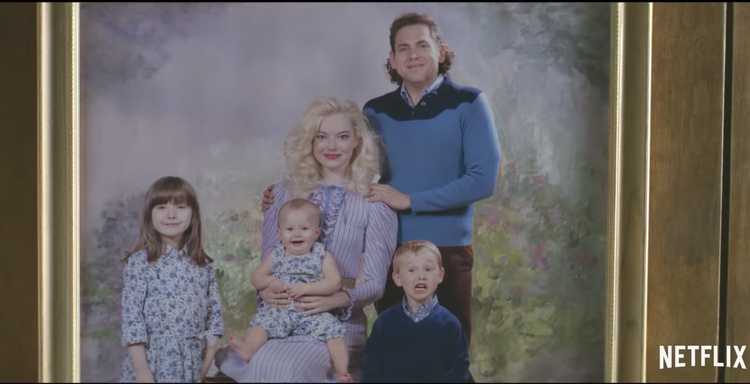 Everyone wants an easy way out of their problems. Whether it’ll be as simple as heartache or as complex as mental illness, we all wish life would be simpler. That’s what the new limited series from Netflix is all about. And it shows Emma Stone and Jonah Hill like you’ve never seen them before.

Maniac is the brainchild of director Cary Fukunaga (Beast of No Nation) and creator Patrick Somerville (The Leftovers). After the long wait, the teaser of the limited series dropped last night. We couldn’t be more excited since the trailer looks and sounds great so far. Think of it as Eternal Sunshine of The Spotless Mind but more demented than bittersweet. Emma Stone plays the character of Annie. She’s disaffected and aimless. She has a fixation on her family’s broken ties. Jonah Hill is played by Owen. He’s the fifth son of wealthy New York industrialists and has struggled his whole life with a disputed diagnosis of schizophrenia. Both wanting an easy way out draws them and ten other strangers to the facilities of Neberdine Pharmaceutical and Biotech for a three-day drug trial.

Dr. James Mantleray (Justin Theroux) with the help of Dr. Greta Mantleray (Sally Fields) assured them that there are no complications for this new drug. “The mind can be solved,” Dr. James Mantleray confidently stated. But things do not go as planned. We see them hopping on universes from a Game of Thrones style setting to what seemed to be a political film noir. Did we mention a reality where they are a married, nuclear family and Jonah is sporting a mullet? We should’ve led with that then.

Read more: Things keep getting better for “Queer Eye” as they get ready for season 3

We cannot wait to rage quit as our minds get blown by the show. Safe to say, we’re making room in our queue for this.

Is your body ready to watch this mindf—k from Emma Stone and Jonah Hill? @ us @scoutmagph

SHARELast May 29, the House Committees on Public Order and Safety and on...

How body positivity can objectify fat people like me

Body neutrality doesn’t demand me to love myself every day. TBH, I just...