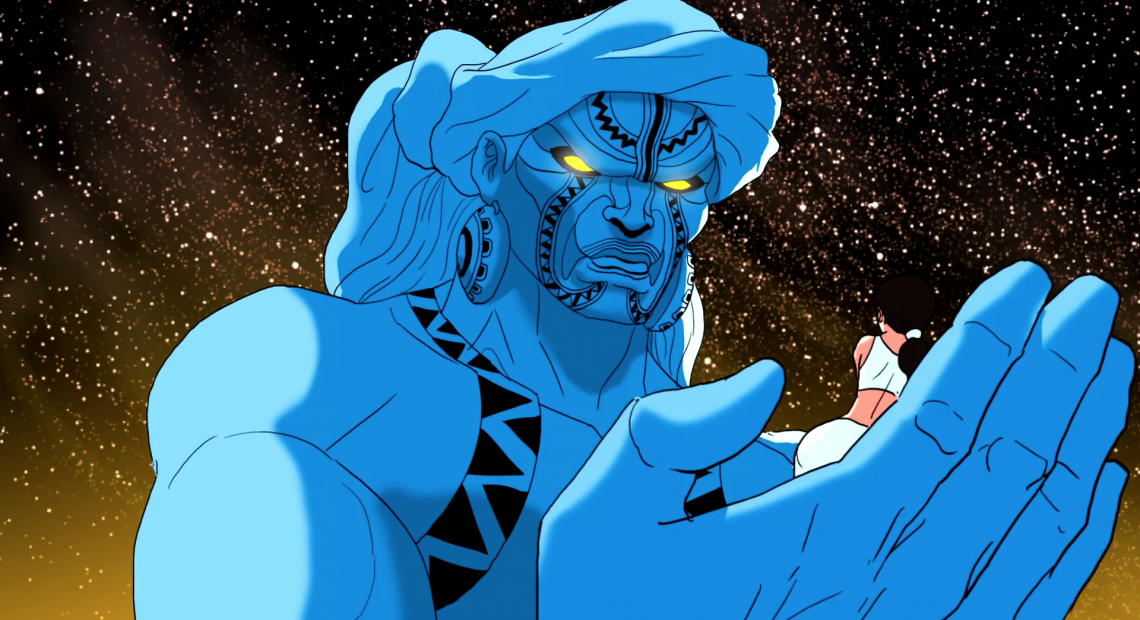 Our mythologies have always been sewn into the fabric of our culture. Tales of diwatas and aswangs have mesmerized generations of Filipinos even today. It’s our own culture translated into fiction passed down for centuries.

So when a Filipino fan tweeted prolific British writer Neil Gaiman to take a stab at retelling these tales —the only thing we can ask was “why?”

In a tweet, The Sandman and American Gods author showed his love for Philippine myths and monsters.

I really LOVE the myths and monsters of the Philippines. But you also have many terrific writers there who can do a better job of telling those stories than I can. https://t.co/Igp3x3vtIR

The 57-year-old author’s works are heavily influenced by various mythologies, with American Gods pitting deities from different mythologies against each other set in modern America while Norse Mythology, one of his most recent works, contains rewritten tales from, well, Norse myths to make it easier for readers to comprehend.

Neil’s reminder couldn’t have come at a better time since we’re celebrating Buwan ng Wika. While he confessed his love for manananggals in the same thread, Neil didn’t fail to remind us that we “also have many terrific writers” who can tell our own stories better than he can.

There are so many Filipino writers who have written and created such beautiful works about Philippine Mythology – Neil Gaiman is right. So, I would like to give some book recommendations.

If you're interested in local myths and monsters, you may check out @ecsamar's 101 Kagila-gilalas na Nilalang and Janus Silang series. 🙂 pic.twitter.com/Gp4fCwe9jS

Neil also shared a transcript of an interview when he visited the country back in 2010 in which he discussed his love for Philippine myths and the works of local authors:

More on me and the Philippines, writers and folklore, from 2010: https://t.co/rDJxtEOBZ2

Beyond book recommendations, however, Neil’s interaction with this Filipino fan reflects a sad reality: We aren’t giving enough attention to our own authors and myths. We grow up reading classic Western mythologies but never get to actually explore the colorful, diverse world of our folklore.

Some have chalked it up to colonialism, cultural appropriation, and internalized colonial mentality, even going so far as attributing folklore to an ancestral heritage we need to preserve:

We can never fully appreciate the wealth of "Philippine mythology" as long as we treat it as a monolith or as crude delusions of our ancestors. These are our ancestral stories—as diverse as our islands—and they are a window to the brilliant minds of our pre-colonial ancestors.

Especially in light of the issues faced by indigenous groups including militarization and displacement of Lumad communities in Mindanao, myths are more than just myths: They are pieces of culture in danger of being lost and destroyed.

It’s a shame that we had to hear it from a foreign writer, but Neil Gaiman is right. We have a lot of great writers and we have the duty to read more about our own stories, our own myths, and our own folklore.

SHAREPrepare your PCs, PS4s, and Xbox Ones, homies. Saitama is about to reign...