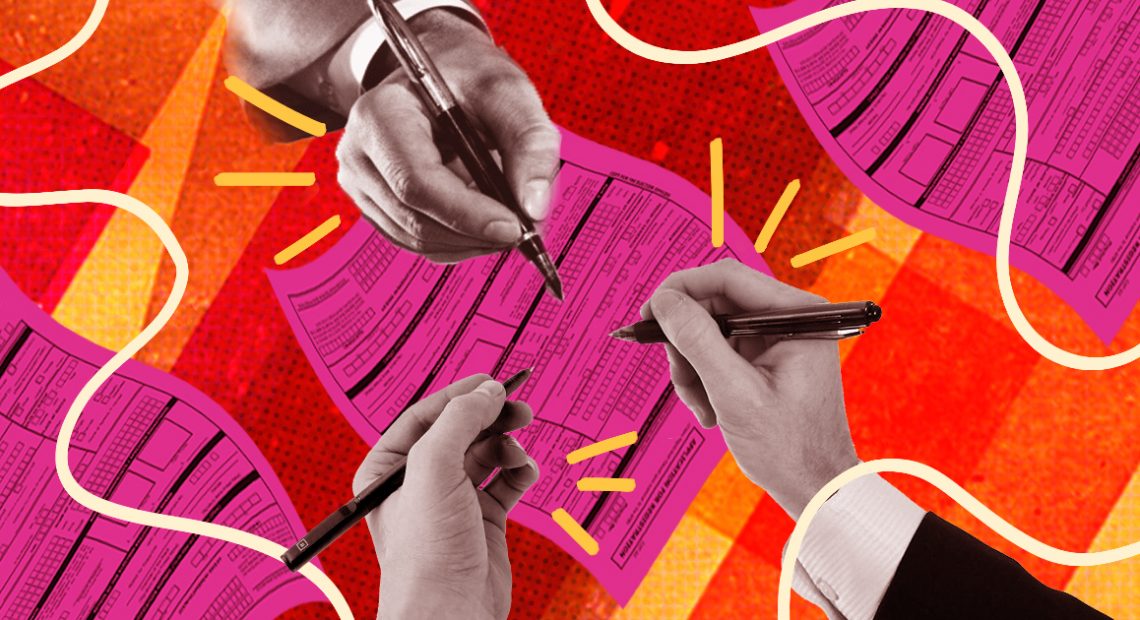 “Nothing beats the Millennial laziness,” an orgmate once told me. He presented an argument about how our generation is partly accountable for our current political crisis. During election periods, timelines consist of keyboard warriors and online activists alike but not half of those vote.

If you happen to be one of these, I understand. It’s not that you don’t care; you are just busy with life and media is the longest you can go. Sure, it is an emerging medium in this modern world but activism doesn’t stop at classrooms and screens.

Read also: The rebellion behind SONA is the real state of the nation

Overwhelmed? You can start by registering to vote for next year’s midterm elections. The voting registration period is ending soon on Sept. 29. I know, going all the way to the local COMELEC Center to register sounds daunting especially now that it’s urgent. You can check if your barangay hall will be participating in satellite registration in NCR this month.

[UPDATED with additional dates as of September 20, 2018]Good morning! Here are the barangays with satellite…

If you’re running a little too late for the barangay registration, you’ll have to dedicate some time and drag yourself to the COMELEC field office. (Come on, skip that 2-hour Netflix binge) Here’s a step-by-step guide from the article “A comprehensive guide on voter registration” by NoliSoli.ph.

The following are the qualifications according to the poll body:

Here are the disqualifications:

If you fit the provisions, proceed to the nearest COMELEC field office—you need to appear personally to file your application—with the following requirements:

After submitting the documents, your biometrics will be taken—photograph, digital signature, and fingerprints.

When you’re in the clear, just exercise your right to vote. Remember, the youth will be the future. This is an inevitable phenomenon. But you don’t have to wait for the future to start exercising your rights and contributing to the whole of society.

You don’t have to be a victim of oppression to recognize its occurrence and be part of resistance. The famous quote from Desmond Tutu goes, “If you are neutral in situations of injustice, you have chosen the side of the oppressor.”