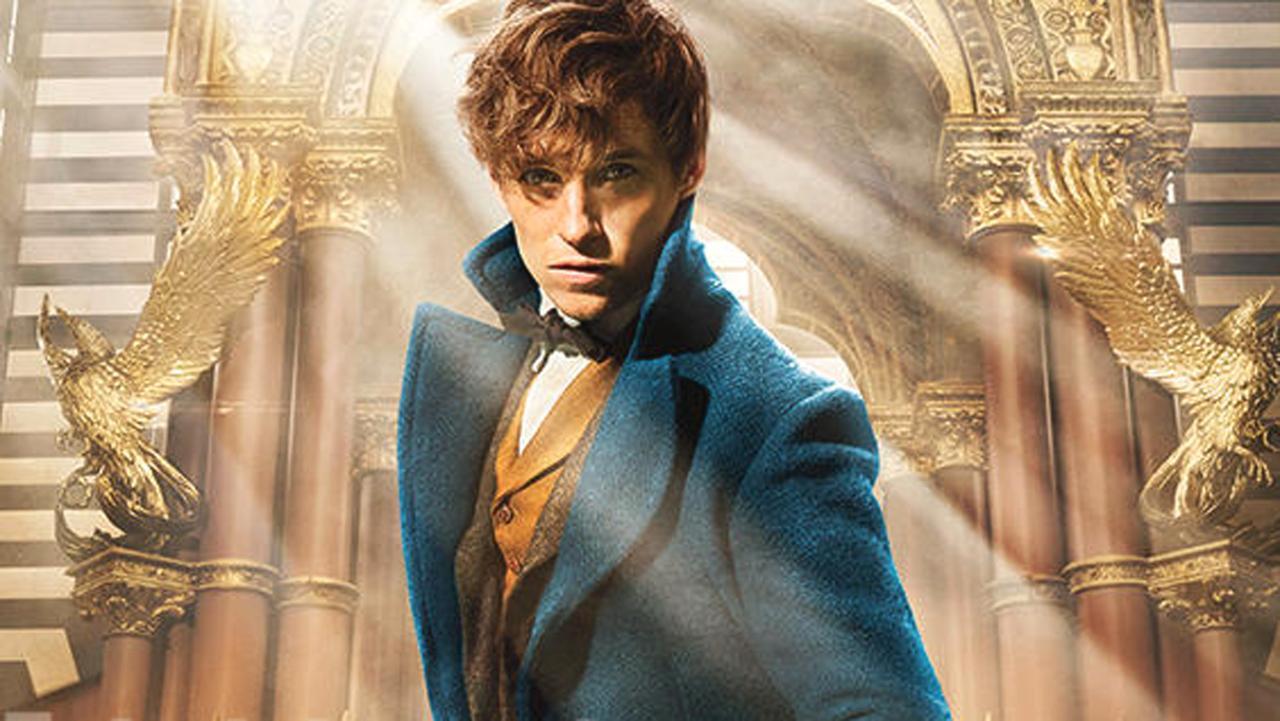 The Harry Potter spinoff Fantastic Beasts and Where To Find Them is coming out in theaters later this year, and the Rowl would be remiss if she didn’t pounce on the opportunity to add to her vast, magical universe like she always does. This time, because we’re getting a Potterworld story set in ‘Murrica, J.K. Rowling has taken the opportunity to flesh out the four houses of Ilvermorny, the American equivalent of Hogwarts via a short story you can read on Pottermore.

And we mean that literally, because according to Pottermore lore, the founders of Ilvermorny deliberately modeled their school after Hogwarts as much as possible. That means there are also four houses, and these four houses may or may not be direct analogues of the Hogwarts Four.

Let’s check them out.

American Gryffindors are most likely going to Thunderbird 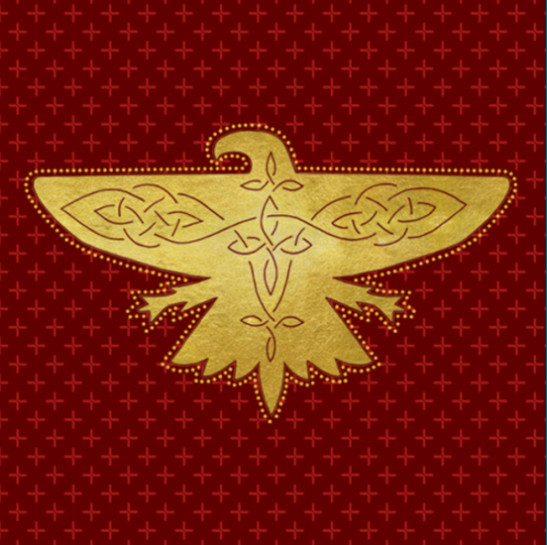 Ilvermorny’s Sorting Ceremony is a little more straightforward, without the annoying internal deliberation of the Sorting Hat: there are carvings on their great hall symbolizing the four houses, and a student is made to stand on a symbol of Alexander’s Gordian Knot. One or more of the carvings will react in order to show that they want the student in their House—but if more than one react, the student can choose where he wants to go. IT’S THE VOICE FOR AMERICAN WIZARDS, Y’ALL. (Four-chair turns apparently only happen once a decade.)

The four Houses each signify a certain part of the body, and Thunderbird represents the soul. Fun fact: Thunderbird’s colors are also red and gold. They also look for courage in potential students. See where this is going?

Ravenclaws will unfortunately be Pukwudgies 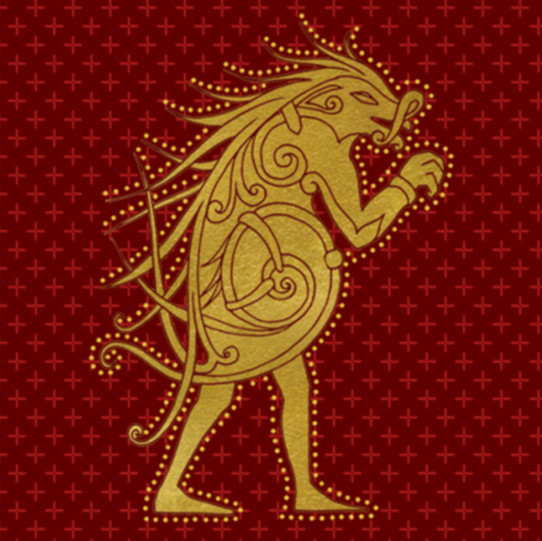 What is a Pukwudgie, you ask? Well, it’s some sort of American cousin of the goblins famously known to run Gringotts. Founding member James Steward thought it would be funny (because he thought the Pukwudgie was funny). Unfortunately, the clever wizards and witches that may normally be sorted in Ravenclaw (or Hufflepuff) might be sorted in Pukwudgie. Because of this levity, Pukwudgie represents the heart. 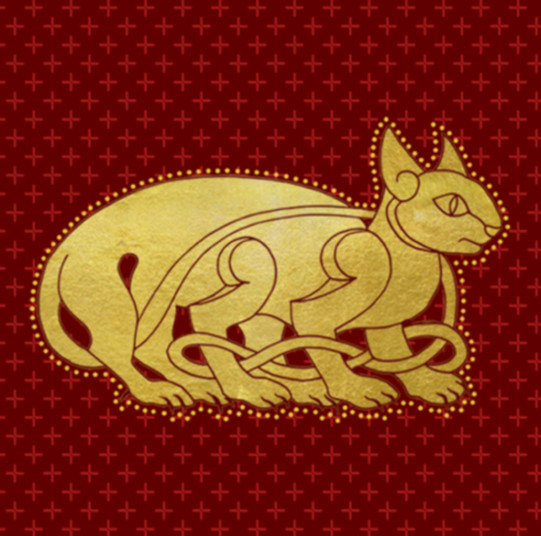 The Wampus, despite its similarly-silly name to Pukwudgie, is actually an awesome big cat (the carving roars if it wants you) from Cherokee mythology. The House represents the body, and is said to favor warriors. The Wampus analogue seems to be all around, with any student from any of the Hogwarts Houses likely to head to Wampus.

Slytherins are Horned Serpents, because of course 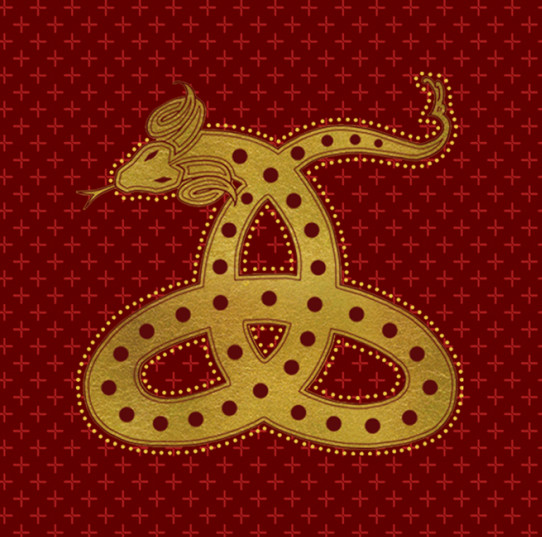 No need to overthink this one, guys. Horned Serpent is pretty much the same as Slytherin, without all the trappings of being a breeding ground for a pureblood supremacist’s army. Horned Serpents are crafty and tight-knit, and the founder of the House, Isolt Sayre, is also a Parselmouth. We’re glad to see a snake House not seem like the bad guys, for once.

Here’s to Fantastic Beasts possibly expounding on Ilvermorny (if it has the time). Meanwhile, we’re sure you’re dying to know which Ilvermorny House you belong to, so Pottermore has a convenient little quiz.

SHARERemember back during the early summer, when your chats and chat groups on...