This Filipino counter-culture brand’s debut collection shows fearlessness in a time of systematic oppression, a bold move for their very first release. Translated through thread and silk screened prints, Omphalos’ “NOIR 2018” questions the concept of authority in our nation, namely in religion and politics.

The local clothing imprint based in Cabuyao, Laguna focuses on monochromatic accents featuring powerful statements relating to political authority for their first ever release. One shirt quotes the founder, Pao Hemedez; “War is a business of the rich that promises nothing but disaster and division, not freedom.”

“War is a business of the rich that promises nothing but disaster and division, not freedom.”—Pao Hemedez

Omphalos’ debut release coincides with the brand’s manifesto. Founded back in 2015, this brand is the brainchild of Pao Hemedez. It was born out of “corporate discontent, and compassion for the oppressed and helpless.” The brand aims to tackle “social upheavals and democratic struggles” through clothing, art, and photography.

Since then, the brand have been advocates for “solidarity, equality, and peaceful coexistence despite the differences in culture, race, gender, and creed.”

Another piece features the statement “protect the people not the power,” while others include prints of the brand’s varying logos. Christian iconography is also heavily featured in the lookbook, a nod to the country’s obsession with tradition and religion. It’s politically-loaded, sure, but its also a restrained distillation of thoughts relating to today’s turbulent political and social climate. The choice to discuss such matters head-on through fabric can sometimes look as pure novelty, but Omphalos manages to go beyond in their look book by shooting in such an intimate space as their own ancestral home.

In their Facebook post, the brand states that a portion of “NOIR 2018’s” sales will go to Bigaa Elementary School students. “It will be used to buy school supplies and educational materials to support the students’ welfare,” they elaborate in their post.

Check their lookbook below: 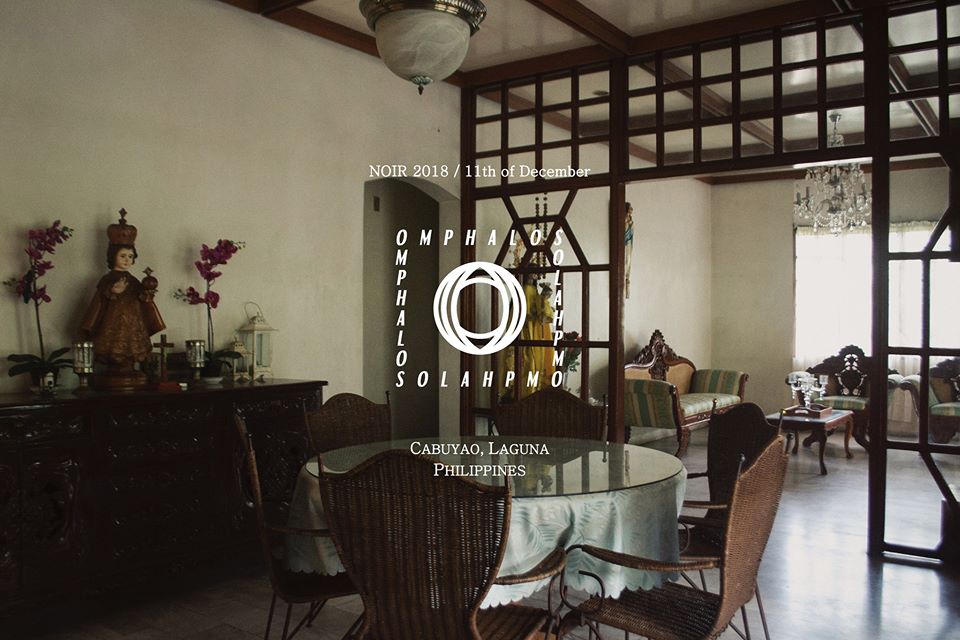 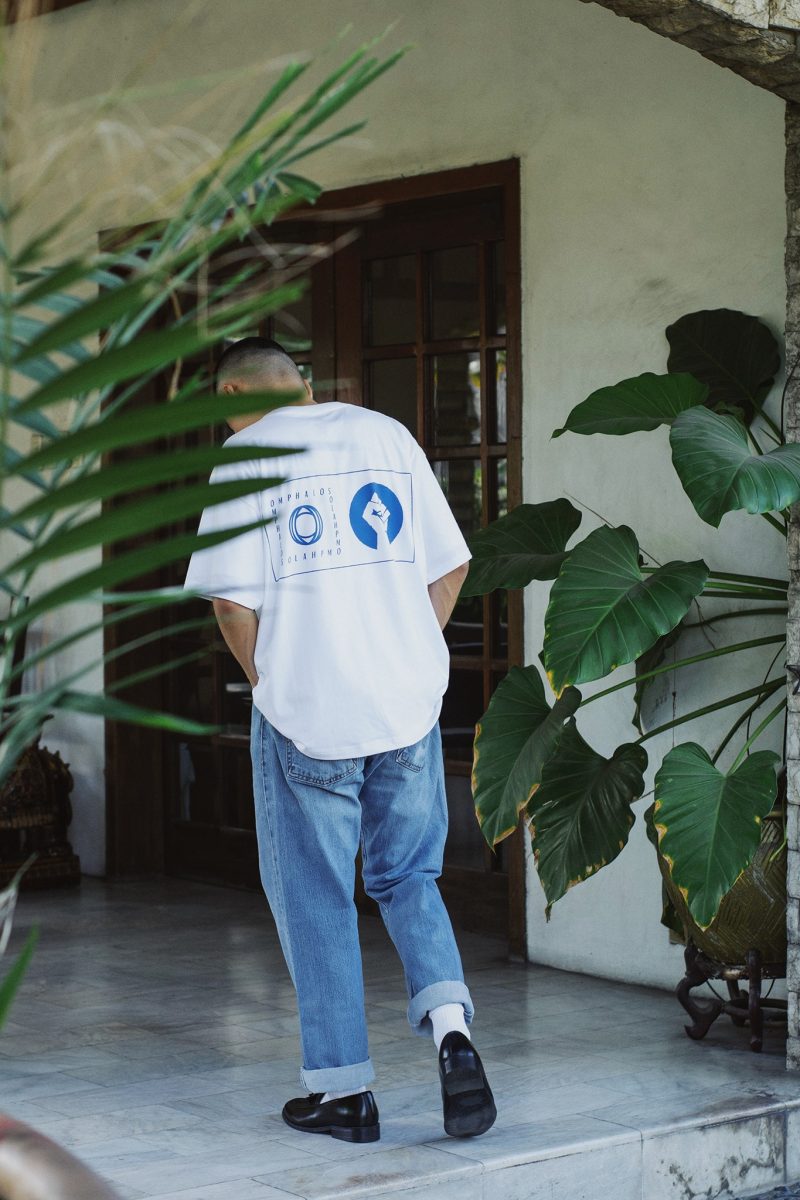 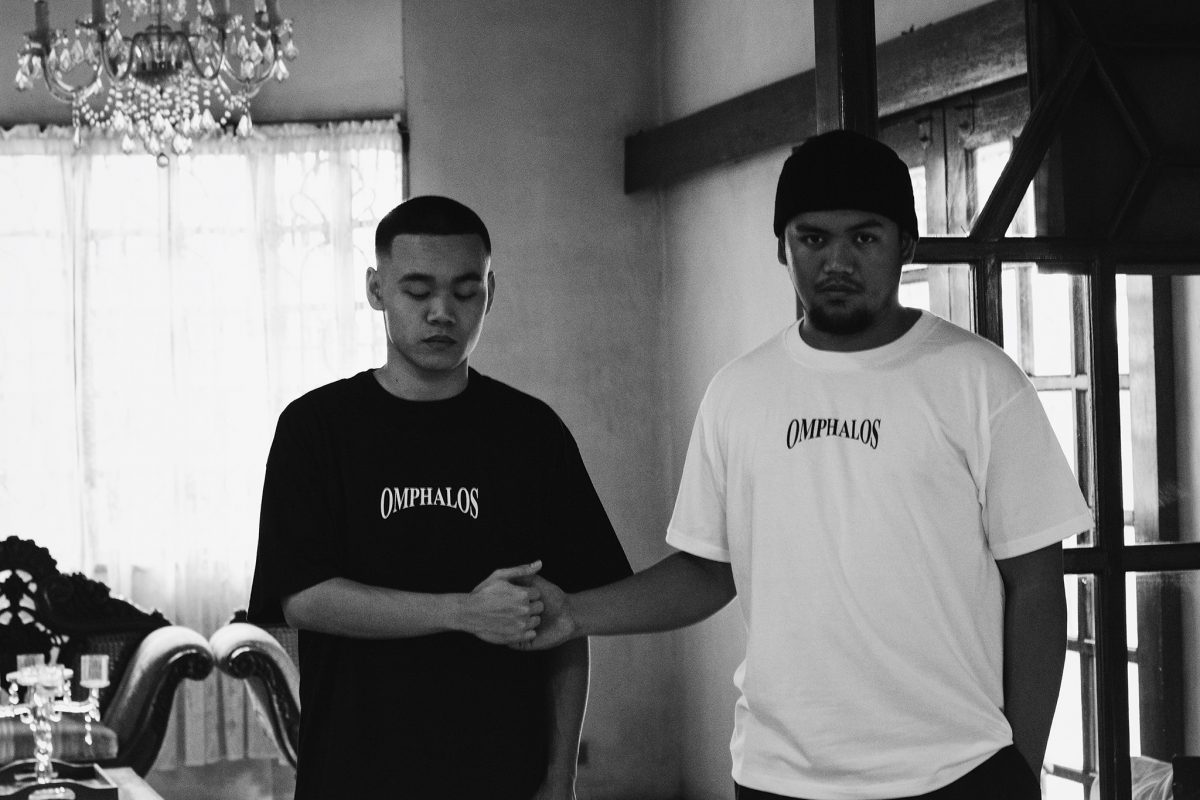 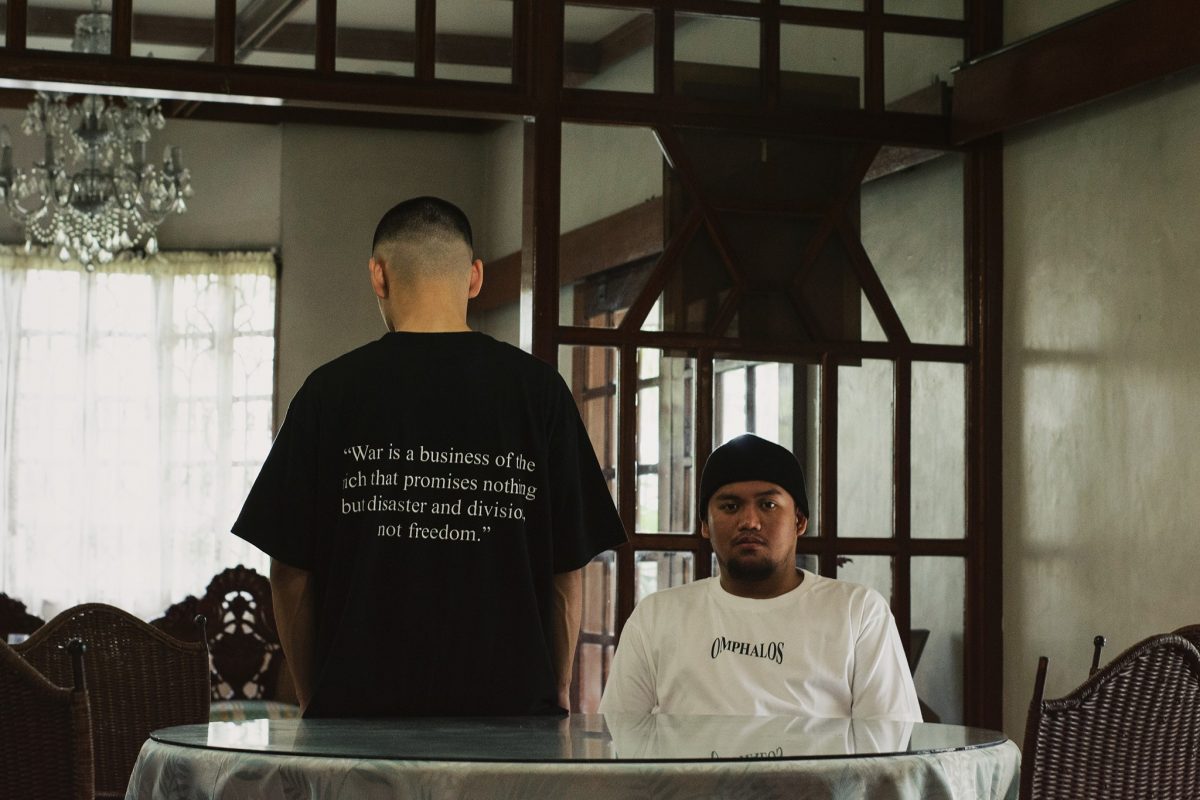 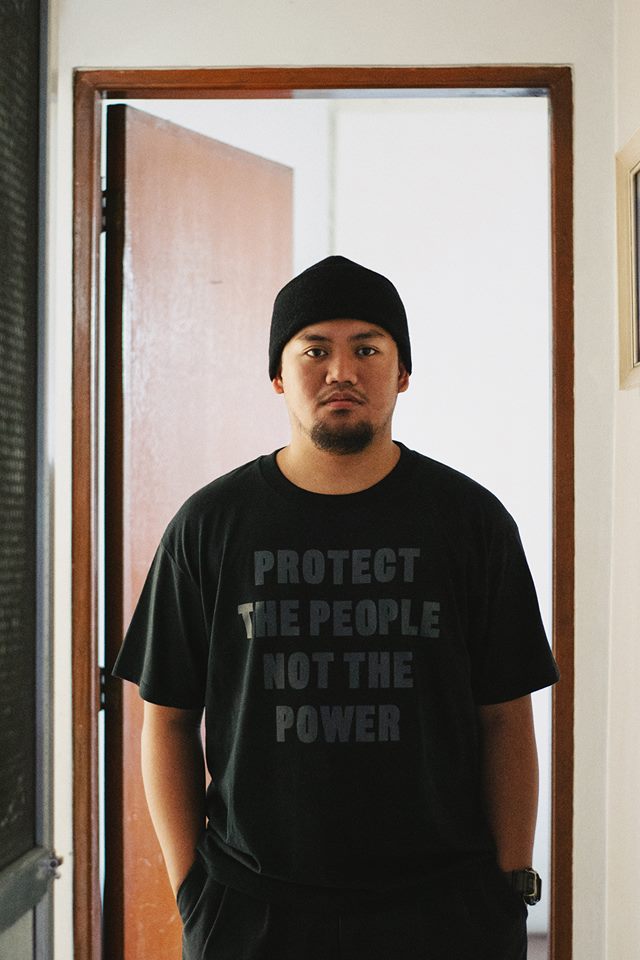 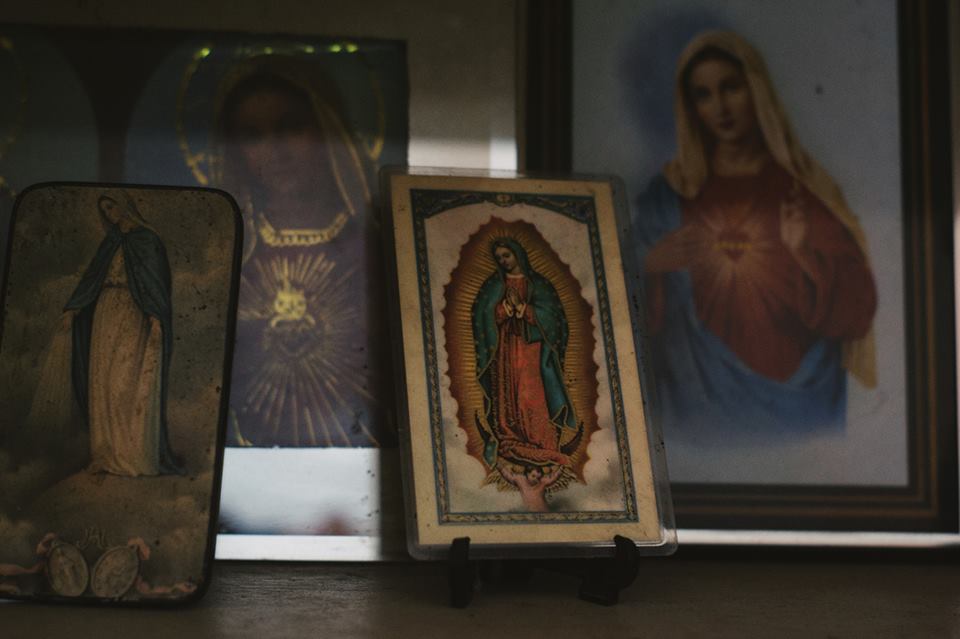 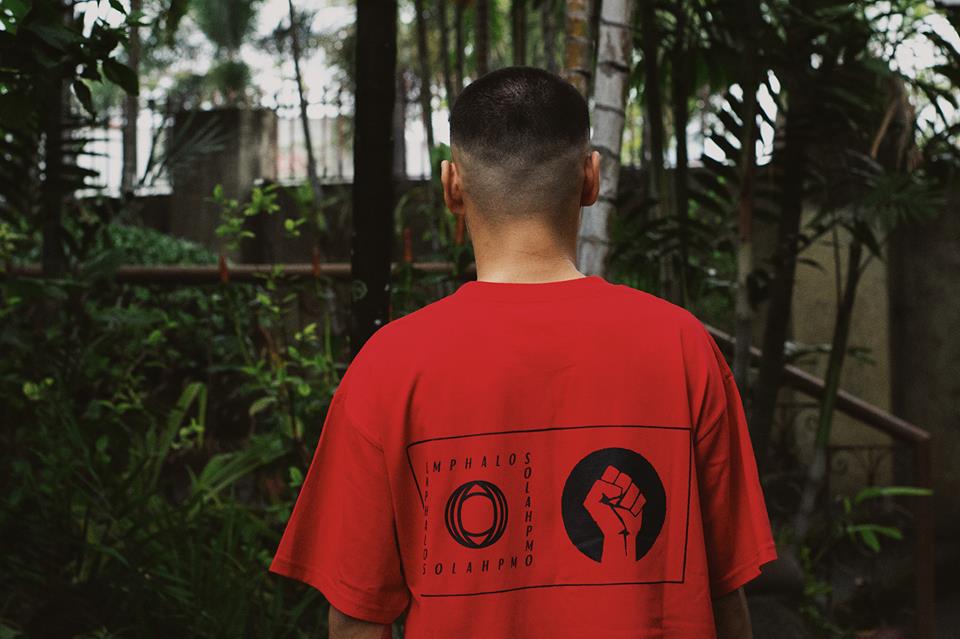 To know more about Omphalos’ debut collection, head over to their Facebook page.

SHAREWhen we were younger, we were taught about the binaries of good and...

SHAREMarawi City in Lanao del Sur is the center of local news today...