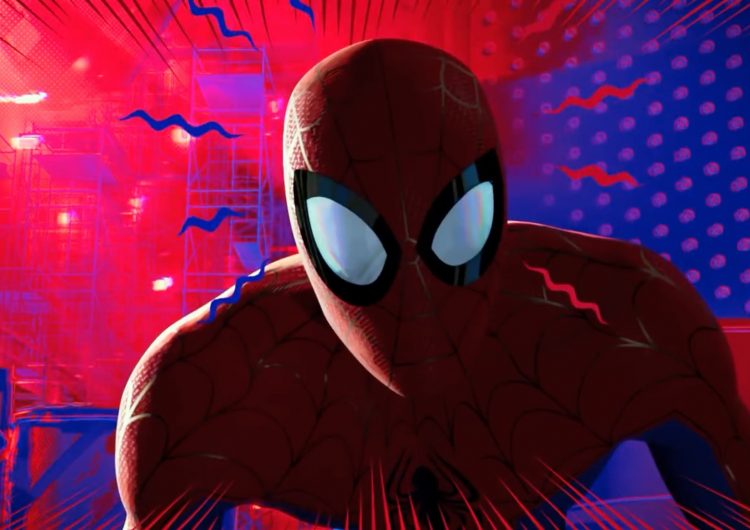 Spider-Man: Into the Spider-Verse follows the story of Brooklyn-based African-American/Puerto Rican teenager named Miles Morales. After getting bitten by a radioactive spider in the subway, he starts to develop insanely odd powers that transform him into the one and only Spider-Man.

Aside from garnering box-office recognition with its $35.4 million earn just in its first week, this 100-minute movie already created webs of acclaims and discourses since its release in December of 2018. With both its CGI and hand-drawn style, it caught good reviews, including a 97% verdict from Rotten Tomatoes.

SHARETW: The recommendations on this list include graphic images and horror themes. Not...

Nature can be so hardcore.