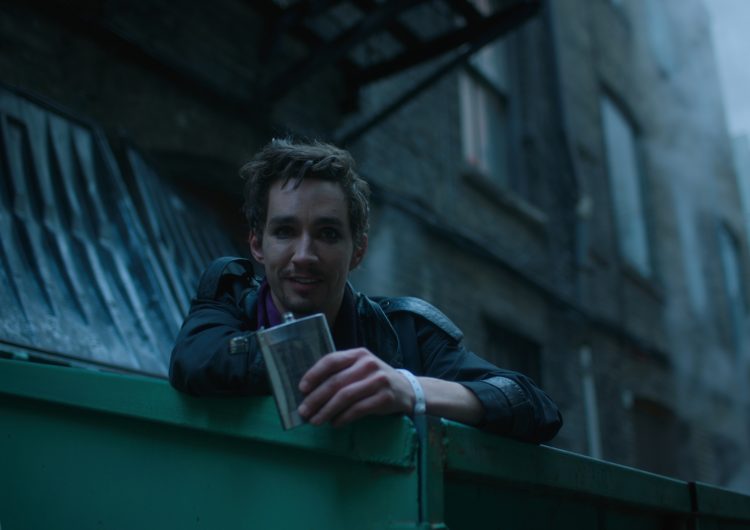 Cancel whatever you had planned for Valentine’s season. On Feb. 15, couples and single people everywhere might want to have their eyes glued on their screens while streaming Gerard Way’s The Umbrella Academy. And by the looks of their latest trailer, the cinematic superhero landscape has some competition in their hands.

The latest trailer of Netflix’s latest superhero venture offers a more in-depth exploration on what the show’s plot will be. It looks like The Umbrella Academy is staying somewhat faithful to the comic books it was adapted from. In the trailer, it showed the origin story of seven orphans adopted by the rich billionaire, Sir Reginald Hargreeves who groomed them to become a superhero team. After years of disbandment, they reunite once again to mourn their founder’s death. Little did they know that his death will mark the apocalyptic shitstorm that this family needs to stop.

It looks like the show’s mood will have the same broodiness as DC’s Watchmen with the mixture of lovable dysfunction that Marvel’s X-Men and weirdly enough Wes Anderson’s The Royal Tenenbaums both share. Don’t think of it as another superhero show mainly for fans of the genre. If the show will turn out anything like the comic books, these characters are just the tip of the iceberg.

Who would’ve thought that we’ll be binging a show created by the My Chemical Romance frontman? Trust me when I say this, my sixth-grade self is losing her shit. Can’t wait ‘til this show comes out in three weeks time.

Melodrama in Antarctica: coming to bookstores near you