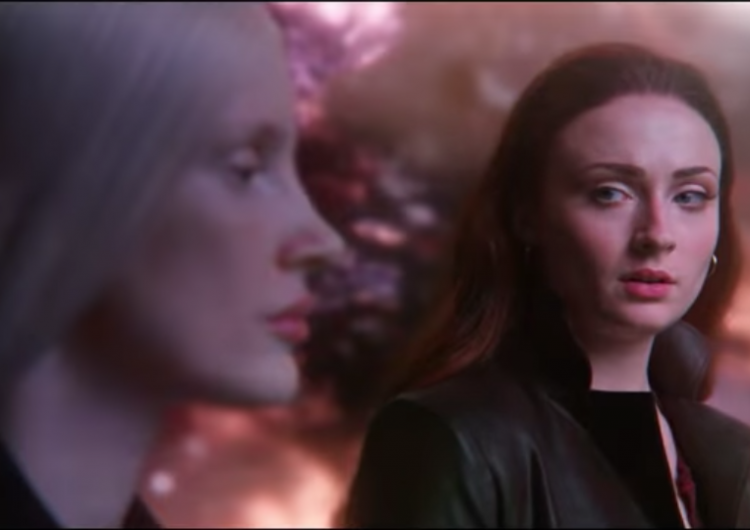 The second trailer of X-Men: Dark Phoenix is out, and one thing’s clear: it’s shaping out to really live up to its name.

It’s definitely dark for one, since each scene has either a mutant writhing in pain or Jean Grey losing control over her growing powers. “Why did you make me do that? She was my friend,” Jean says in the first scene as she slumps in a corner under the rain. We see an apparent funeral scene shortly after, and it seems like Jean might end up killing an X-man trying to wrestle with the cosmic power that takes over her during a failed space mission.

Could this all be because of the master puppeteering of the mysterious silver-haired character whispering destructive thoughts into Jean’s ear? The trailer revealed our first look at Jessica Chastain in action as the main villain in the story. There’s still very little detail on who or what she is exactly. Is she a gender-swapped Mastermind from the comics? Is she a shapeshifting Skrull like in the Marvel universe? Does she really have enough power to battle all the mutants at once?

What we do know is she’ll be driving poor Jean to the dark side. We can only hope that our confused heroine can bounce back, and hopefully not kill any of our beloved mutants, please.