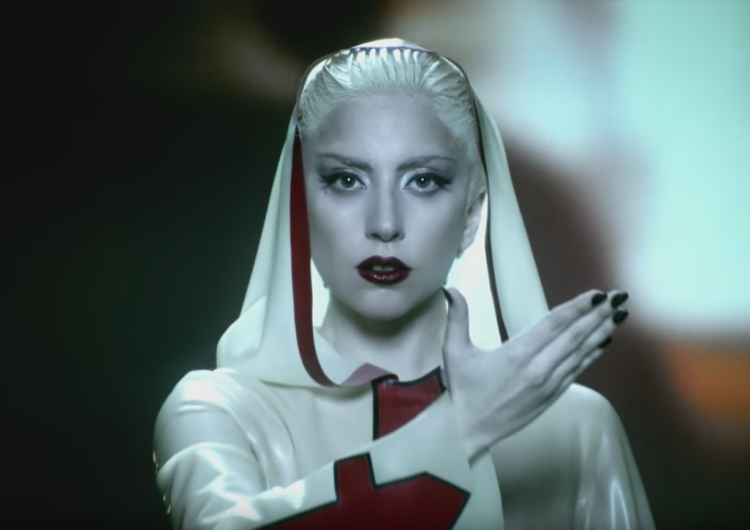 SHAREChristmas is just around the corner, but the whole country has been gearing...