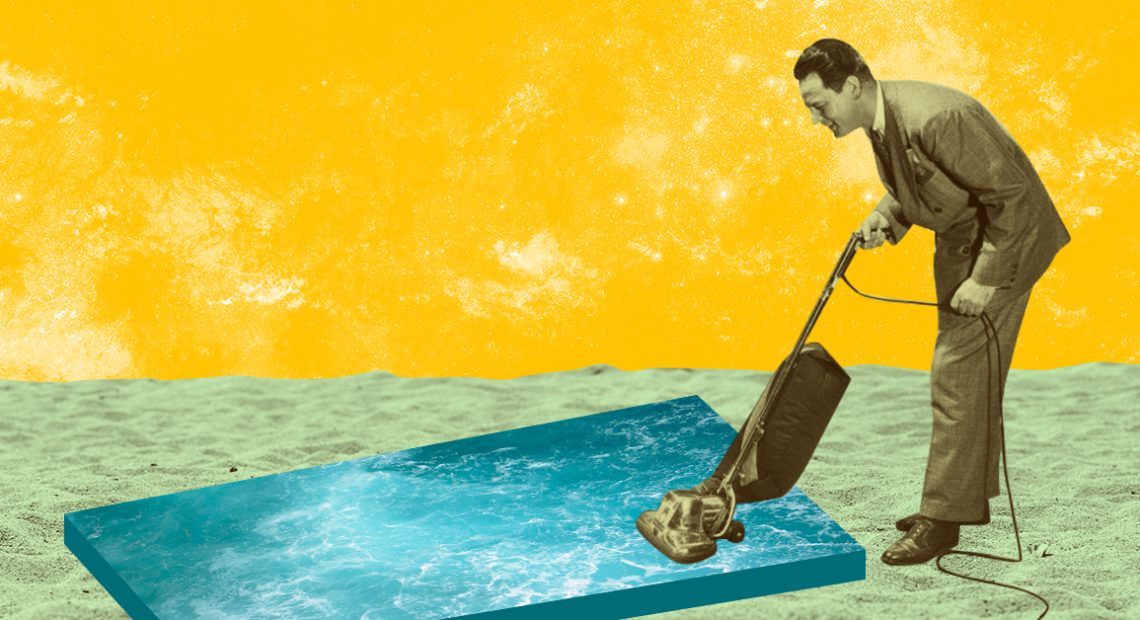 Here’s a hard to swallow pill: Humans can be so great at many things, but fail miserably at keeping a well-maintained environment. It’s not so surprising to see random trash piles on sidewalks when we walk home from school or work. Signs directing to proper trash bins, although hung up boldly with all its noticeable glory, still seem to get ignored. Trash segregation is still a problem, despite repeating reminders. Come to think of it, the entirety of this situation feels hopeless and tiring.

Read also: Have you seen these portraits near trash piles in Cavite?

Cue in a certain Reddit tag circulating right now. It’s called #trashtag. Like what happens in human makeovers, it features photos—the before and after—of a specific location that underwent some kind of physical saving grace.

The first photo reveals the no-holds-barred, raw preview of a chosen location filled with massive litter. Its reality. Then, it gets paired with the complete opposite—the same location, but tidied up. Easier to look at, it’s almost as if no human being has ever stepped on the place, ever.

I didn’t know this was even a thing but here’s my #trashtag from the park I cleaned last month! (Keep it up you guys!!!) from r/pics

From beaches to neighborhoods to free public spaces, people of the interwebs openly share the progress of a certain spot’s process of change. The effort comes from someone’s action, some even from collective action. The people who’ve joined the #trashtag trend have clearly realized that environmental care is an urgent matter, and nothing will happen if we’ll just nonchalantly wait on and on for something to happen. It’s true. The future of the Earth, mostly, relies on our hands. There are billions of us, but that’s not a free pass to apathy. The #trashtag shows there’s proof of cans and plastic on the floor, as much as there’s proof that these can eventually be picked up, if only we want to in the first place.

Twenty minutes at the end of the day. Paying it forward #trashtag from r/pics

3 women cleaned up this area together. #trashtag from r/pics

In the age of social media, we tend to document every memorable thing we do—if not every single thing—because of many reasons. It cannot be denied that using social media to push for an advocacy can do wonders. This can make people excited to post their own decluttering story, thus encouraging them to do the cause in general. And maybe #trashtag will drive the change we need right now.

SHAREIs it just me or does it feel like every single one of...

Don’t worry, you can still catch the festival away from Gateway Cineplex 10