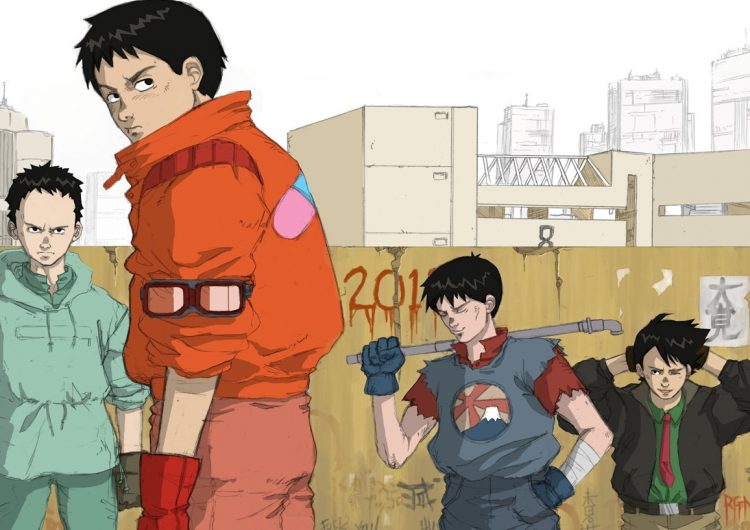 What do anime fans and Taika Waititi stans have in common? This good news coming in hot this Wednesday. Akira is officially getting a live-action remake with Taika taking the helm.

According to Deadline, the Thor: Ragnarok director will start filming “over the course of two and a half months.” And guess who’s producing this? It’s none other than Leonardo DiCaprio himself.

It looks like the live-action adaptation of Akira is off to a star-studded start. But with all live-action remakes of animes, will it ever live up to the original? Geektyrant spills Taika plans to adapt the book—not the anime.

“What I wanted to do was an adaptation of the books, ’cos a lot of people are like, ‘Don’t touch that film!’ and I’m like, ‘I’m not remaking the film, I want to go back to the book.’ A lot of the people freaking out haven’t even read the books, and there are six gigantic books to go through. It’s so rich. But (the anime) Akira is one of my favorite films; my mum took me to see it when I was 13 and it changed my life.”

He also talked to NextShark, revealing he will never pull a Ghost in the Shell and whitewash the actors for Akira. “Yeah. actually, Asian teenagers would be the way to do it for me and probably no, not, like no name, I mean sort of unfound, untapped talent.” Thank God.

Will Taika be good for our health or will he bad for our education? Akira innuendos aside, he did a great job with Thor: Ragnarok and What We Do In The Shadows with Flight of the Conchords’ Jemaine Clement. Maybe Akira won’t be any different.

At least, that’s what we’re all collectively hoping.