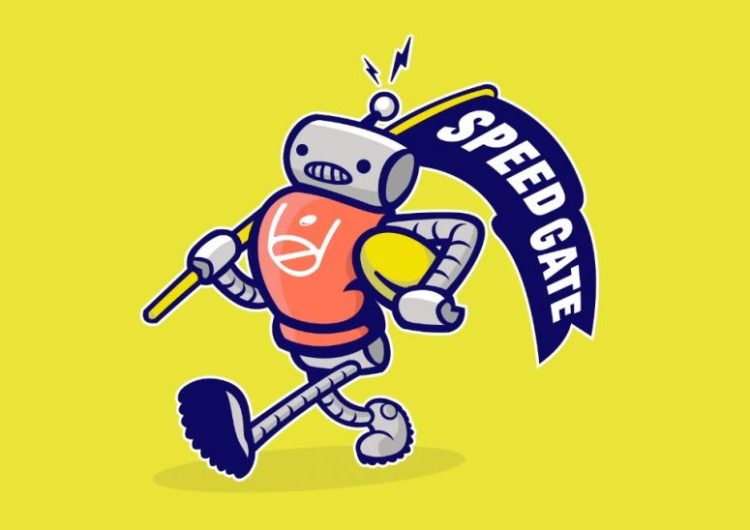 “What if we invented the next basketball, the next football?”

This question sparked AKQA (that California-based company that turns imaginative ideas to tangible services and products) to make Speedgate, the first sport made out of Artificial Intelligence. Speedgate was initially invented for Design Week Portland. According to TechCrunch, AKQA used “an existing recurrent neural network architecture, feeding it data about 400 sports.” This was then responsible for developing concepts and rules.

As information were tucked in this AI, it did generate quite a few otherworldly sports concepts. There were “underwater parkour,” and an exploding Frisbee game. Believe it or not, there was even one where players pass a ball back-and-forth in hot air balloons and on a tight rope. Wow, where are these weird prompts when I need to write a story?

After several narrowing downs though, the developers finally settled with Speedgate—something humans can actually play.

Futurism describes Speedgate as an odd combination of soccer and rugby, with a little bit of Quidditch (hello, Harry Potter). How exactly do you play this? Form two opposing teams with six players each—three forwards and three defenders. The players pass and kick or throw a ball through one of the three gates at either end of the field, which means the middle is not allowed. Weird flex, but worth a try, right?