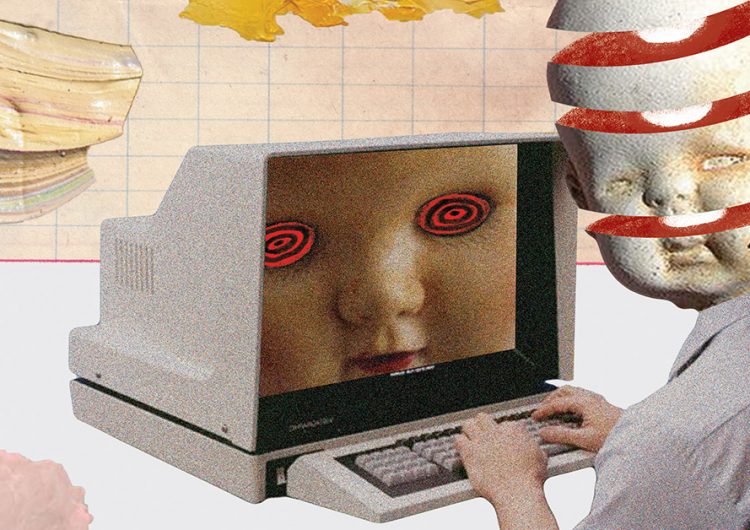 Remember when we were all scared to do private stuff in front of our phone because there might be some FBI shenanigans happening? That’s what WhatsApp’s recent breach does to your phone. To all WhatsApp users, it’s high time you update your app to close the security gap.

According to a recent report by the Financial Times, a commercial spyware from Israel-based group NSO has been injected into the messaging app. The vulnerability was found early this month, and even the WhatsApp itself confirmed the breach, although no perpetrators were named in their statement.

According to the reports, the spyware installs itself after a missed voice call on the app. The spyware will then have access to your messages and e-mails, collect your location data, and use your phone’s camera and microphone at will. Major yikes.

Now the company is urging users to update to the latest version, where the vulnerability has been addressed. The company also states that the attack was targeted towards “select users.”

Considering that the app’s selling point is that it’s safe to use for confidential messages due to encryption features, this is a very concerning issue. Not to mention that the app is the most widely-used messaging app in the world, with over a billion users globally.

Granted, the app’s parent company is Facebook, which itself has faced a lot of criticism over the years with regards to privacy lapses.

The key takeaway from this information? Update everything that needs to be updated! Stop clicking that Remind Me Tomorrow button, friends. Your privacy might depend on it.

SHARE’80s synthpop manages to hit the sweet spot between cerebral and visceral, and...