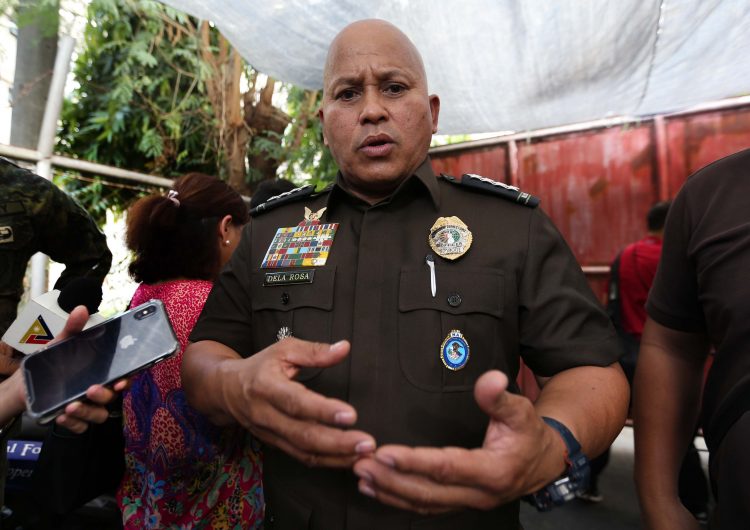 At over 96 percent of returns on the 2019 midterm elections transparency server as of writing, former Philippine National Police Chief Ronald “Bato” Dela Rosa is sitting pretty at fifth place.

Sir Dela Rosa, with all due respect, shouldn’t you have asked this before you actually ran? Shouldn’t you have made sure that you were ready before you filed for candidacy, especially for positions with such magnitude as a senator? The Senate is the last place on God’s green earth to do your on-the-job training. Lives depend on this job, quite literally.

This is more surprising considering that Dela Rosa said that he expected to win. In that case, shouldn’t he have maybe spent some time preparing for the actual job? Then again, when you’re juggling the drug war and shooting your campaign commercials, you might not have enough time to study the policies of lawmaking. We get it.

Bato then went on to call the University of the Philippines as “anti-military” and “anti-police.” This is in response to suggestions that he take courses at the UP National College of Public Administration and Governance, saying, “Ah ‘pag UP, ‘di na ako pupunta roon, delikado ako sa lugar na ‘yan.” In UP’s defense, schools are constitutionally supposed to be demilitarized zones. Just putting that out there.

He says he’d rather ask help from Koko Pimentel and JV Ejercito, who are currently at 11th and 13th place respectively. Bato says he’ll ask the reelectionists “kung ano ba talaga ang trabaho ng senador [what really is the job of a senator].” Cue our collective headache.

Considering Bato’s Masters on Public Administration and Doctorate in Development Adminstration (and also for the sake of the country), we really, really, REALLY hope he at least has some of the barest basics down.

Aside from Pimentel and Ejercito, the Scout team also has some friendly suggestions on who else the senator elect can get some seminars and crash courses from. These people, though now out of the running in the senatorial elections, still stand to have some stellar credentials, and he along with all of us can learn a thing or five from them. 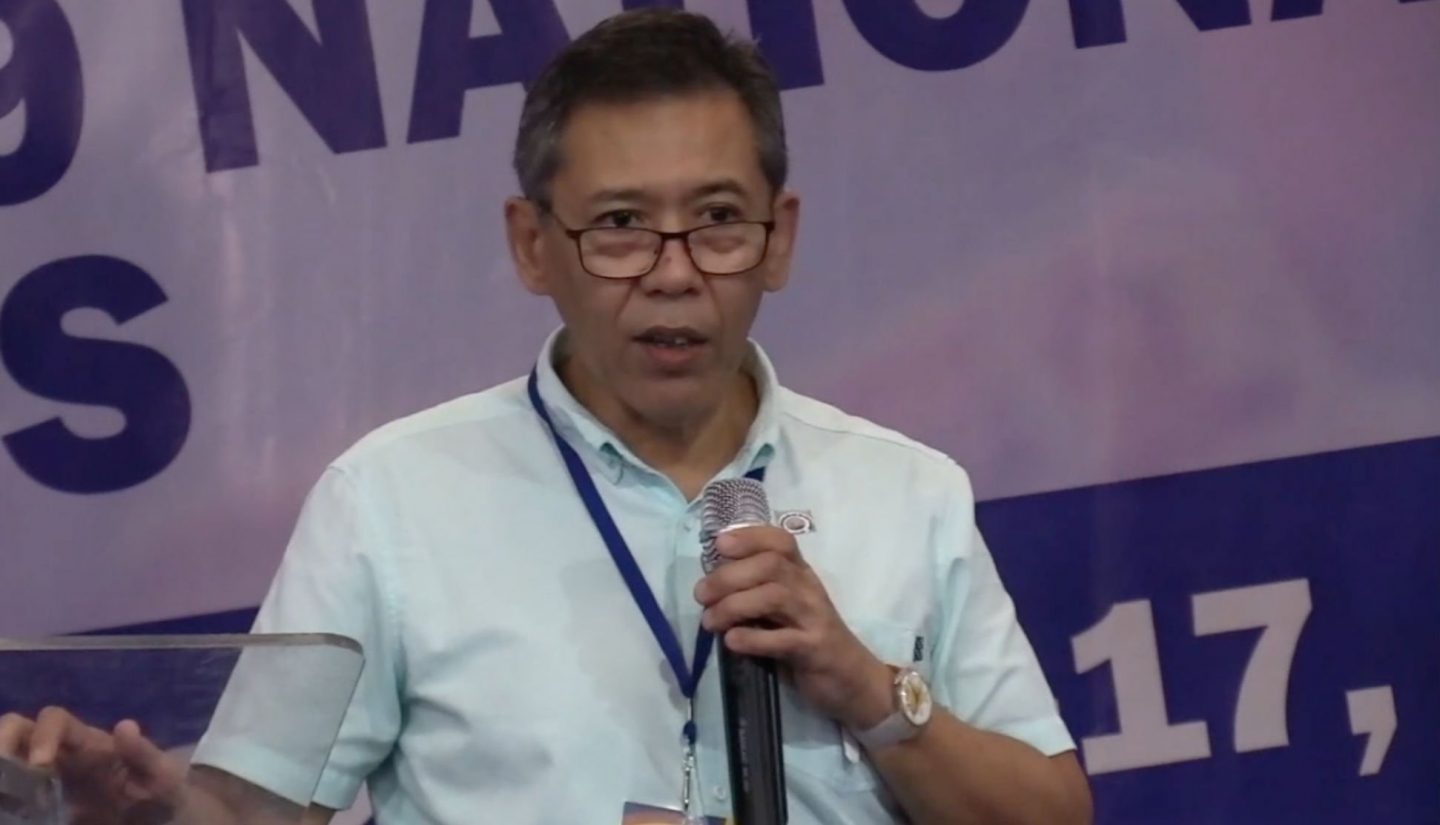 Photo by Cathy Miranda for Inquirer.net

If anyone’s going to teach anybody about law, Jose Manuel “Chel” Icasiano Diokno would be a very good bet. He’s an educator and a lawyer, and as the founding dean of De La Salle University’s College of Law and chairman of the Free Legal Assistance Group, he’s quite experienced on both accounts. He’s also had some experience dealing with the Senate, having been a former general counsel of the Blue Ribbon Committee, which works to hold those in position accountable for any anomalies and controversies. He was also quite the impressive law student himself, having graduated as magna cum laude Juris Doctor of Law from North Illinois University.

What he can teach Bato: Human rights laws. The basics of legislation. How a fair and square Senate should run. 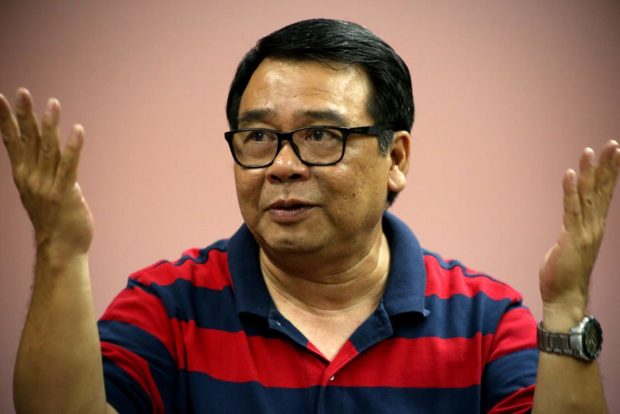 Photo by Kimberly Dela Cruz for the Philippine Daily Inquirer

Neri Javier Colmenares is another law educator by profession. He’s delivered lectures for the Supreme Court Mandatory Continuing Legal Education program and speaks, among many others, about international humanitarian laws. He’s a registered senior associate in Melbourne Law School. He’s also had plenty of experience in the government’s legal system, having served three terms in the House of Representatives. He’s also the founding vice president of the Confederation of Lawyers in Asia and the Pacific (COLAP).

What he can teach Bato: International laws. Human rights. 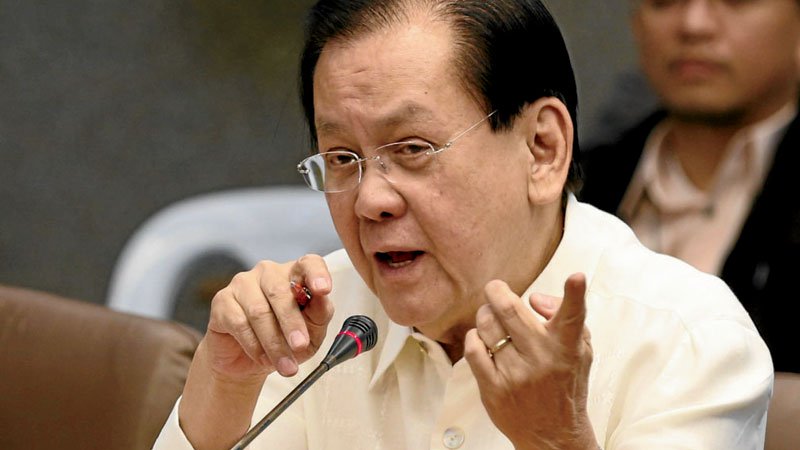 A Senate veteran, Sergio “Serge” de la Rama Osmeña III can teach from solid experience. In his three previous terms as senator, he has authored 65 bills and co-authored 55. In 1955, his first year in the Senate, he was dubbed as Most Outstanding Freshman Senator by the Free Press magazine by exposing cases of graft and corruption that amounted to billions of pesos in the government. He has also served as chairperson for 14 out of 36 Senate committees, which includes Agriculture and Food, Agrarian Reform, Economic Affairs and more.

What he can teach Bato: Agrarian and worker laws. Political laws. Duties and responsibilities in the Senate. 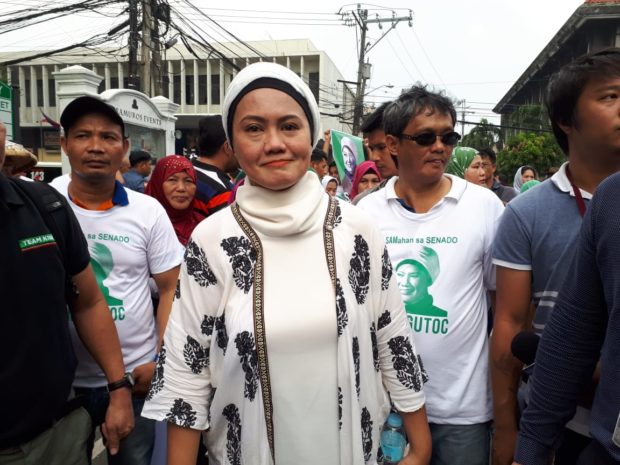 Photo by Joan Bondoc for Inquirer.net

Samira Ali Gutoc-Tomawis is no stranger to writing laws. The Marawi native is a member of the Bangsamoro Transition Commission, the group which drafted the Bangsamoro Basic Law. She was also a former member of the Autonomous Region of Muslim Mindanao’s “little congress,” the ARMM Regional Legislative Assembly. During her run as a senatorial candidate, she presented her platforms for Muslim’s, women’s, and children’s rights.

What she can teach Bato: Women’s rights. Regional issues and lawmaking. 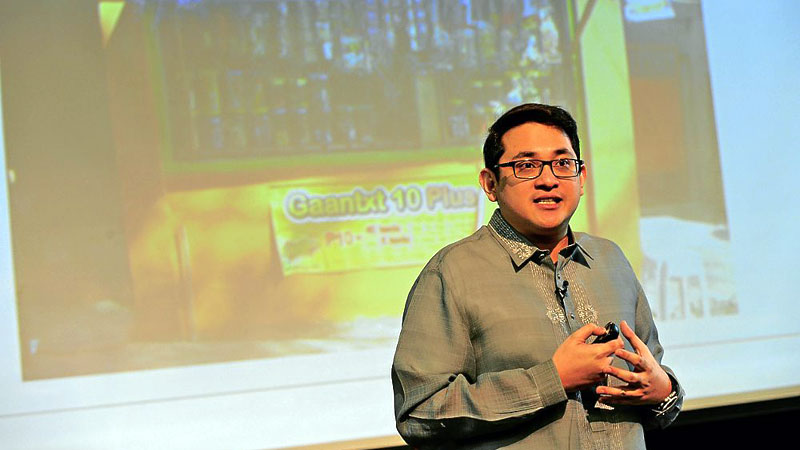 Arguably one of the most popular laws that Paolo Benigno “Bam” Aquino IV has authored is the Universal Access to Quality Tertiary Education Act, which ensures fully subsidized tuition fees for state universities and colleges along with TESDA-accredited technical vocational institutions. Aside from that, he has had 34 other bills passed into law during his time in the Senate. In the past, he’s also served as Senate Committee chairperson for Youth as well as Education, Culture and Arts.

What he can teach Bato: Children and youth laws. Poverty laws.

SHAREToday’s the day. The day that GOLF designer, rapper, artist and former Odd...