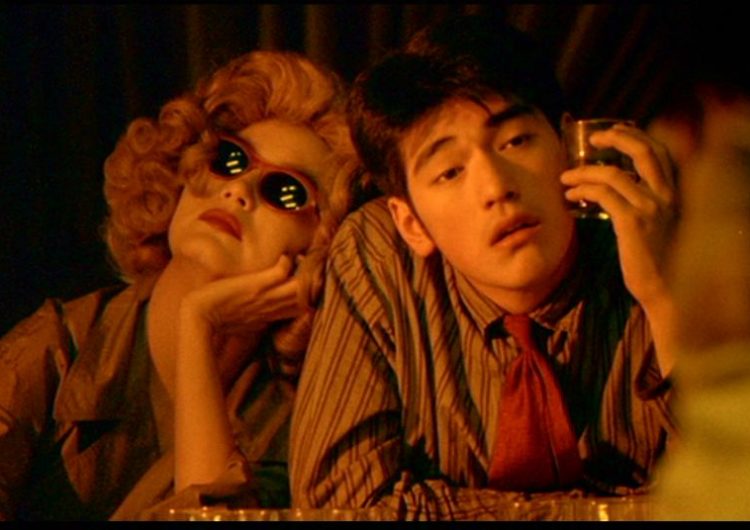 The calendar is looking good for all film buffs this month. Some are ending their vacation already, while others are just breaking free from school. Whatever you’re escaping from, a good dip in cinema is the best one there is. Hint: There are loads of free screenings, too!

Here are cool film events you can catch this month, with most of them in our favorite microcinemas.

Cinema Silencio thinks we deserve a solid lineup, so we’re given a mix of Western ’60s cinema to Wong Kar-Wai classic Chungking Express. And get this: Nothing is more Treat Yo Self than being able to watch a midnight feature.

Read also: Wong Kar-Wai’s new film is related to ‘In The Mood for Love’

The Cultural Center of the Philippines (CCP) never fails to fill the hearts of film buffs with joy. Our brewing excitement for Cinemalaya 2019 this August is already a no-brainer, but we can add up to that with a good pre-game: free screenings of Filipino films. From Gawad Urian Best Film Diablo (2012) to Transit (2013), a story about the OFW parent and going home, it won’t be difficult to ignite our love for local.

Speaking of Cinemalaya, do you know how many of our Cinemalaya film festival favorites first found themselves inside University of the Philippines Film Institute (UPFI) as student outputs? One is Petersen Vargas’ Pampanga-set short film”Lisyun Qng Geografia” and even Christian Candelaria’s youthful narrative “Sa Saiyang Isla.” This month, UPFI students taking directing classes will be exhibiting their work in the Black Beret Competition. The event is free and open to the public, but make sure you’re already there before it starts at 1 p.m. You might just see some of the best ones film festivals might pick up in the next few years.

As of writing, the event poster hasn’t been published yet, but you may look at UPFI’s May 2019 calendar for details.

Time to unite, Noranians and Vilmanians (yes, I’m confident that there’s still a big bunch in our generation). Philippine cinema in the ’70s and ’80s may seem too far gone, but getting a glimpse of them, if you’re within the Metro, is just one España traffic away. The Dream Theater by CBRC has prepared screenings of digitally restored and remastered classic local films that stood the test of time: Nunal sa Tubig, T-Bird at Ako, Labs Kita, Okey Ka Lang?, Got 2 Believe, Banaue, and Ligaya Ang Itawag Mo Sa Akin. We seriously better get going.