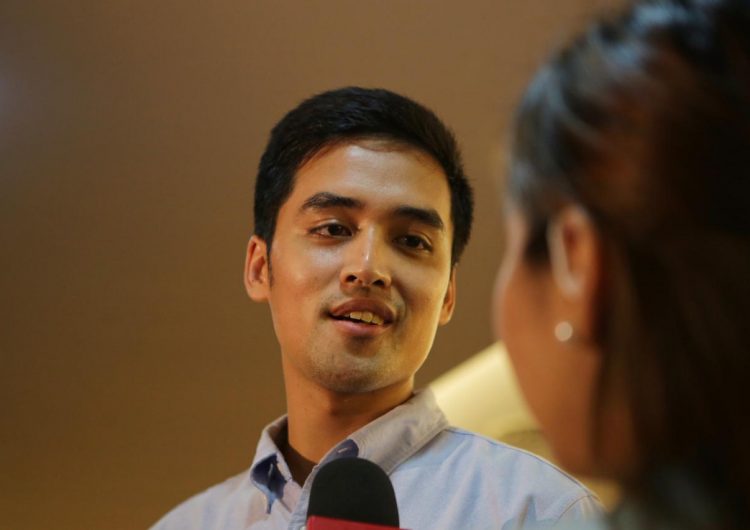 Pasig City Mayor-elect Vico Sotto makes it clear: He has no plans of leaving his party, Aksyon Demokratiko.

“I’d rather be in a small party,” Vico Sotto tells ANC’s Headstart when asked if he’s interested in joining the reigning administration-backed PDP-Laban. “Tahimik lang. [I] just focus on our local government.”

Vico Sotto was also joined in the interview by Pasig Representative Roman Romulo, who added, “We should go already beyond this branding of black-and-white in politics, that either you’re for or against the President.” The duo is letting us know that it’s not about taking sides for them; it’s just about getting shit done. That’s a good sign in our book.

The mayor-elect isn’t in it for popularity with political bigwigs. Rather, he operates on the basis of issues. “Kung ano man ‘yung programs, especially sa anti-drugs ng President Duterte, we will support it. We don’t need to be in the same party necessarily,” he says.

After breaking the Eusebios’ three-decade hold on Pasig, all eyes are on the 29-year-old fresh blood. “I believe the people of Pasig are really clamoring for change. I am ready to be that face of change,” he said to Inquirer. As a fellow twentysomething who looks like he has a plan, we’re willing to place a bet on him.

The ball is in Vico Sotto’s court now that he’s poised to win. Here’s hoping for progressive governance!

SHAREProductivity at the time of a pandemic is tricky. With the enhanced community...