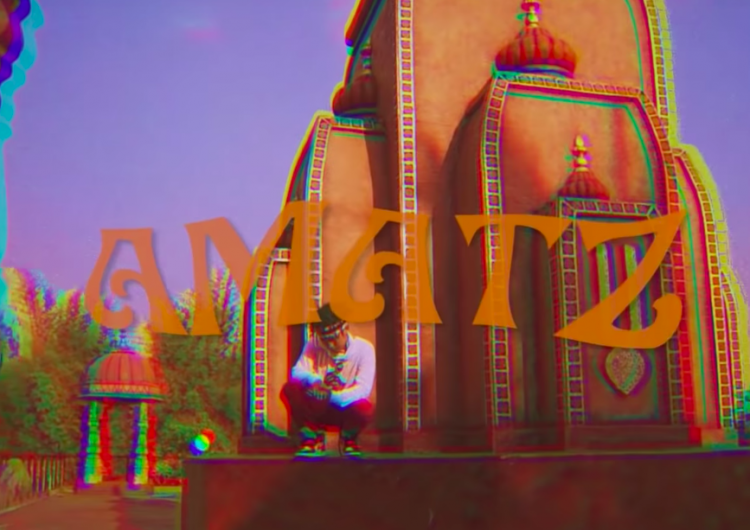 So, the Duterte administration’s violent war on drugs is far from over. The number of extra judicial killings has reached 5,104. And now, great news: They’re coming for your music, too.

“We strongly oppose the promotion of musical pieces or songs that encourage the recreational use of drugs like marijuana and shabu,” PDEA director general Aaron Aquino said in a statement. “It is contrary to our fight against illegal drugs.”

PDEA is particularly disturbed by the line that goes, “lakas ng amats ko, sobrang natural, walang halong kemikal.” Amats is slang for “getting high.” PDEA inferred that the line refers to a natural high caused by the herbaceous substance.

But Shanti Dope’s management says the song is not what PDEA thinks it is.

In a Facebook post, Shanti Dope’s management encouraged Aquino to listen to the full song instead of taking out a line out of context. The beginning of the song, according to them, even delves into the ill effects and violence brought about by illegal drugs. “Kamatayan o parak / Na umaga o gabi, may kahabulan / Dami ng nasa ataol pa / Hangang katapusan laki ng kita sa kahuyan,” the song goes.

The artist’s management further clarifies that the song refers to high caused by music and creativity not marijuana. “This is what the next verse then focuses on, complete with the ideological anchor of Shanti’s upbringing in Buddhism, with references to concepts such as mahamantra and chakra, as a response in the end to those who think they know the persona, but in fact know little about him,” the post reads.

While the management acknowledges that a song may be interpreted in many ways, they propose that a reading of a work must be done within the context of the material.

“Lastly, this ban sets a dangerous precedent for creative and artistic freedom in the country, when a drug enforcement agency can unilaterally decide on what a song is about, and call for its complete ban because it is presumed to go against government’s war on illegal drugs. This is a brazen use of power, and an affront to our right to think, write, create, and talk freely about the state of the nation,” Shanti Dope’s management says.