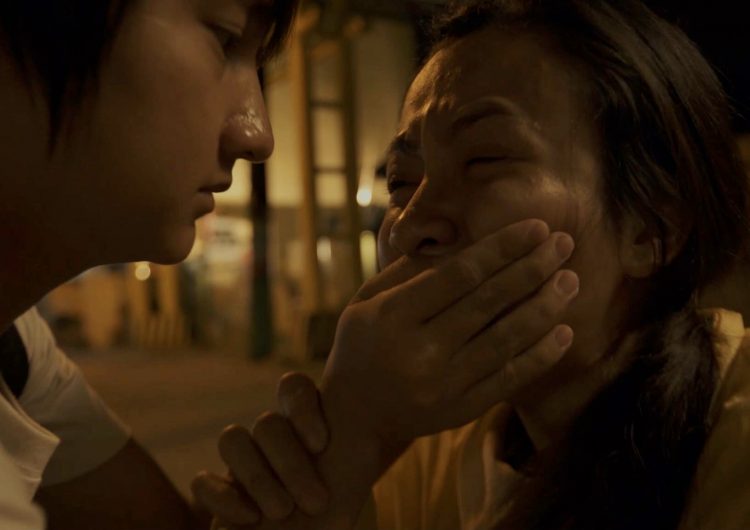 Persistent hopelessness, sudden change in lifestyle patterns, and a huge wave of suicidal thoughts. These are some of the warning signs of depression—and they’re definitely not poetic.

According to the World Health Organization, the leading causes of death aren’t just limited to physical illnesses. Suicide for one remains the second leading cause of death among 15- to 29-year-olds in the world. For every 100,000 of the general population in the Philippines, suicide rates are up to 5.8 for men, 1.9 for women, and 3.8 for both sexes. Another recent report reveals that 3.3 percent of Filipinos suffer from depressive disorders.

One of the reasons why warning signs get ignored is the prominence of stereotypes in society. Some think that depression can only happen to a specific group of people, making it seem like the condition has only one face. But depression isn’t just a one-size-fits-all illness, reports the Harvard Medical School. More often than not, one person’s experience of depression is different from another’s.

Even someone who seems to have their shit together could be crumbling inside their own head. Take for example what we call high-functioning depression. People struggling with this form of depression normally tend to look outgoing, can follow through with their plans for the day, and keep up with the general scheme of things unbothered. But on the flipside, they’re the same people who secretly harbor self-doubt, have a hard time being happy, and “pushes aside” their sadness just to keep up with responsibilities.

Read more: How Anthony Bourdain taught young depressed creatives like me to be brave

Helping someone out of their struggles may not be easy, but it will always be worth it. Which is why the subject matter has always been depicted in cinema. These short films  for instance show how depression works in different faces and places. Watch and learn.

The 11-minute surveillance-like narrative reveals what’s happening inside the room of Una, a graphic artist with depression. Peppered with repetitive motions and tension-filled silences, “Circle” is a raw depiction of how a supposedly ordinary day—free from responsibilities—can feel very noisy and dreadful to someone who’s battling the illness. Ultimately, it highlights the huge impact of human connection.

Call it vibrant, but this multilayered, tight-lipped tale shows how someone’s current emotional and mental states aren’t necessarily reflected on the surface, unveiling the sinister nature of the condition. Set in a high school that somehow serves as a hotbed of fear instead of a haven for learning, “Behind The Schoolbag” follows a young boy who gets bullied and continually sees his life as a source of anxiety. This story shows how even a short-lived moment can take a toll on anyone really and also how even in darkness, we can have the ability to stand up for ourselves.

“Ang Mga Turo Ng Gabi (The Lessons of the Night)”

Though its synopsis clearly indicates that the teacher, the film’s protagonist, has depression, the story isn’t as in-your-face as it might suggest. And that’s a good thing. It tells us how depression invokes grim scenes into our heads in silence, in times of panic or everyday routine, or even in between-life-and-death moments that demand focus. Originally a thesis film at De La Salle-College of Saint Benilde, “Ang Mga Turo ng Gabi” manifests how people with depression are often seen and treated in the local context, and how they could still fight for their needs despite this.

The CGI-animated feature takes a peek into our frustrated creative minds and shares our most honest musings, no holds barred. A cleverly paced visual, this narrative validates the reality of people getting tired over things that used to be exciting, like passions. And sometimes, what we don’t need are trips to the beach or bar to get back on our feet. Instead, what we might need are things bigger than short-lived moments of pleasure. What’s more important is that we keep on trying.

SHAREWhat’s up? This week, the team is heading over to DLSU for a...

SHAREStreet art is an unconventional kind of beauty. It isn’t as straightforward as...