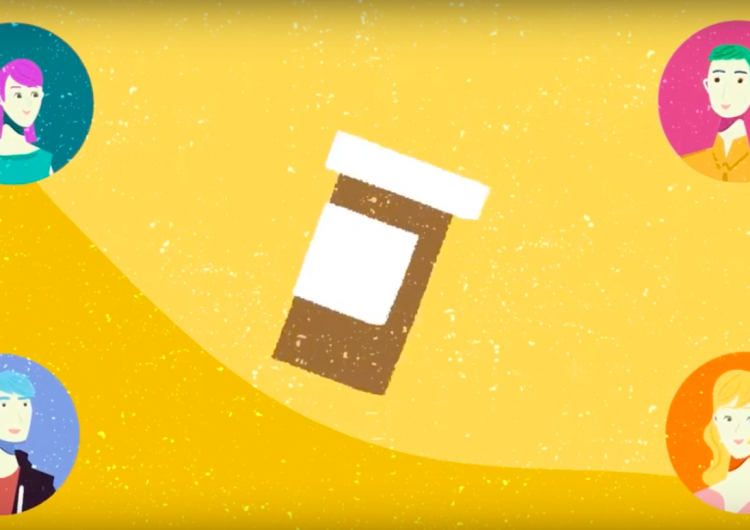 It’s truly Pride Month at LoveYourself. Aside from free HIV testing, they now offer PrEP, an HIV prevention pill that reduces the risk of HIV infection by more than 90 percent.

Read more: You can grab free coffee after getting tested for HIV at this “cafè”

In partnership with PrEP Pilipinas, LoveYourself is finally making the HIV prevention pill accessible to everyone who’s HIV negative or individuals vulnerable to the infection. Taking the pill daily can lower your chances of contracting the virus as well as offer protection to groups of people with risk factors for HIV, including those who share injection needles.

On its Instagram post, LoveYourself announced PrEP will be available at LoveYourself Anglo and other community centers soon. Should you want to avail of the drug, you can enroll online for P1,800, which includes one bottle of PrEP.

Like with all medications, PrEP may come with non life-threatening side effects like nausea, diarrhea, and headache that eventually go away within a month. With approximately 10 percent of people taking PrEP initially experienced these side effects, a majority reported no side effects at all.

LoveYourself, Inc. initially launched PrEP in the Philippines in 2016 but when asked why the drug is only being rolled out three years after, senior director Chris Lagman told Rappler: “Of course there have been some clinical studies first in other countries. I think we waited for it to mature first. But we’re happy that we have it now.”

Read more: “Kemikal Romance” is a film about the unseen victims of HIV and the Drug War

The Philippines has one of the fastest growing HIV epidemics. The Department of Health (DOH) reports about 25 people get HIV in the Philippines every day. As of May, DOH study shows “More Filipinos are seen to contract HIV this year as 38 new infections are being recorded daily”