Call Me By Your Name has been out in cinemas for quite some time now, but imagine seeing it again with live music. Live. Music. It doesn’t seem like a big deal at first, but we witnessed it ourselves and it’s pretty much a different experience.

With a live scoring by the Manila Symphony Orchestra, the queer coming-of-age film just became an even more intense emotional ride. Fans of the film as well as classical fans came in droves and filled the seats of Samsung Hall to be taken into a unique experience. The cocktail bar that kept the red and white wine flowing that night was a great touch of class as well. 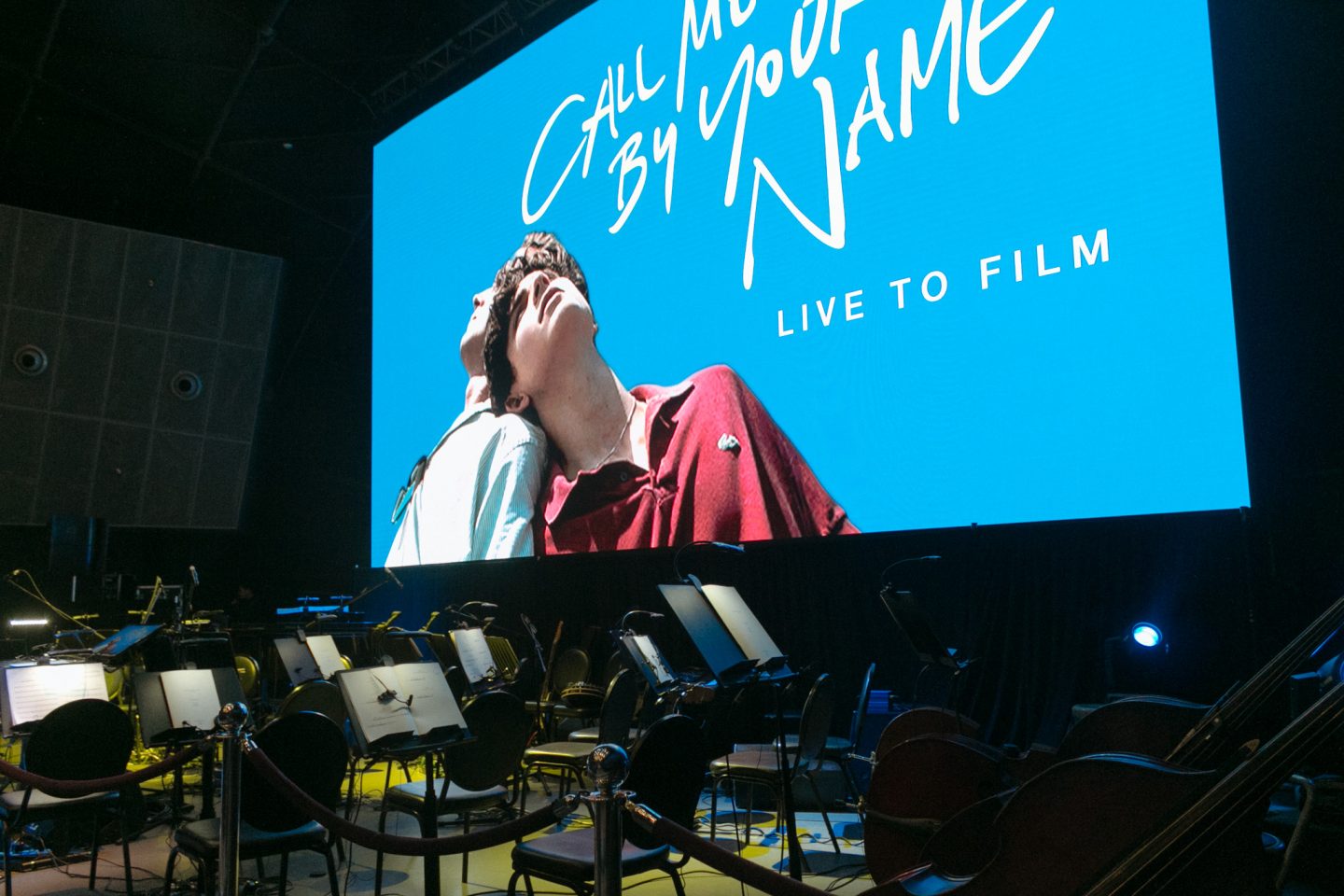 Seeing live scoring around the metro isn’t entirely new. We see our local silent film festivals revisit the medium that once was. If not everyone is aware, silent films before were often scored live for the viewers’ enjoyment. And to revive that practice with a “talkie” like Call Me By Your Name was a new one if anything. 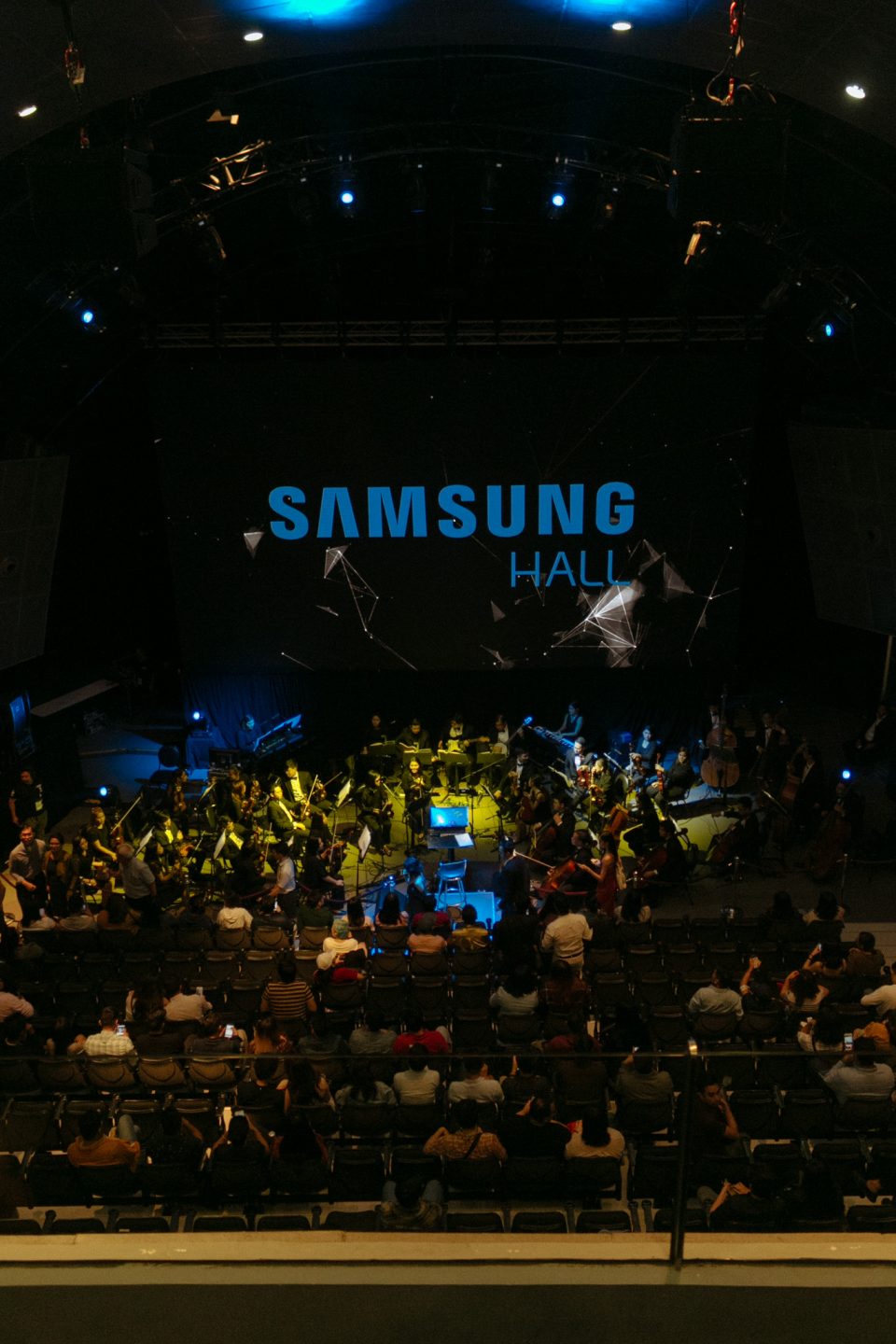 Reviving an old medium to cinema, not just for nostalgia sake, is a noble attempt.

Curious about how they scored the infamous “peach” scene? Don’t worry, MSO weren’t there to disappoint. The orchestra heightened the tension and the intimacy as the scene played out. And think about this: the fact that Ellio’s main trait is how he thrives for music gives the live scoring a deeper meaning. It brought Ellio’s point of view to life for everyone to not only see but hear. 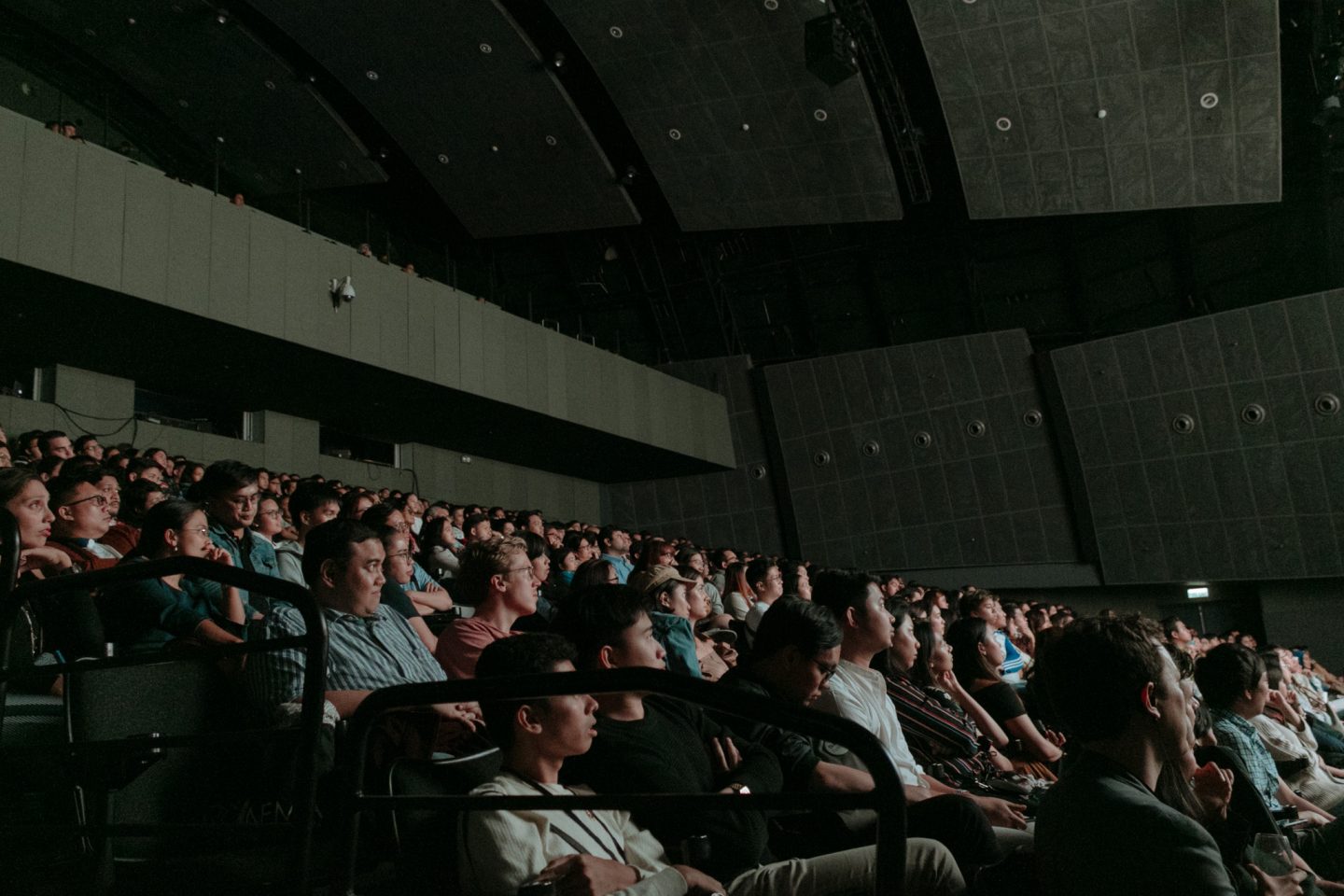 Call Me By Your Name In Concert is one for the books in terms of experience. May this be the first of many live scoring events audiences in Manila get to experience. Reviving an old medium to cinema, not just for nostalgia sake, is a noble attempt. And the organizers of this event made it a success for more similar events to come.

SHAREAh, networking: a necessary evil in a society heading towards globalization. When handshakes...

Enabling our add-to-cart behavior (but with lesser guilt)