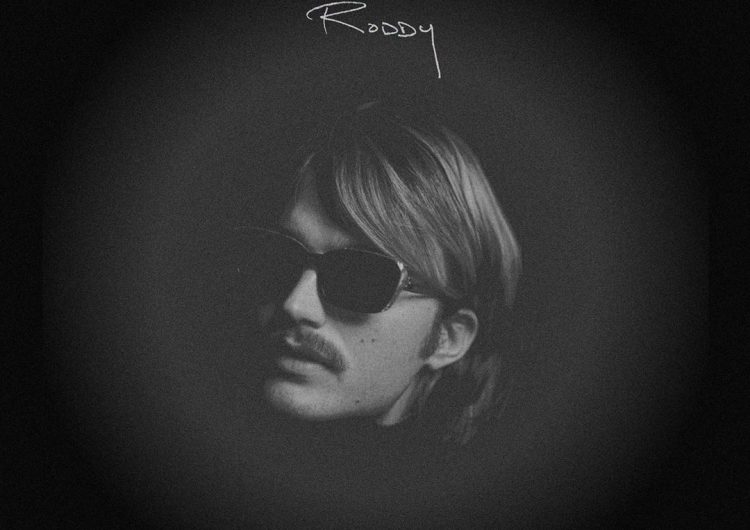 Before the world knew Joe Keery as wielder of the lush, voluptuous Steve Harrington hair, he was actually a musician—and his debut single is irrevocable proof that Joe has some serious musical chops.

Released under his solo project name Djo, the song is titled “Roddy.” Expect to get some major psychedelic, old-timey feels from the song, which is reminiscent of a Beatles track with a sprinkling of Tame Impala-esque background vocals. Even the cover of the single, which shows Keery with a handlebar mustache and giant ‘70s sunglasses, connect with the vibe. Guess Joe has an older soul than his ‘80s teen Stranger Things character.

“There’s somethin’ wrong with this world / I feel it comin’ on / And contradictions take their toll / Is that where we went wrong?” Keery croons in doubled vocals. The lyrics seem cryptic. Is this an existential crisis? Is he high? Is it both? (Side question: Oh god, is that mustache real?) We can’t tell yet. All we know is that it’s a bop.

SHAREIf anyone ever claimed film was dead, then we must have dug up...