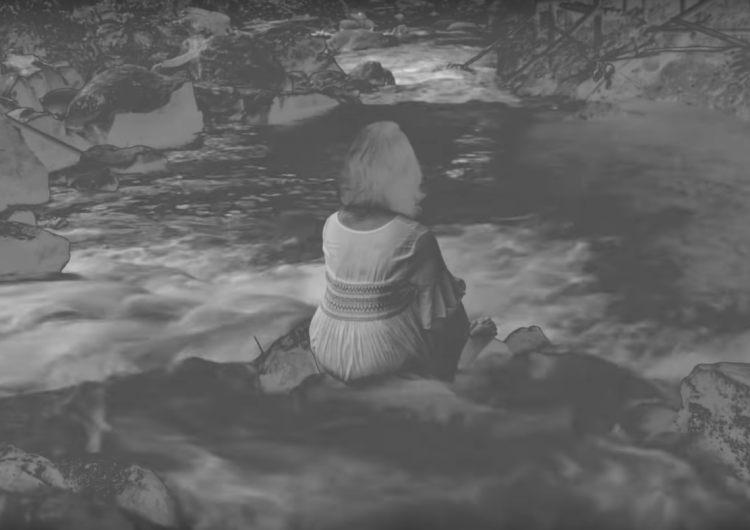 It’s about damn time, but equally worth the wait—Munimuni’s latest surprise is finally their first full-length album Kulayan Natin. Two years ago, this young outfit was introduced to us as the honored honcho of Makata Pop.  With their album drop last Jul. 26, we’re more than convinced that the throne is still theirs. Musical consistency is tough to do; so could we ask TJ, Adj, Josiah, Jolo, and Owen how they do it, with flying colors even?

Read more: What in the world is makata pop? An introduction to the band Munimuni

Eleven-track Kulayan Natin treads along a gratifying balance between careful curation and artistic freedom—the arrangement of the songs already speak for something without trying too much. “Simula” feels like a long-pending invite to an unfinished conversation we had last week, but ironically telling us to start over. “Bakunawa,” which means “serpent-like dragon” in Philippine mythology lives up to its name with its animated film-like feel of a place we don’t know as it sings “susubukan na naman ni Bakunawang kainin ang buwan.” It’s a colorful image we want to see in our deep sleep, isn’t it?

Driving to another pit stop, “Bahay na Puti” sprinkles the necessary nostalgia in the record, with its slow, patient multilayeredness—it does feel like visiting an old house with emotions bursting at the seams. And we have to give some props to how it sits next to the remastered version of tearjerker “Tahanan.”

We can hear Clara Benin’s vocals in “Solomon,” which paints a dialogue of two people from different sides of the world, rhythm and vocals almost sounding like an act of surrender. If “Pagsibol” sounds like the sunrise, “Bawat Piyesa” sounds like the sunset—and both painful to boot. But “Banaag” assures that we won’t be left hanging at the height of our feelings, as it sets our emotions through suave bass lines, crescendos, and pauses. If we need more reassurance, there’s the eponymous track “Kulayan Natin” in the end. Its texture sounds like nature at best: a calming space for interaction.

With finishing touches of remastered “Kalachuchi” and “Oras,” Kulayan Natin proves that the power of Munimuni’s poetry is best seen in seemingly mundane and monotonous moments people often take for granted.

Listen to the album here:

SHAREDid you miss Petersen Vargas’ work on the big screen? Us too. But...