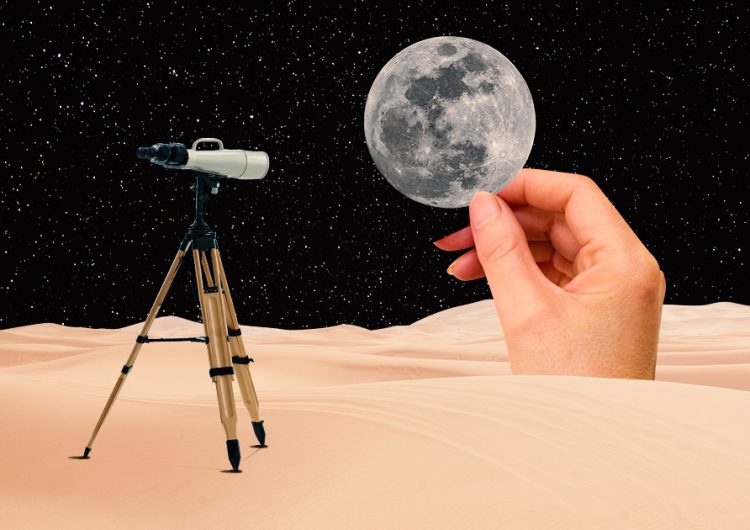 Four months ago, we woke up to news of a new species of ancient human discovered in Callao Cave, Cagayan province. In our years of getting our noses stuck in history books, we surely didn’t expect that a Homo luzonensis would just squish itself in the historical timeline in as far as this year. This just goes to show that we may be in 2019 where artificial intelligence is slowly dominating, but we surely haven’t discovered everything. Yet. It’s not a small world after all.

From warnings of massive earthquakes to overconsumption (damn, would you believe we’ve already used up Earth’s resources this year?), we can’t help but think that if we’re going to discover anything else now, it might be some kind of saving grace from Earth’s destruction. Gladly, today’s researchers became modern-day superheroes. Here are a few scientific discoveries this year that can delay the Doomsday clock a bit longer.

Gabby Ozaeta and Yumi Briones are two students from Ateneo de Manila University who invented a device which generates energy from sun and rain, dubbed “solar-rain” or “rainshine” panels. This proposal was sent to Go Green in the City, a yearly global business case challenge headed by Schneider Electric.

Ozaeta and Briones’ panels are said to harness electricity from rain dropping on its surface, unlike ordinary solar panels that generate power directly from sunlight. This process then produces clean energy or green energy.

Green energy is produced from natural sources. They are renewable, which means they have a smaller impact on the environment than fossil fuels do. Replacing green energy with fossil fuels means bidding goodbye to drilling sensitive parts of the Earth and anything that leads to climate change.

Our use of plastic has been more alarming than ever. Recent news says our plastic trash has already reached the deepest part of the sea. We’ve been trying to develop alternatives that won’t add bulk to the problem, but it’s not the easiest feat. Good thing Denxybel Montinola has thought of making use of our natural resources.

Last month, we found out that this 23-year-old Applied Physics graduate from University of San Carlos is in the process of creating a plastic alternative from mango peel and seaweed—both accessible materials in our country. His bioplastic is made up of two biopolymers, pectin and carrageenan. He said these are more “robust and flexible,” compared to conventional plastic. According to NoliSoli, this bioplastic won’t bring harm to bodies of water. To top it off, it’s water-soluble—there are no horrors of plastic disintegration. 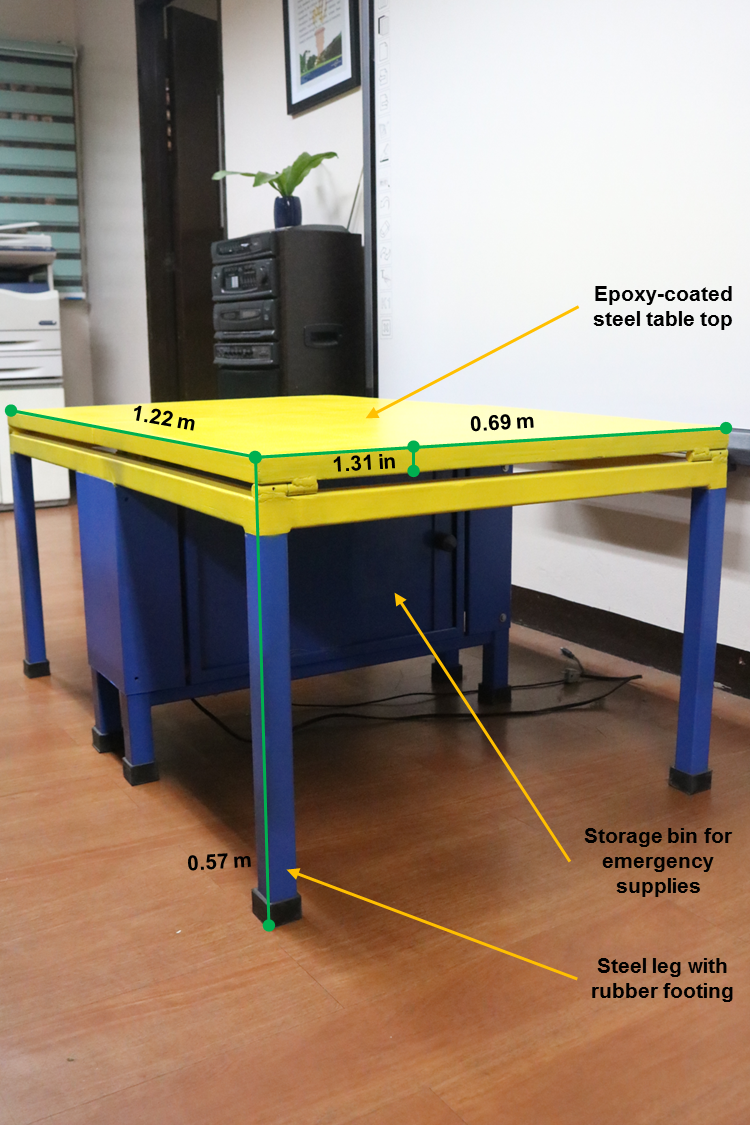 We’ve been pretty damn sure we aren’t in control of many things in our lives, including opportunities that come from privilege, and, well, earthquakes. Since we have no choice but to be battle-ready, researchers from Philippine Normal University (PNU), De La Salle University (DLSU), and Technological University of the Philippines (TUP) thought of making a weapon.

These experts built LAMESA (Life-Saving Automated Mesa to Endure Seismic Activity) or earthquake-proof desks for preschool children. In their statement, the researchers said that LAMESA aims to address probable disaster in academic institutions, with the thickness of their steel-based, epoxy-painted tabletop.

Aside from that, LAMESA is “equipped with an accelerometer, a device that senses motion, which feeds seismic measurements to a Wi-Fi-enabled microcontroller.” Moreover, research team leader Dr. Marie Paz E. Morales revealed, “LAMESA’s four-second response time provides ample time to shield children from debris during an earthquake.”

Many dreams get robbed by the evil that surrounds us: cancer. In our latest review of the theatrical play Dani Girl, we were reminded that almost ten children are diagnosed with cancer each day, and 10 to 20 percent only attain long-term survival. Battling cancer is one of the toughest fights there is, that people wish for miracles as the fight gets longer and longer.

But here’s some good news: University of the Philippines Manila students discovered that extracts from from a horn snail locally dubbed bagongon were found to be effective in preventing the spread of cancer cells.

Their study claims this certain horn snail or Telescopium telescopium may prevent the formation of blood vessels from pre-existing ones, or angiogenesis. Angiogenesis plays a critical role in cancer as new blood vessels feed solid tumors with nutrients and oxygen.

SHAREYup, no need to do a double take, because this collab is real....