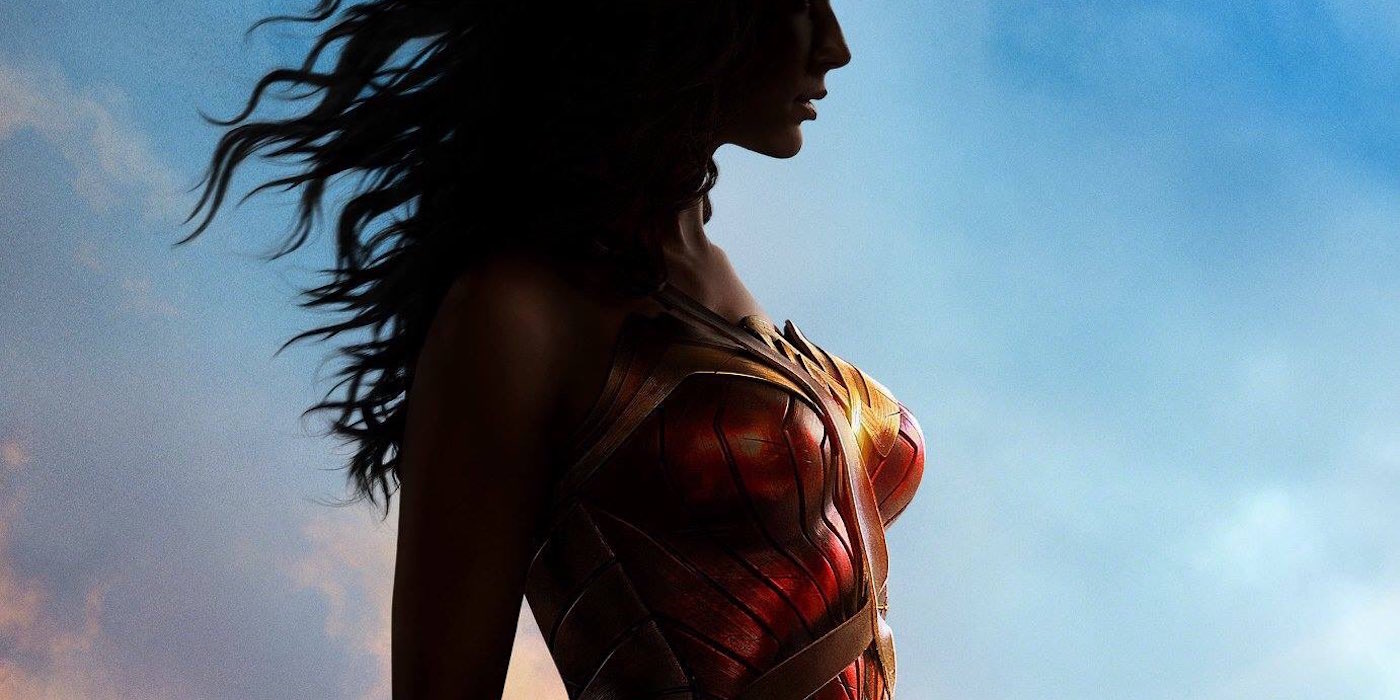 This year’s San Diego Comic-Con has come and gone, and as always, there have been a lot of big reveals dropped during the four-day event. It’s par for the course for a convention that’s evolved into a showcase for a good part of pop culture, but is it just us, or does this edition have a lot to show us?

Maybe it’s just because we’re hitting the peak of what was once considered geeky and nerdy finally moving into the mainstream, or maybe it’s the other way around and what’s mainstream has invaded SDCC, but there is just so much hype to process. This is our attempt to round up and rank all the big drops we got over the weekend.

It’s finally here, and DC beats Marvel to the punch with the first solo superheroine movie. Wonder Woman feels like Captain America: The First Avenger meets Tarzan (for a real lack of a better analogy, because we don’t count Catwoman and Elektra as precedents), probably because it’s a period piece.

From what the trailer shows us, the movie looks amazing. Although it might be too early to say, it seems like they’ve finally done the first female hero well. Just wish it didn’t take them this long to get it off the ground.

We already reported on this rumor a while back, but Marvel, not to be outdone by (and probably because of) Wonder Woman, confirmed it over the weekend through Brie herself.

DC and Warner Bros. really brought it over the weekend—they knew they had a dud with Batman v Superman, so they made sure that both Justice League and Suicide Squad upped the humor and personality.

Justice League now feels like a slightly grittier version of the Avengers (what with all the running around and putting the team together). It’s just a bit of a thematic disconnect considering how super-serious Man of Steel and Batman v Superman were (when the real problem with the latter wasn’t the tone, but the storytelling). Time will tell if the humor in Justice League is more than just pandering to fans and critics.

Meanwhile, the new Suicide Squad trailer dumps in a lot more new footage from the movie (almost to the point of giving it all away) set to music. There’s a lot more Will Smith—who looks like he’s being set up to be the de facto leader, making government agent Rick Flagg look like a second-in-command—and more information on just what the threat in the movie is. This trailer is more fanservice than anything, but it does help allay the fears that Suicide Squad would be another humorless DC offering. Thank Squad the wait is over, indeed.

This is the real FINALLY. Like finally we get a new three-episode series. And it looks like someone’s out to fuck London up worse than Moriarty.

There are terrorists, relationships getting destroyed, and a villain (played by Toby Jones) who seems to be more sinister than Moriarty and Magnussen from last series, and the final line of dialogue in the trailer seems to sum the threat up perfectly (“Keep me informed,” Sherlock says to Mycroft. “Of what?” “Absolutely no idea.”). We cannot wait to get it over with in a total of three weeks, then wait years for the next series (if there will be a next series).

And while we’re on Benedict Cumberbatch…

The new reality-bending mindfuck trailer from Doctor Strange shines a light on Benedict Cumberbatch’s Doctor Strange as an actual hero, and the equally-reality-bending antagonists he has to deal with. Chiwetel Ejiofor and Benedict Wong (Marco Polo)’s mentor characters are more fleshed out in this trailer. Oh, and there’s a little humor thrown in too, just so you know it’s not going to be all super-serious.

It’s glad to see a new property coming to life, as all the crossover movies do get tiring after a while. New faces, new stories are fun.

Fantastic Beasts and Where To Find Them

If you were wondering where exactly the fantastic beasts were in the Fantastic Beasts trailers, here you go. It’s still not much to go on, but we now have a better look at 1920s magical New York—and Jon Voight in a Harry Potter movie.

Wubba Lubba Dub Dub! If our sources are right, Rick and Morty won’t be back until early 2017, but during their San Diego Comic Con this year, they released some sweet exclusive footage previewing what might happen next season. Warning: it’s fairly violent. What else can you expect from the Adult Swim favorite?

Think about it: San Diego Comic-Con is the best time to catch some Pokémon. The app is taking the world (at least the regions who have it yet) by storm and SDCC’s atmosphere makes even the faintest of Pokemon Go enthusiasts to loudly chant their team’s name. The hype for Pokemon Go was so high that the panel for the game got moved to the highly-coveted 6,000-seater Hall H. Pokemon Go developer Niantic mentioned adding new generations of Pokémon in the near future.

Legends of the Hidden Temple, the movie

“Legends! Of The Hidden Temple! With your guide, Kirk Fogg! And here he is now…” Talk about a blast from the past, the popular game show from our childhood is back in the form of a movie from Nickelodeon. Grown-up fans may want to keep this movie hidden, but this trailer, revealed by Nickelodeon during their SDCC panel this year, might be enough for you to jump back to nostalgia land.

We already covered this first salvo here—little did we know that it would just be the beginning of the wave.

Agents of S.H.I.E.L.D., Arrow, The Flash, and Legion trailers

Last, but not the least: we have the big TV properties. There are a lot of them, but let’s focus on the ones that are doing well (sit your ass down, Gotham).

First, we finally get a look at the changes Barry Allen made in The Flash‘s season two finale, and it’s official—we’re getting Flashpoint:

Watching Barry go through the moral dilemma of knowing things just aren’t the same and that he was selfish to go back in time and change everything, and then trying to undo what he did, should be a whole lot of fun. It’s just sad that the timeline isn’t altered in the other DC shows in the CW:

Nope, no changes in the timeline here—we can only assume that the events of Arrow and Legends of Tomorrow happen after Barry fixes Flashpoint, whenever that is. Otherwise, it’s going to be a big faux pas on the showrunners’ end. Meanwhile, Team Arrow of old has been largely dissolved, and now the focus is on Oliver shaking up the status quo and training a new team. This may be the soft reset the show, which has been floundering for the past couple of seasons trying to be TV Batman, needs. Let’s hope so.

So the teaser for the third season of Agents of S.H.I.E.L.D. is just a really quick video of the S.H.I.E.L.D. logo turning into Ghost Rider’s flaming skull. That’s it on face level, but the larger implication of this—and Marvel giving Netflix Daredevil and The Punisher—is that the company is finally taking back all its mishandled early-to-mid ’00s properties and turning them into watchable things. Even if the movie side isn’t as perfect as we want it to be, we can at least be proud of pretty much all the adaptations we have right now.

Lastly, we have Legion, a new property set in the X-Men universe (whether it’s part of the FOX X-Men universe or the Marvel Studios extended universe is still unclear). It follows mutant David Haller, who’s mistaken for a schizophrenic because he gets visions and voices in his head. We’ll see how it ties to the larger Marvel picture on either side, but being on a more mature cable channel in the US might mean better storytelling.

What are your favorite reveals from Comic-Con? Let us know!

By Romeo Moran and Lex Celera

SHAREWithout any research, all I know about Rob Cham are the following: He’s...