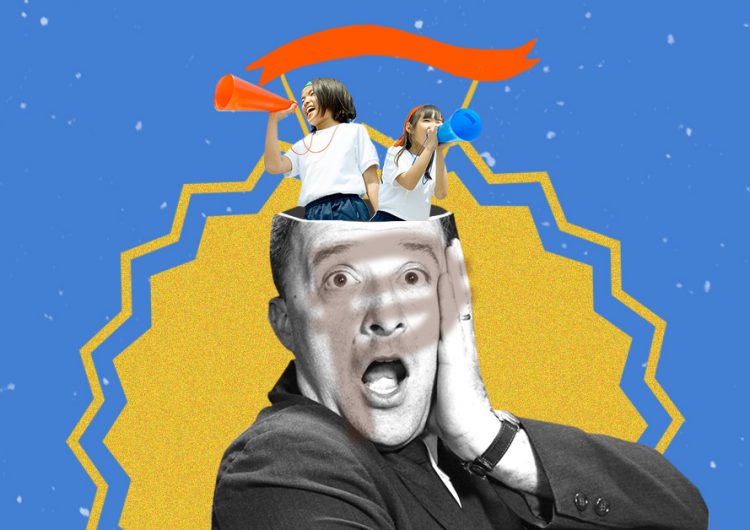 We had to go through a lot of crap just to get our suffrage. After more than 300 years of Spanish colonialism and then a few more under the Americans and the Japanese, we eventually won full independence and democratic rights. Women’s suffrage was won in 1937 with almost half a million people fighting for it.

Fast forward to 2019 and the democratic right that heroes literally died for might go to waste. The reason? “The elections are rigged anyway.” “It’s a waste of time.” Or the most discouraging “Hassle kasi.”

Read more: Here’s what you need to register to vote for the next elections

Shouldn’t the “hassle” of voter’s registration be a small price to pay to ensure the country would be led by responsible leaders? After all, the responsibility of creating an upright society falls on the government and on us, too.

I waited almost three hours when I registered a few weeks ago in my hometown. Reminding myself of its purpose helped me pass the time. I was there so that plunderers, misogynists and opportunists would no longer be in authority. Registering was my baby step in creating a better country.

That and listening to these picks. If you’re just about to register, these shows will remind you why you’re in line.

Ever wondered what exactly those political hashtags you see on Twitter are about? Listen to Woke Up PH, which covers timely topics like the SOGIE bill, the Negros killings, and the Marawi crisis. This socio-political podcast was created for the primary purpose of educating the youth about what’s going down in our country.

Their episodes clock in at an average of 40 minutes, which would be just enough to cover your waiting time for voter’s registration. We recommend the episode about the youth vote and just how much we can turn the tide in elections.

Punk-rock act The Ravelos is a sonic embodiment of our anger at the poor state of our country. The hook of their song “Anuna” may very well be copied from my Twitter rants about how ineffective our public transportation is. It’s a great way to rage-fuel your way through voter’s registration. Mind the thumbprint scanner though—you don’t want to smash it in fury.

Hassan Minhaj’s Netflix show “The Patriot Act” is an investigative journalism show at heart, but what makes it fun is the risque comedy Hassan brings to it. The show is absolutely fearless when it comes to poking fun at the world’s most powerful institutions: Check his segment on the Philippine national elections in the episode “Brazil, Corruption, and the Rainforest.” Hassan ruthlessly calls out President Duterte on his war on drugs, misogyny, and unnecessary basketball games. Everybody say thank you, Hassan.

SHAREEven in the civil war between Aang and Korra fans, there’s one thing...