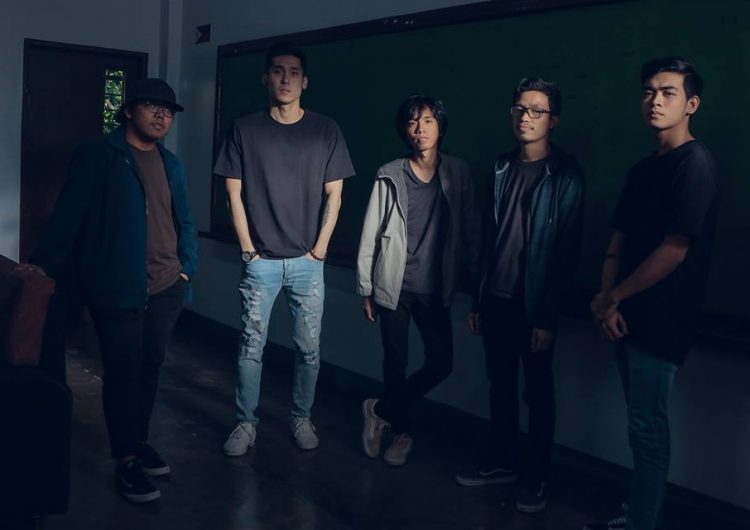 New rule: The next time someone claims “Filipino music is dead,” they have to state the year of their last fave local song and the year they last actively watched music shows on TV. If the years match, everyone in that conversation is allowed to talk over them until they go away.

Let’s be real. The only people who claim Filipino music has passed on to becoming a vague, distant memory are people who don’t listen to them at all. Period.

On the contrary, our music community has never been more alive and vibrant with increasingly experimental, genre-bending sounds being explored by indie and mainstream musicians. So next time someone tries to make conversation with “OPM is dead 🙁 ” turn your volume up and drown their biased nostalgia with the new generation of Original Pinoy Music.

Take it slowwww and listen to the soundtrack of your next great escape while riding along an endless stretch of road with your closest friends. Kremesoda tracks will have you jumping into your daily grind with feel-good, live-out-loud spontaneity.

RELATED: Stuck indoors this summer? Listen to these Filipino bands

Ever listened to a song and felt the lyrics take you on a narrative trip? Munimuni’s Makata pop is as much a lyrical as it is a musical exploration. Let their sound carry you away.

The official soundtrack of your postmodern 80’s funk mood is here and Basically Saturday Night is responsible for weaving the perfect tracks for it.

Ena takes shared experiences and explores them in her personal point of view, making her songs familiar but fresh. Jam to her experimental pop sounds that exhibit a unique nostalgic quality.

SHAREAs the eSports field reaches great heights that no server crash can pull...

SHAREIf you needed any more convincing that Justin Bieber is in perhaps the...

SHAREAsia Pop Comic Con has been one of the most phenomenal pop culture...