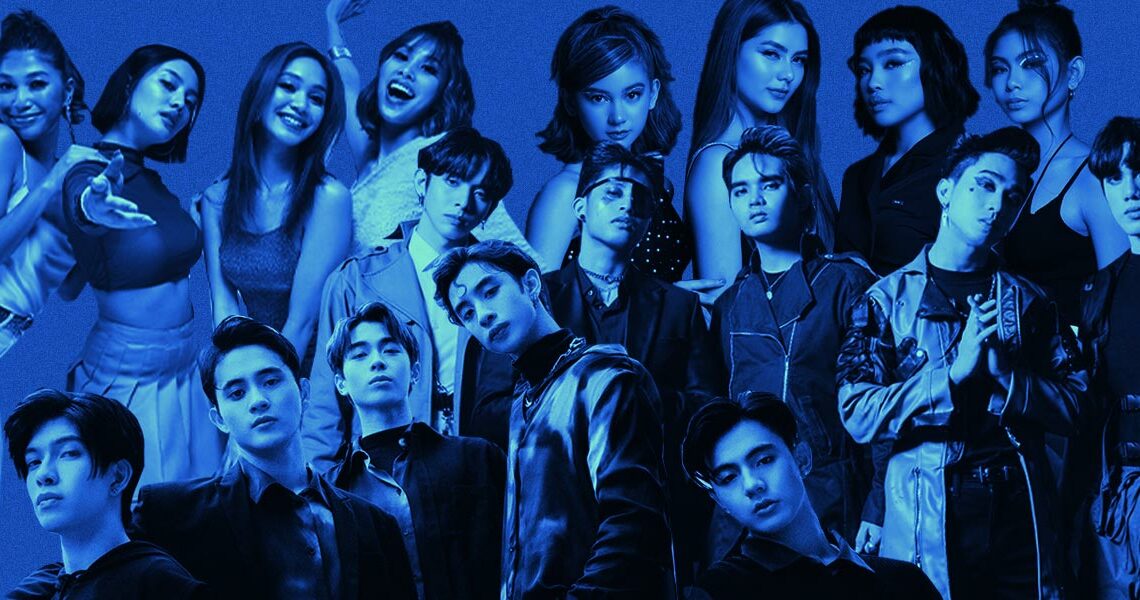 When seated for the press con of an upcoming all-P-pop concert and convention, this is a pretty obvious conclusion to reach. PPOPCON, a two-day hybrid event happening on April 9 and 10, boasts a lineup that defines what Filipino pop is today. But a week or so before they hit the stage, these artists come together—both virtually and IRL—in one room, pondering on the genre that they’ve branded themselves with.

(This event will be very monumental since this is the first P-pop event in the history of original Filipino music. This was something we really wished for because before, it was really difficult to get recognized.)

C13, leader of rookie group VXON, thinks that the event will help spark a “buzz” with P-pop on the international scene, rousing anyone curious enough. SB19, present in the room as well, echoes the thought.

(As we said before, soon, we’ll be able to prove to people that we were right. That we can actually help promote P-pop, and that we can even help boost the economy in the Philippines through it. I feel like this can happen very very soon.) 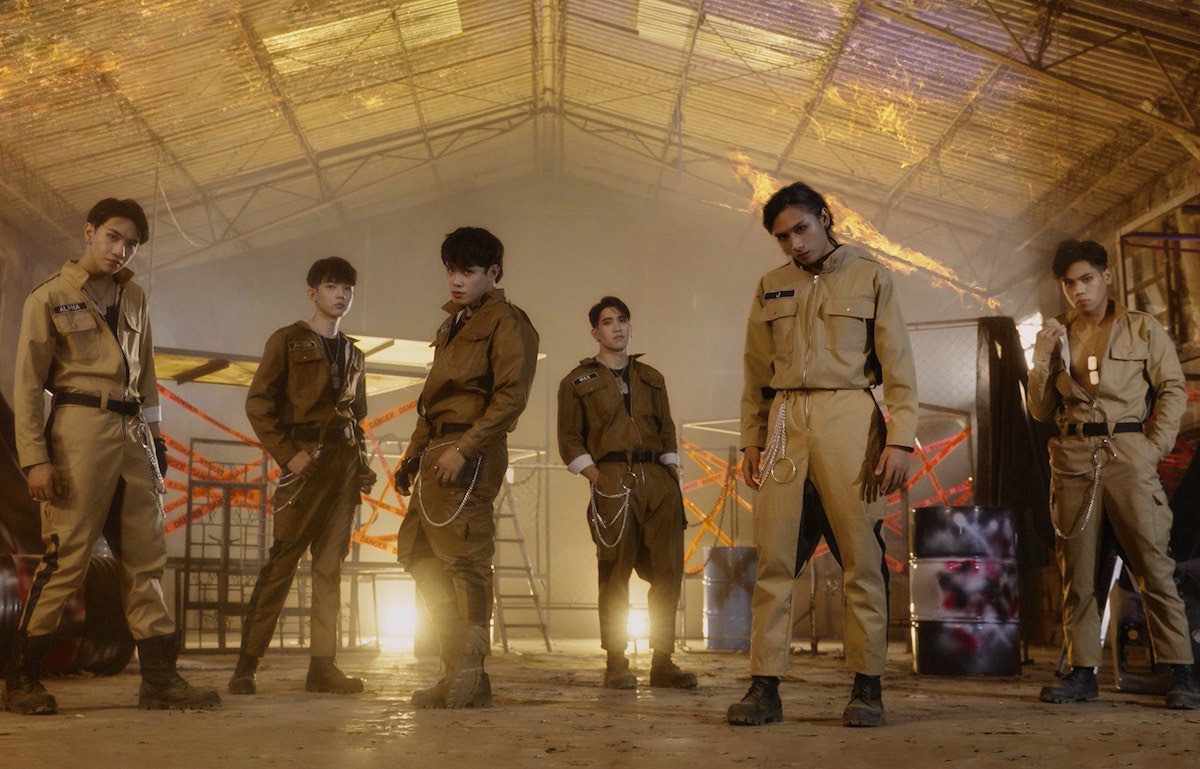 And towards their endgame of “P-pop rising”—a phrase that the groups cheer during several points—the artists have come to reflect on what the genre was like years before. For those who were fans of P-pop prior to their now-idol status, it was a drastic change.

“P-pop groups can only do so much to make P-pop rise,” says Ace. “But the ultimate weapon of [making it happen] will always be the fans.”

“And now, we were able to join the wave, and people are starting to love and support P-pop groups like us and our seniors.” 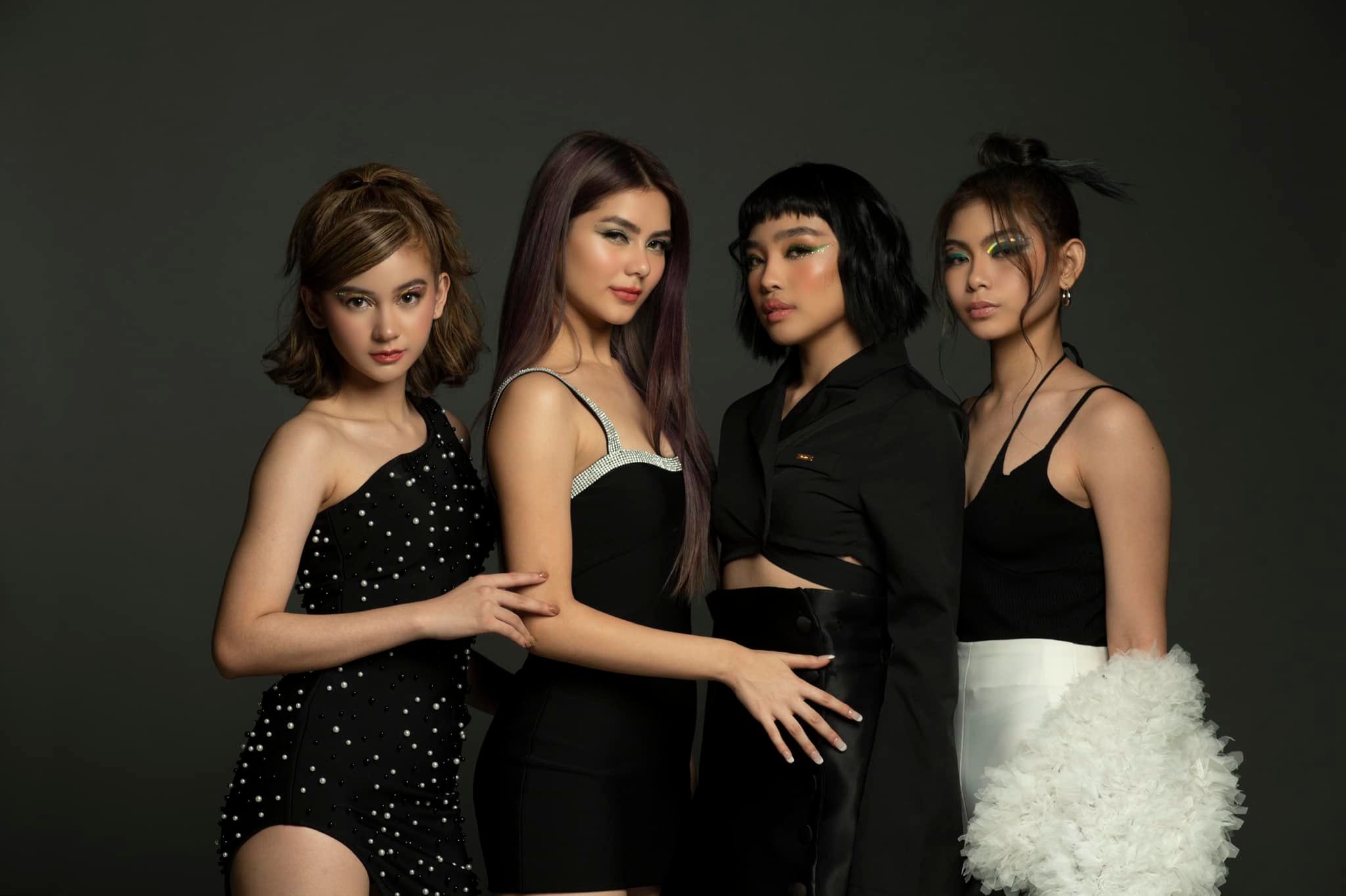 “Hard work” took on a more difficult meaning for a lot of these artists, given that some were formed during the pandemic, while others met their rise in the midst of it. To certain groups like Daydream, it’ll mark the first time they’ll see their fans in the flesh.

“We were locked up—not only us, but all the groups here—were locked up for about two years or more because of the pandemic,” tells Ace. “The fans and viewers can expect a blast because all of us are really ready to give our all.” 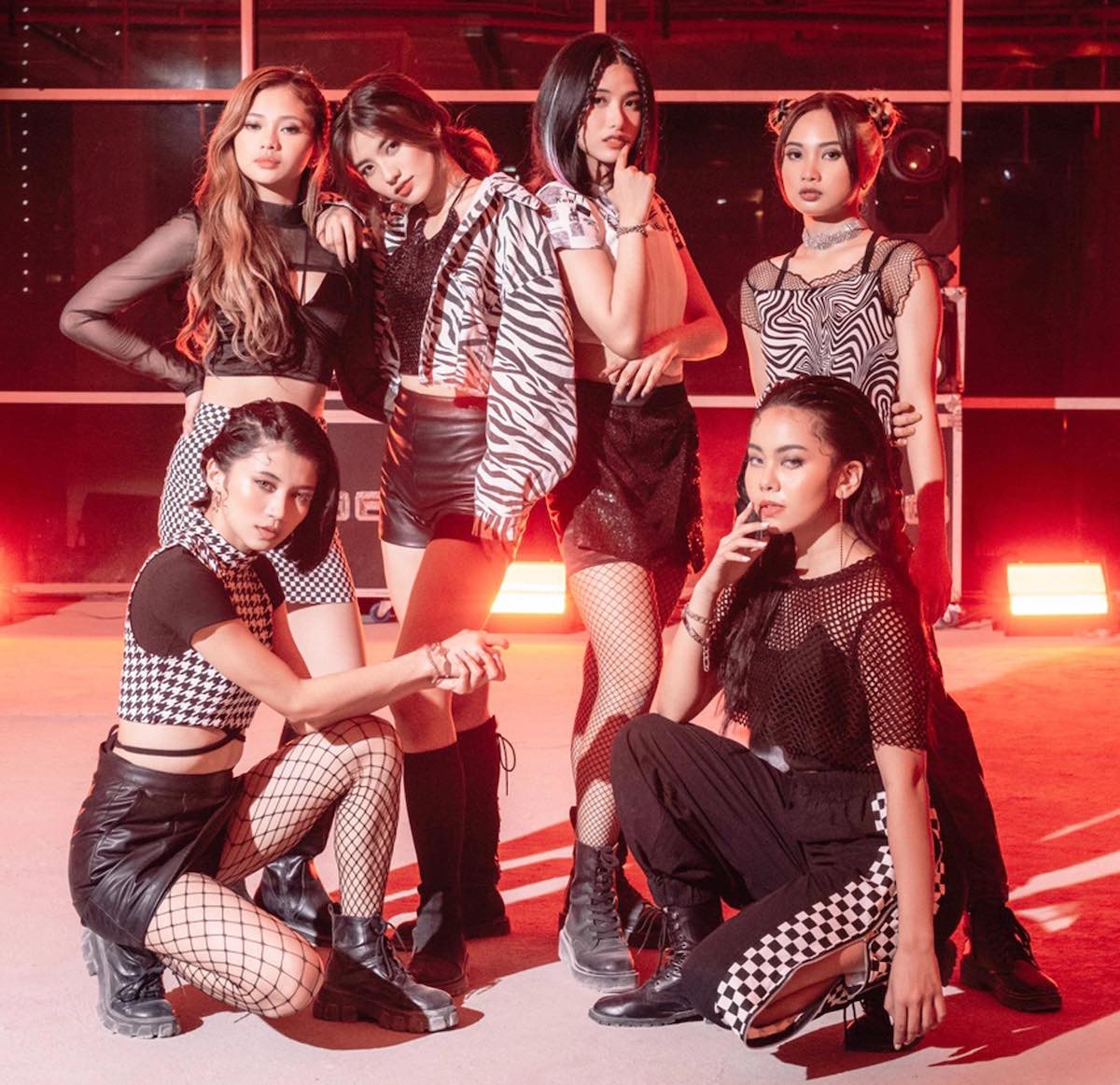 To prep for their upcoming performances, 1st.One recounts their daily regimen, while Kaia drops details of their rigorous dance run-throughs 50 times a day. “We live by the statement that practice will never betray you,” Sophia says.

The P-pop concert-convention is just one part of the genre’s trajectory in the music scene. A trajectory, by the looks of it and by the hopes of artists, that is an uphill route.

“In five years, I see the P-pop industry much bigger than it is now,” Nate of BGYO predicts, describing performances in the future as something much more advanced. “Way bigger, way better.”

Fans are the ‘ultimate weapon’

But with all the crystal clear work these artists are putting in, to them, they’re only one side of what makes P-pop, well, P-pop. Its vital ingredient? The fandoms.

“P-pop groups can only do so much to make P-pop rise,” says Ace. “But the ultimate weapon of [making it happen] will always be the fans.” 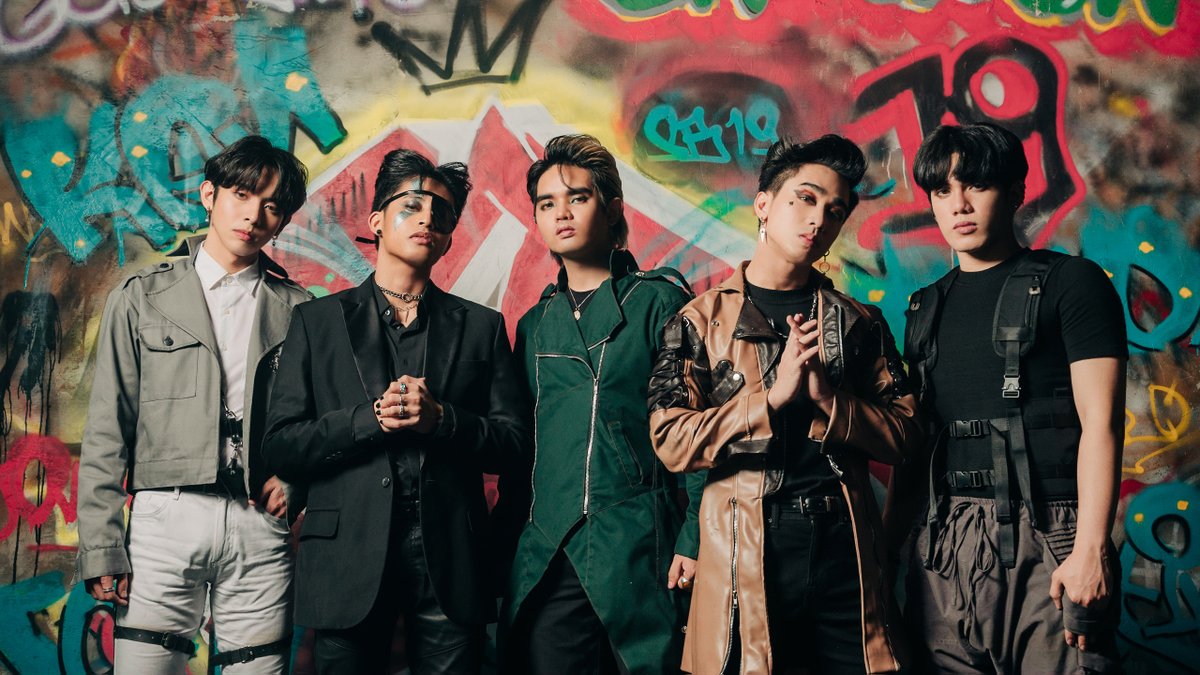 (This PPOPCON can help unify fanbases. No matter what happens—the groups here are all friends—we share one heart. The heart of the Filipino is really alive within us. And if our fans have that as well, then I think it isn’t far-fetched that Filipino culture will be known across the world.)

The groups, alongside 4th Impact, Alamat, MNL48, BINI, PPOP Generation, R Rules, Calista, and Dione, are set to perform at the New Frontier Theater and Smart Araneta Coliseum, available on-site and on livestream. For tickets, check out www.ticketnet.com.ph and www.ktx.ph.

SHAREFilm festivals are the cornucopia of every film buff’s happiness. There’s a rare...

SHARELex, editor in chief, @lexcereal “Magic” by Colt – Colt’s filling in for Sohee...