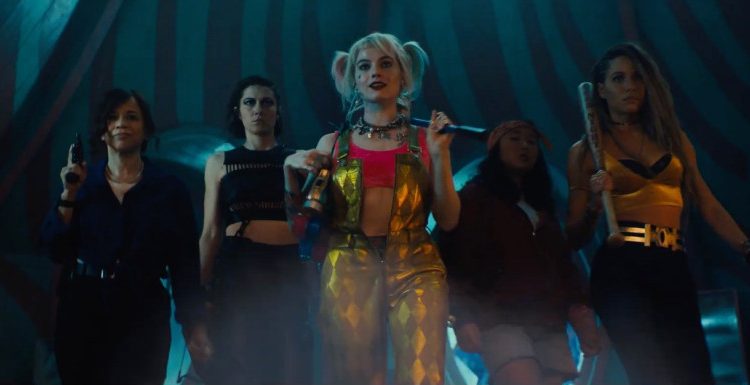 Wake up, kids: The second trailer of 2020-slated film “Birds of Prey (And The Fantabulous Emancipation of One Harley Quinn)” is here. And it just made us remember everything we thought we could have in “Suicide Squad” but didn’t. Well, kind of.

The perky and visually-stunning trailer opens with the confirmation that Harley Quinn and Joker have really broken up—proceeding with a fast-paced series of highly stylized action backed up by Harley’s snappy narration (with a notably thicker Boston accent). Just as she admits that they’ve gone separate ways, the accompanying visual shows her jumping out of a moving truck and an explosion following right after. As the viewers like us witness this, they hear a seemingly sarcastic tone of Harley saying “it was completely mutual.” Because of this, folks from the interwebs have been theorizing on the possibility of Harley killing Joker.

Above all its enticing absurdity, we’re hoping “Birds of Prey” is a brand new smorgasboard of fun stored in the personas in Black Canary, Huntress, and Renee Montoya as they set out to save a young girl from Black Mask, an infamous crime lord in Gotham City..

Still from “Birds of Prey’s” trailer

Get that bread, young storyteller

Why heroines having love interests is important

SHAREAs a fandom dweller since ’05, I’ve lurked the depths of LiveJournal and...