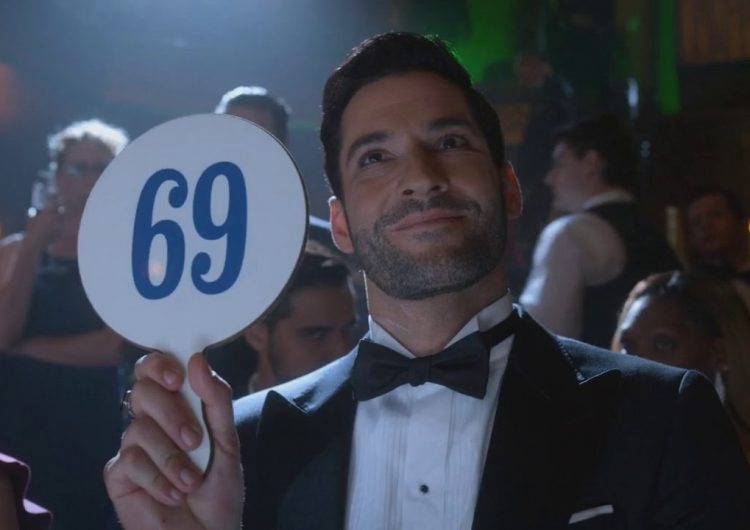 Don’t delete your “Lucifer” stan account just yet. We just might get a new season after the allegedly “final” fifth season.

Sources confirmed to Deadline that “Lucifer” executive producers Ildy Modrovich and Joe Henderson are expressing interest in a sixth season. Netflix is also reportedly discussing the matter with Warner Bros. TV, the show’s series producer. Should the deal push through, the team should be back and shooting again September of this year.

If this pushes through, the show’s producers would need to move fast. The stars of “Lucifer” are already getting a bunch of offers, so they’d need to be locked down ASAP.

If we’re talking about demand, then “Lucifer” will most likely hit the mark. After its Fox cancellation and eventual save by Netflix, the show skyrocketed in fame. The show enjoyed over five weeks at the top spot of TVTime’s most binged series. Also, the fact that it was renewed by Netflix for a fifth season—after the network’s brutal series cuts last year—goes to show that “Lucifer” is a cult favorite worth investing in.

According to What’s On Netflix, the fifth season of “Lucifer” should be out by the summer of this year—but better to hold your Twitter thread eulogies until this rumor is proven (or disproven).