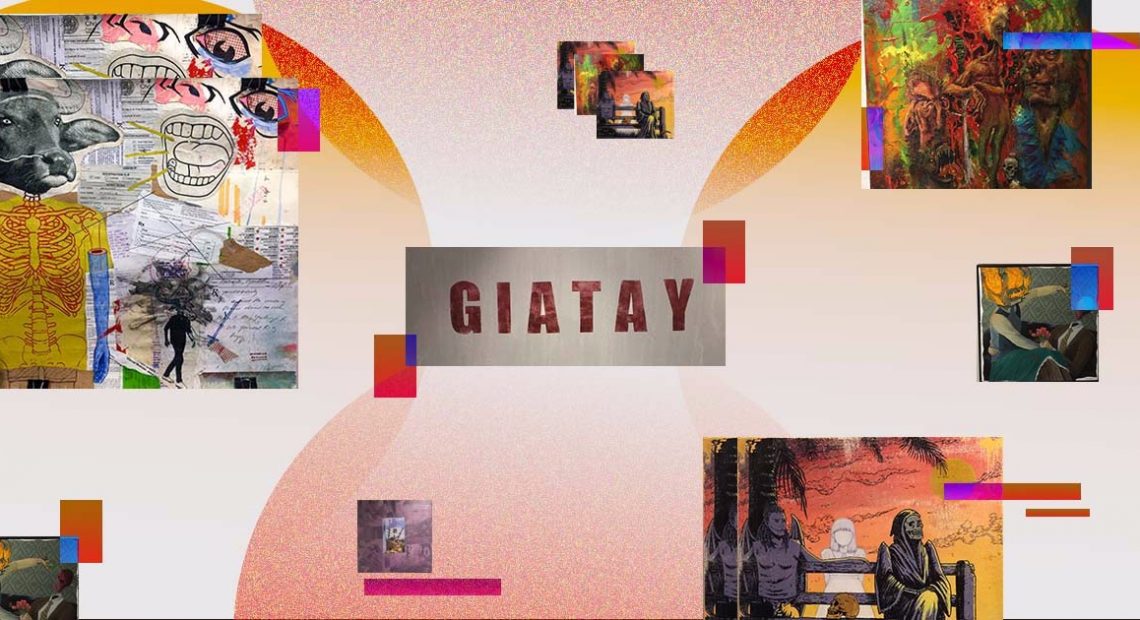 As a word, “giatay” possesses an untranslatable mystique similar to Tagalog’s “lihi.” But what differentiates the Visayan expression is its layers, like a complicated web that seems almost difficult to sift through. If words were tangible, “giatay” is a Matryoshka doll—slap it to any sentence, and no Visayan speaker would bat an eye. Surrounded by a Cebuano family, it’s one I’ve often heard shrieked at the most random moments—in clumsy slip-ups, thrilled squeals or really, just for the heck of it.

For the exhibit of the same name, “giatay” pervades each and every piece—ranging from its deathly implications in Bastinuod’s inclusion of the Grim Reaper to the mamboboso in Jan Sunday’s installation. More than 20 Visayan artists are featured in “Giatay,” with the word as their working prompt. And with giatay’s multi-faceted nature, the results have varied—but nonetheless, each one speaks of a culture uniquely found in the south of the Philippines.

During this year’s Art Fair, we talked to two of the curators Jun Sabayton and Jan Sunday about placing Visayan culture in the national consciousness, the region’s involvement in Philippine pop culture and the many, many meanings all wrapped up in one “giatay.” 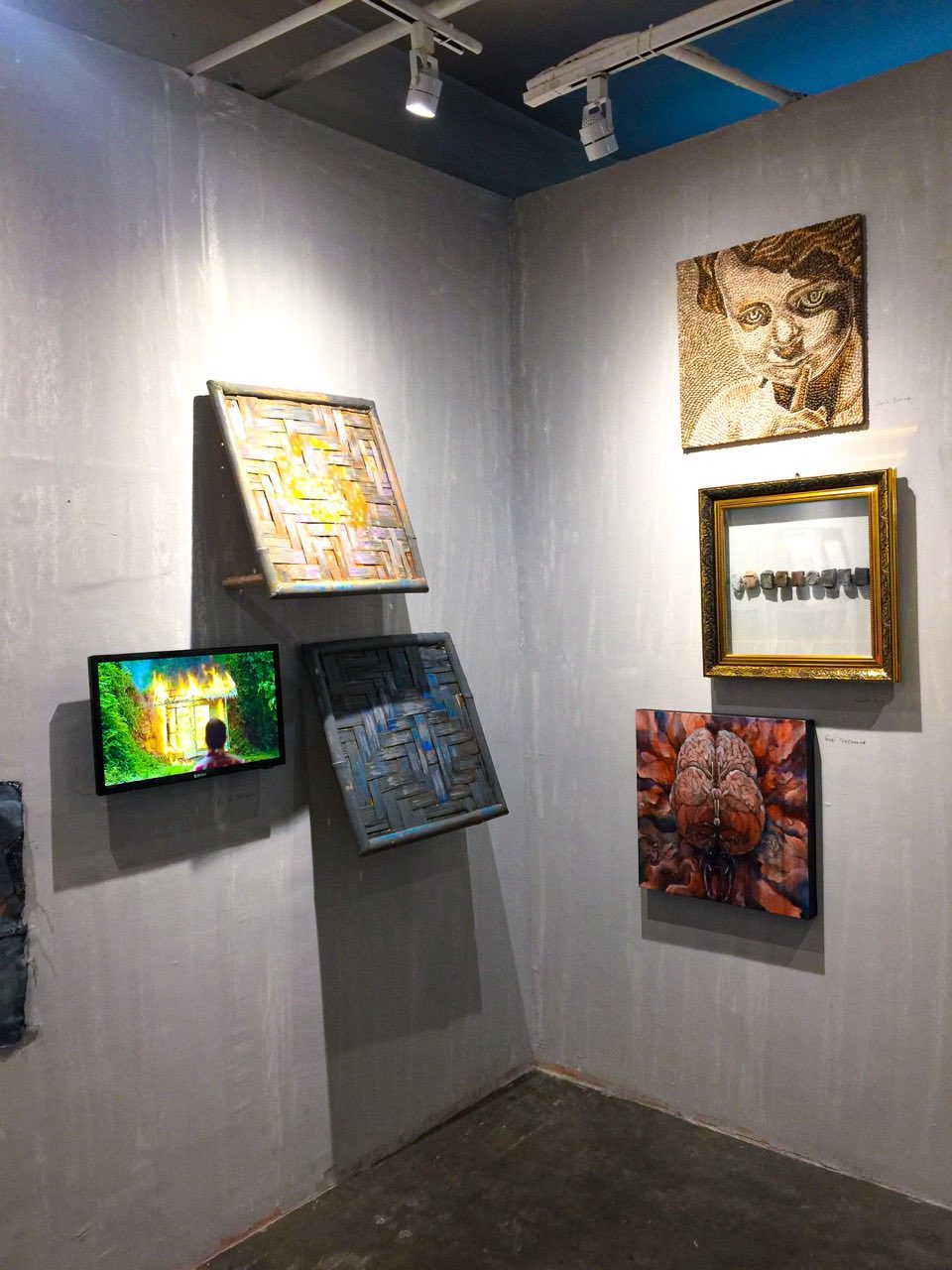 If you would check out the artists in the roster, they’re very distinct and very themselves. It just so happens that everyone is from the Visayas.

What do you think is the distinguishable aspect of Visayan art that sets it apart from the rest?
Jan: We’re not into trends so much. Pinili ang artists dito dahil sa kanila talaga ’yung style nila. Alam mo kay Wyndelle [Remonde] ’yan, alam mo kay Lhee [Taneo] ’yan. It’s so rare that you would see other people in the current national art landscape na masasabi mong kapareho. If you would check out the artists in the roster, they’re very distinct and very themselves. It just so happens that everyone is from the Visayas. 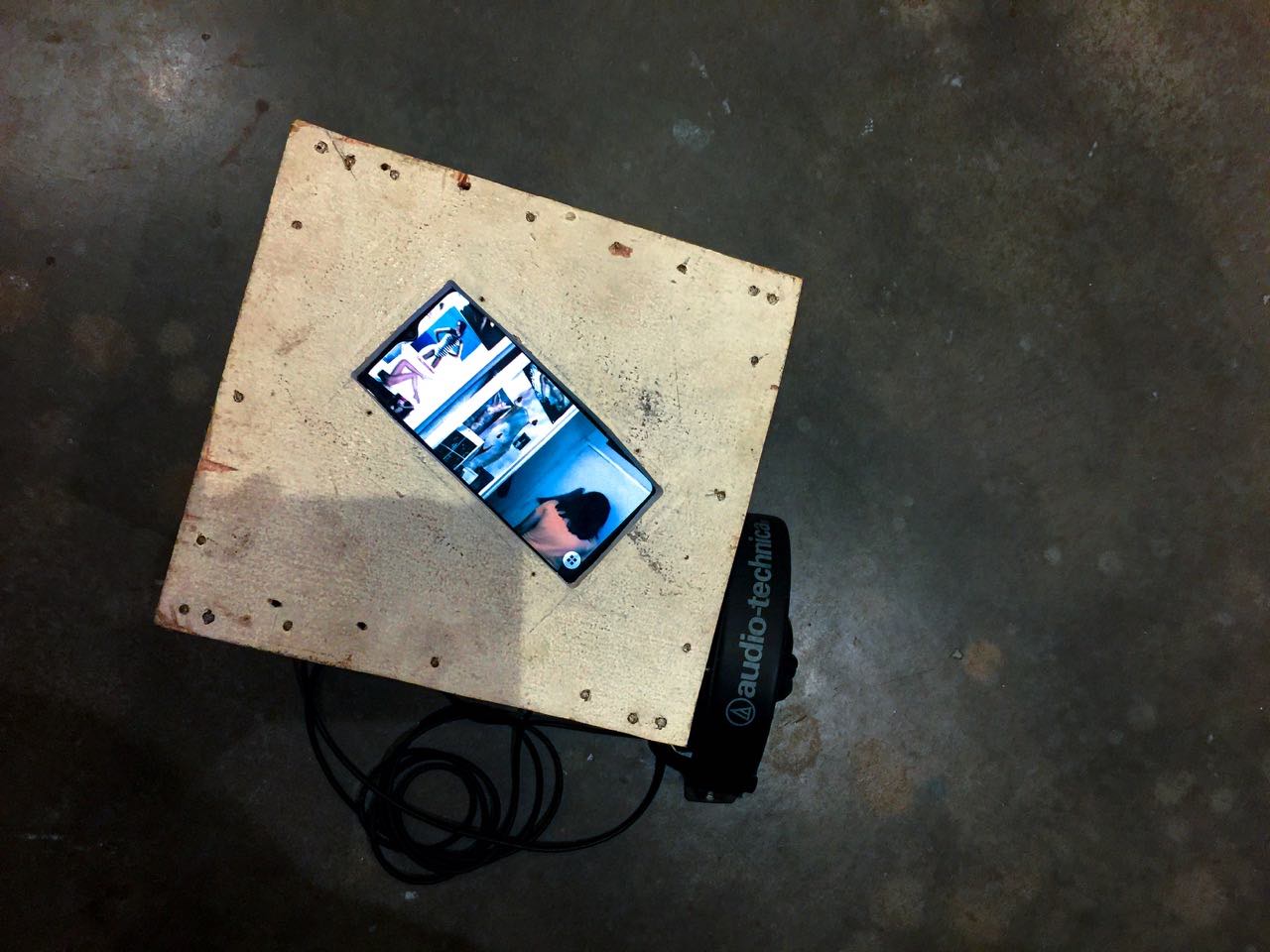 We want Visayan art to be part of the national consciousness, not just as a novelty. 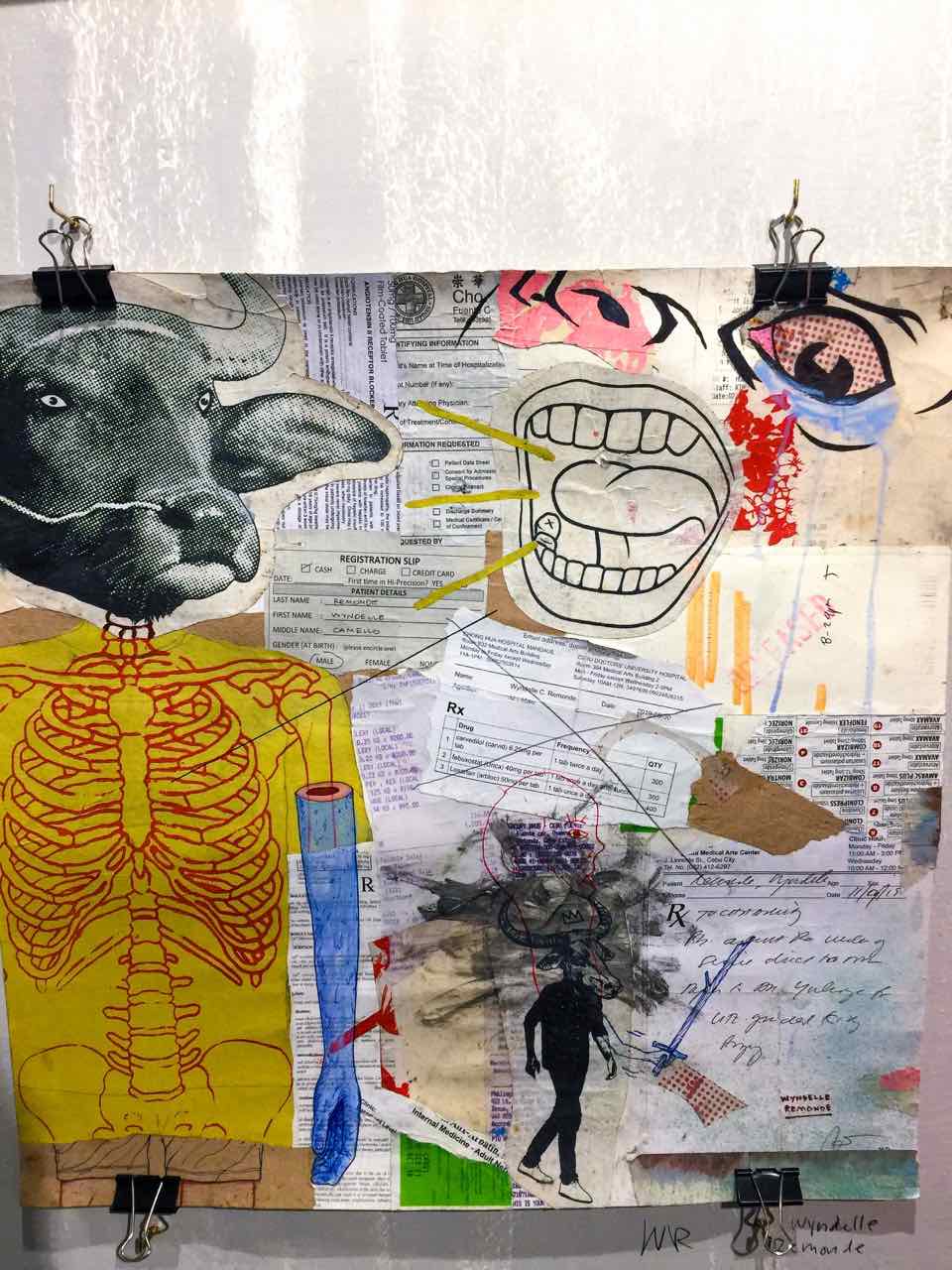 SHAREBy Celene Sakurako Following his annual tradition of dropping a release on his...

SHARE“Neon Genesis Evangelion” fans, you’re in for a treat courtesy of Uniqlo. The...

SHAREIt’s official: Troy and Abed are reuniting in 2020. They’re still soulmates even...